Dussehra amidst a pandemic

Dussehra, Dassera, Dasha-Hara, or Durgotsav celebrates the triumph of good over evil across the country. Ramayana’s well-known epic tale, where Lord Rama defeats Ravana, is re-told through costumed skits and plays every year.

Hundreds and thousands of people gather in huge open grounds to burn larger than life effigies of the 10-headed antagonist. I remember when I was a kid, we would go to watch one of these spectacles in our city. Whenever the enormous cardboard evil incarnate would burst into flames, it would spark a unanimous joy amongst the onlookers.

Dussehra is not just a family or friends festival, at least not in my experience. It has always been a communal affair; whether it’s the neighborhood or the entire city, it’s a festival you’d celebrate and share with complete strangers with zero awkwardness.

But this is 2020 we are talking about, we are living in a different world today, and things are not as they have always been anymore.

Let me be candid for a second and say, even though it is almost the end of October, it still feels like July to me; this pandemic has colossally messed up our timelines. Who thought social distancing will be our new normal now, that huge gatherings, which we take immense pride in, would become dangerous and not for the usual reasons.

This year, suffice to say that the legendary Dussehra celebrations may not be as grand as they have been these past years. A lot of grounds, famous for these extravaganzas, have still not been given permits to carry out the festivities, and those, which have gained these favors, like CBD Ground in Delhi, have been asked to limit the usual crowd of thousands to a mere 100-200.

Authorities have assured that they will make sure that social distancing is maintained during these celebrations. Everything at the permitted venues is to be sanitized and adequately cleaned; funny though, that we needed a worldwide pandemic to care about hygiene, finally.

Proper guidelines or Standard Operating Procedures (SOPs) have been issued by the Ministry of Health and Family Welfare, which are to be followed to limit the spread of the COVID-19 virus during this festive season.

There has been a massive dip in the number and size of effigies bought to be set on fire this festival; from 20-30 effigies a shop to a mere 3 or 5. Though the market has taken a hit because of this, the environment is truly grateful for the sacrifice.

So, does that mean you don’t get to celebrate the festival? Of course not!

Firstly, many organizers might use footage from last year’s celebration, with all the noise and the lights, and stream it online for the people.

Most Ram Leela’s, too, has been recorded for digital viewing, but with a little twist. This time the evil is not just Lankeshwar himself, but the deadly virus as well, and they won’t be conquered by mere bows and arrows but by following the dos and don’ts of the pandemic.

Personally speaking, I think the simple festivities, keeping alive the meaning and value of this festival, is much more important than burning 50 feet effigies in the middle of an open ground surrounded by thousands.

So, stay in, enjoy the virtual festivities with friends and family, and vanquish the evil by keeping yourself and people around you safe; happy Dussehra. 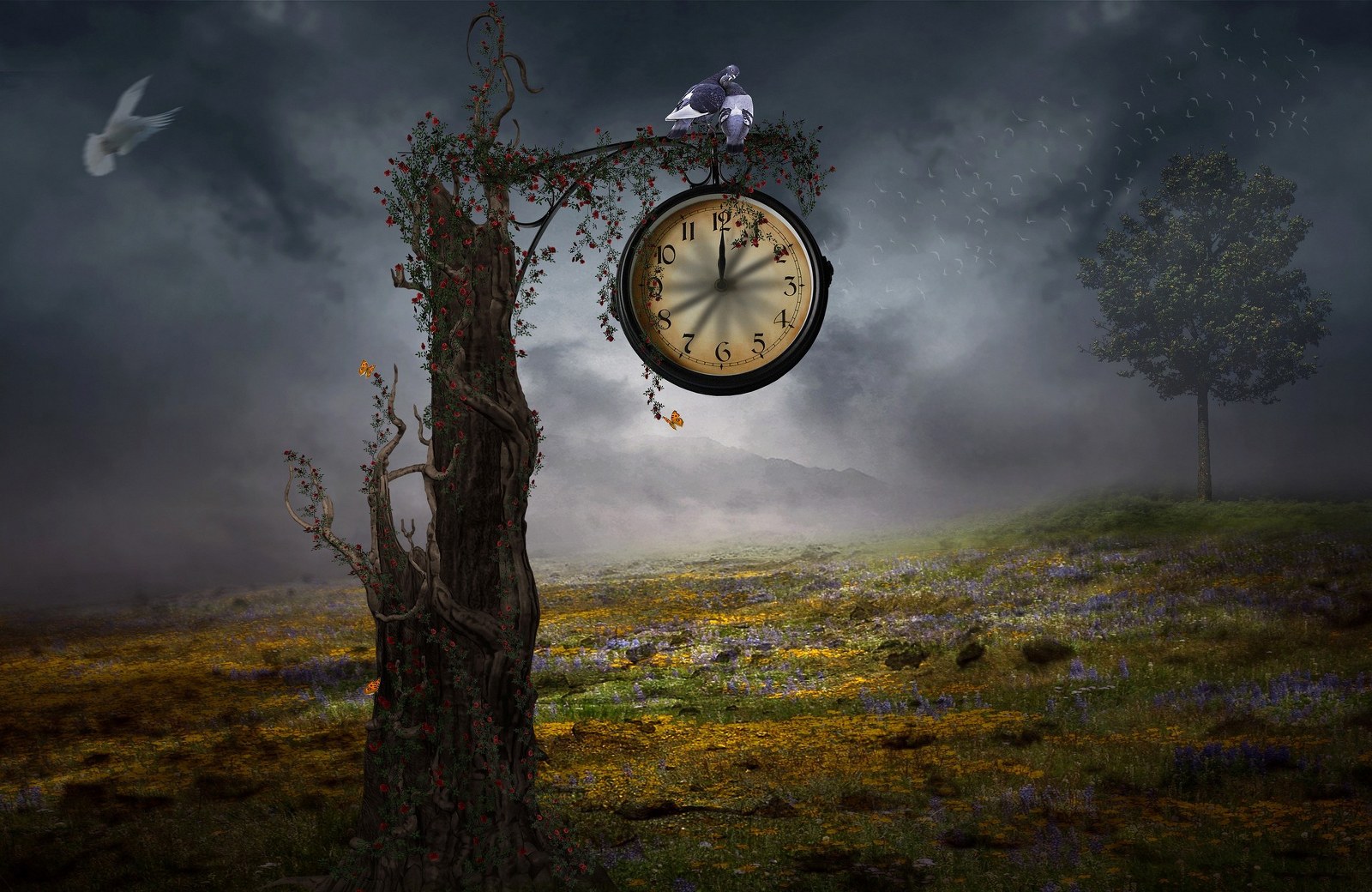