It is Time For A Digital Detox

If you have ever felt the need to go on a social media break, you are not alone. Even celebrities from Gigi Hadid to Kim Kardashian and Ed Sheeran to Ariana Grande go on frequent digital detoxes. If you haven’t thought about doing so, maybe you should.

According to a report published in March this year, around 3.2 billion people around the world are actively using social media today. The report further suggests that internet users spend an average of two hours and 22 minutes socializing online on platforms like Facebook, Twitter, Instagram and WhatsApp.

Social media has become an integral part of our lives. For most of us, our days generally begin with checking the feeds and they end with one last refresh every night. From weekend plans to the way we document our travels and what we eat to what we wear – every aspect of our life is directly or indirectly “influenced” by social media. I recently discussed the #foodstagram fever where I talked about the new-age obsession for a filtered insta-worthy life.

What many of us don’t realise is that overusing social media can have serious repercussions on our health. From fatigue to poor eyesight and neck pain to backaches- social media addiction can cause many health problems.

But the issues are not limited to our physical well-being. Social media can also affect our mental health. Taking a break now and then can help us sleep better and can enable mindfulness while keeping excessive information at bay.

The Vicious Cycle Of Social Comparison Can Lead To Serious Depression

A study by the Journal of Social and Clinical Psychology recently discovered that Facebook and symptoms of depression go hand-in-hand. The study found that “social comparison” is a well-established psychological phenomenon that can cause stress and serious depression.

Scientists and researchers have observed that people on social media end up comparing their lives to that of other people. This can hurt people’s self-esteem if everyone around them seems to be having a “nicer” or “prettier” life.

Taking constant breaks from this vicious cycle of social comparison is a win-win situation. It allows us to reflect on things that matter and saves us from the unnecessary and undue peer pressure that we (more often than not) inflict upon ourselves by stalking other people’s lives.

What Do Psychologists Say

Dr Mark Boulos, a Sunnybrook neurologist and sleep specialist says that people should avoid using electronic screens around bedtime as this could lead to insomnia. “Taking a break from social media could help improve sleep by reducing anxiety levels,” he shares.

In an interview to The Post, Associate Professor Brad Okdie, from the Psychology Department of Ohio State University, discusses the impact of social media on our psychological health. He explains that they conducted a social media experiment where students were asked to go on a digital detox for a certain period.

Students who went on this break showed better well-being. However, their blood tests showed higher levels of cortisol, which is a hormone released when people are under stress. This indicates that people are so addicted to social media that when they are away from it, their body starts showing, what can be referred to as withdrawal symptoms. Another study suggests that social media is engineered to be as “habit-forming” and addictive as cocaine.

For anyone who does not want to reach that stage of social media addiction, maintaining a habit of going offline once in a while can be the key to a healthier lifestyle.

FOMO (Fear of Missing Out) Is Real

According to studies, one of the main reasons why many of us are addicted to social media is because of the naturally ingrained fear of missing out. We think that we will miss out if we do not check our social feeds every hour or so.

People who become addicted to social media can end up destroying, and sometimes even ending their lives. It is important to keep this effect in check. And, if a certain level of self-control can help us live better lives, then why not?

From assigning phone-free days to creating phone-free zones at home and going out for a run phone-free to reading a (real) book in the park- there are many ways in which you can take these short breaks.

Limiting technology and taking social media breaks can help boost your mental as well as physical well-being. It can be a great way to find more time for yourself. Remember, connecting with real people and caring about the real issues in the real world is more important than hash-tagging your life on social media. 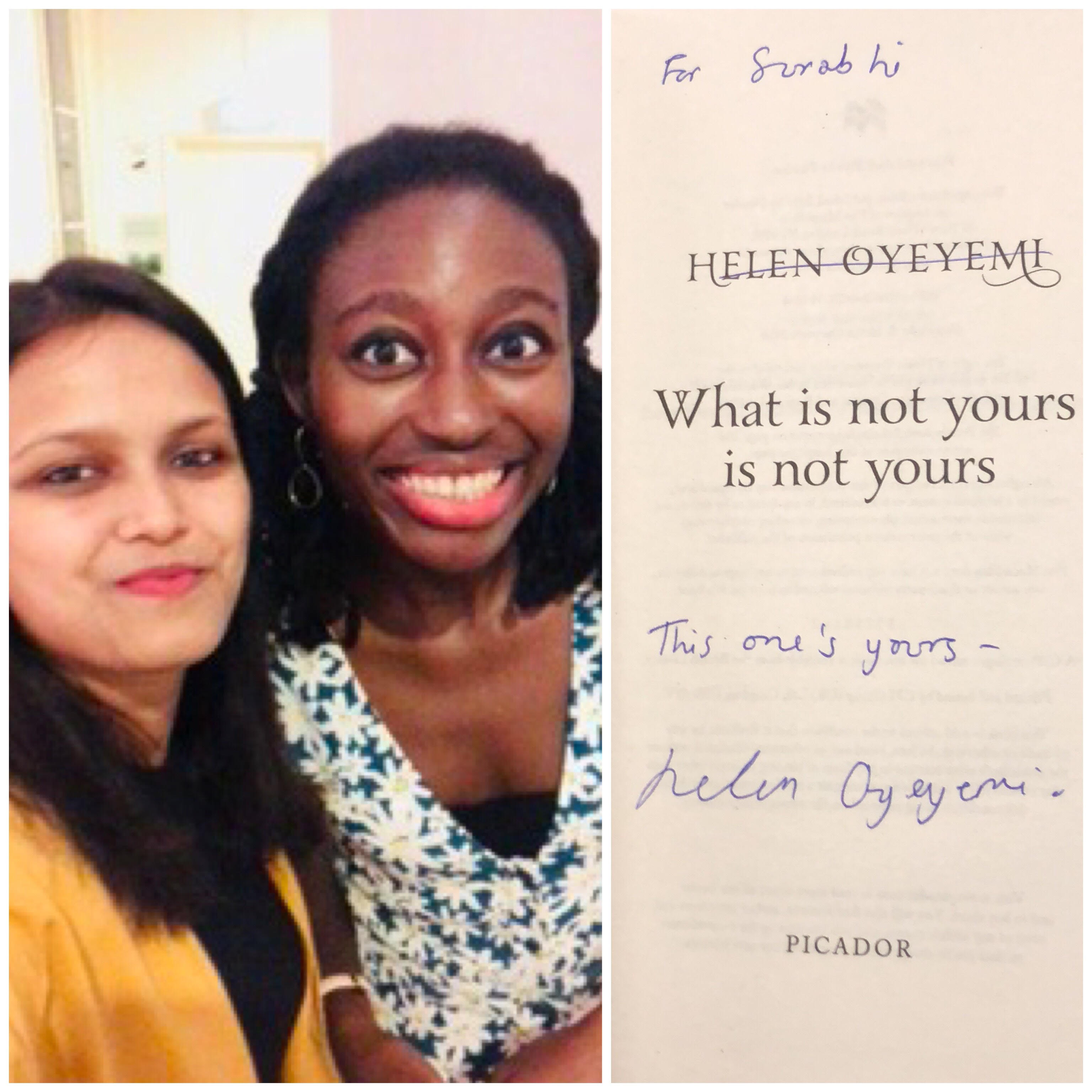 Living in the time of social distancing and COVID-19

1 thought on “It is Time For A Digital Detox”