The Past, Present and Future: Fiction and Reality 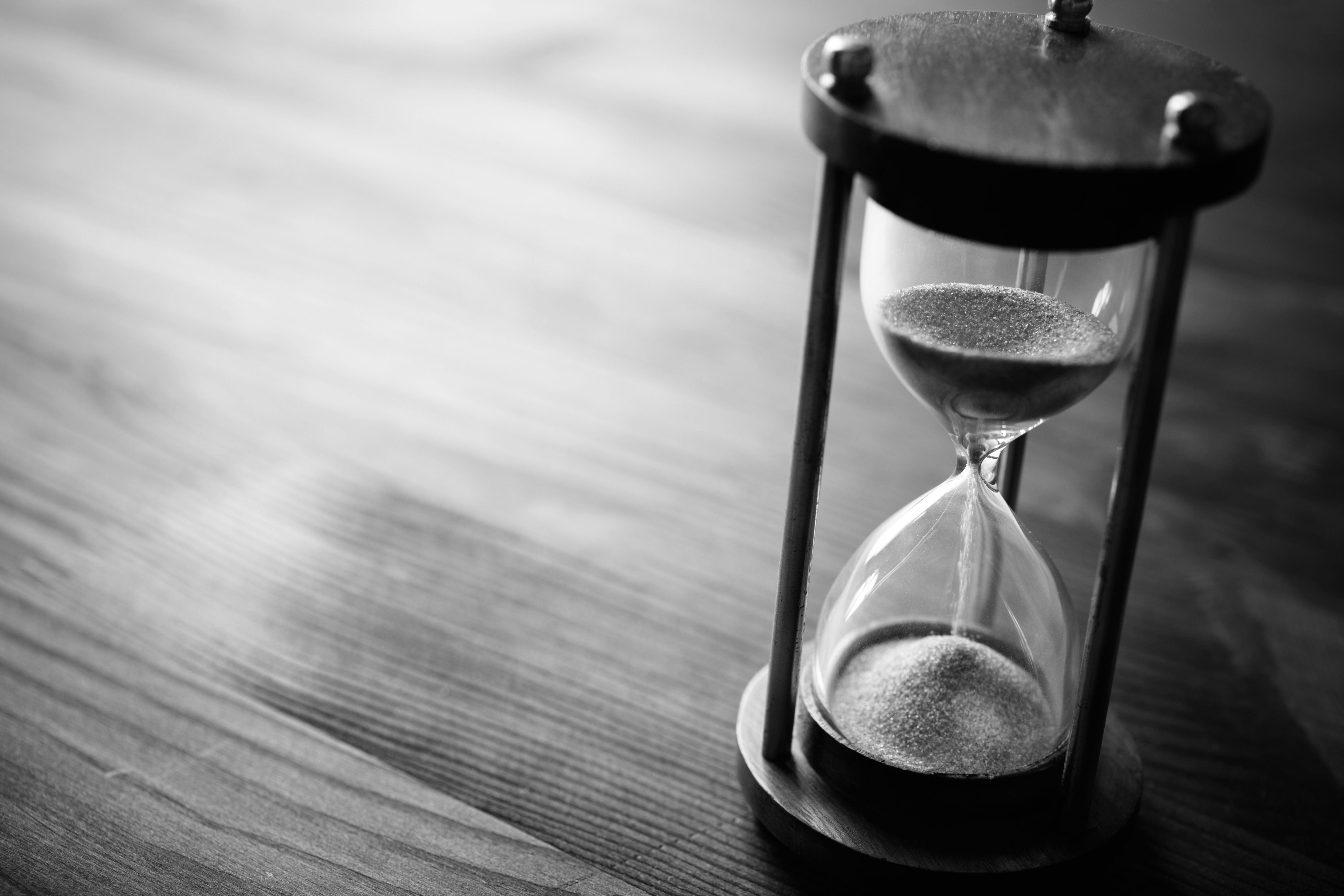 Most of my thoughts on this topic came as the fruition of my mid-summertime reflection while browsing through the internet. This also has a lot to do with the strings of entertainment releases across various media forms that kept me company during my daily commute over the past couple of weeks of summer. I couldn’t help but realise that with regards to these new releases, a lot of thoughts and ideas are a resurface with time. I attribute this to the possibility of a better representation of perceptions today than in the past.

I am forced to think that does time make us bolder as thinkers and creators? Or, are we merely a little more ambitious now as people, having seen what more we can achieve with technological advances today? Looking solely on the creative industry itself, here are my thoughts.

The crosses-over from fiction into reality: Evolving perceptions

We used to think stories existing in the written and pictorial form are limited to the world of printed media (comics), and most commonly, in black and white form. However, in recent years, there has been a lot of emphasis on bringing quality cross-over into reality (with uncanny levels of realism).

This includes the strings of releases from our favourite superheroes coming to the silver screen, to even adaptations of our favourite games, such as Donkey Kong and Pokémon getting their real-alike adaptation. In all honesty, most of these characters are so real that the notion of bumping into these creatures in the suburbs of New York City does not seem crazy (at all).

That brings me to the point – are we hinting the possibility to inspire future makers to dream wilder? Or is this just another trend to fuel our daydream against the make-believe reality. Is this a desperate attempt to create the illusion of a more hopeful tomorrow, given that our reality is not as rosy as we’d like to think.

Stories will always be the heart of creativity

While the notion of bolder creativity expands, we see that the story remains the heart and bloodline of creation, and draws the human connection to people. There is this certain magic that we as humans perceive in storytelling, which draws us to the acceptance of a bizarre idea or a completely different universe. And, our connection and ability to relate and revisit the scenario helps us stay in that virtual world. We’ve seen it happen in the 1985’s ‘Back to The Future’ franchise, to Netflix’s latest blockbuster hit “Stranger Things” franchise. I think it would be fair to say that while creativity gets bolder, it also evolves with more convincing and relatable storytelling as a backbone.

Time as a dirty tap and creativity as the flowing water

This was probably quoted from Ed Sheeran in his documentary “Songwriter” (2018) where he personified his song-writing abilities as a dirty tap in an old house.

“You switch on the dirty tap, and it spits out dirty water – muds and grits all sort of shit coming out – and then it starts flowing clean water, little bits of grits still come out and after all, it’s just clean.”

Isn’t this analogy perfect to explore the relationship between creativity and time?

A lot of what we are able to create today is just a fraction of what we couldn’t in the past. And this is not limited to just creation itself, but life in general. A successful marriage or career, similar to a fanfare production, is built upon the library of past, and not so pleasant recollections. That is how we become or create better versions in the present, by drawing inspirations from what was and what wasn’t in the past.