The ‘Not’ Social Media: Age of Distorted Connections

‘In our togetherness, castles are built‘, says an Irish proverb. Not stressing much on what it means, we all are acquainted with the idea of being together, being connected. The word ‘connection’ brings to our mind an immediate imagery of being in touch with our people while sharing our thick and thins. The scheme was to save us from the melancholy of a lonely life. And we poor millenials didn’t realise actually when, we subjected ourselves to the same desolation we were running from.

Somewhere back in early 2000s, giggling adolescents scrolling down a computer screens in a distant corner of the house or a cyber cafe became a sudden epidemic for a number of parents. Humans across the globe were blessing the eternity for an entirely new concept of ‘socialising’. Social Media not only gave people a medium to stay in touch with each other but also a way to keep a tab on things happening around that too in just a few clicks from wherever on earth you are.

First 5-8 years were what I will classify as fun and smooth but the problem soon began when we, driven by our urge to misuse resources, made social media the core of our lives.

Let us agree that social media has taken over this age up to an extent where it can’t be nullified. Today, these networking modules sustain the livelihood of thousands of individuals globally, directly or indirectly. So, yes! It is kind of necessary.

Though we have read a number of articles on why our social life should be kept under check, it seems we never really bother. Kyunki kaam to chal hi raha hai! In the last few years, a number of medical universities have issued advisories on adopting a healthy pattern of using internet and online sharing platforms.

It has been reported that prolonged use of social media has resulted in depression and anxiety issues in youngsters that eventually lead to abnormal sleep patterns, low confidence and a rather cool-sounding disorder called ‘FOMO’ or the Fear Of Missing Out!

Cyber bullying is the next most rampant thing. Online abuse, threats and shaming have all found a common ground on social media.

This doesn’t end here. Being connected online 24/7 also pushes us into believing that it’s ok to ignore people in real time and have virtually happening life in front of those we hardly interact with. This pattern has leaded our generation into a sea of isolation where we constantly feel a pressure to being desirable and trendy.

The question is whether to refrain or refine. Knowing that social networking is here to stay, it’s pointless to ask anybody from stop using it. What we can do is enhance the way we perceive this medium. We need to understand that social media is more than an option to advertise ourselves and can be put to a much better use. Make the best of it to stay updated, share information and discuss your views on areas that interest you. Not to forget, let social media serve us to cross geographical boundaries make better connections from all walks of life.

Family, friends and all other societal elements we are a part of, are worthy of our time and interest and must not be ignored because of our technological advancements.

Imagine a situation when you wake up from sleep and find yourself dangling on an uneven edge atop hill with no way back. This is how it will eventually end up we don’t learn how to create a balance within our existence. We have got limited time alive, so better not waste it! 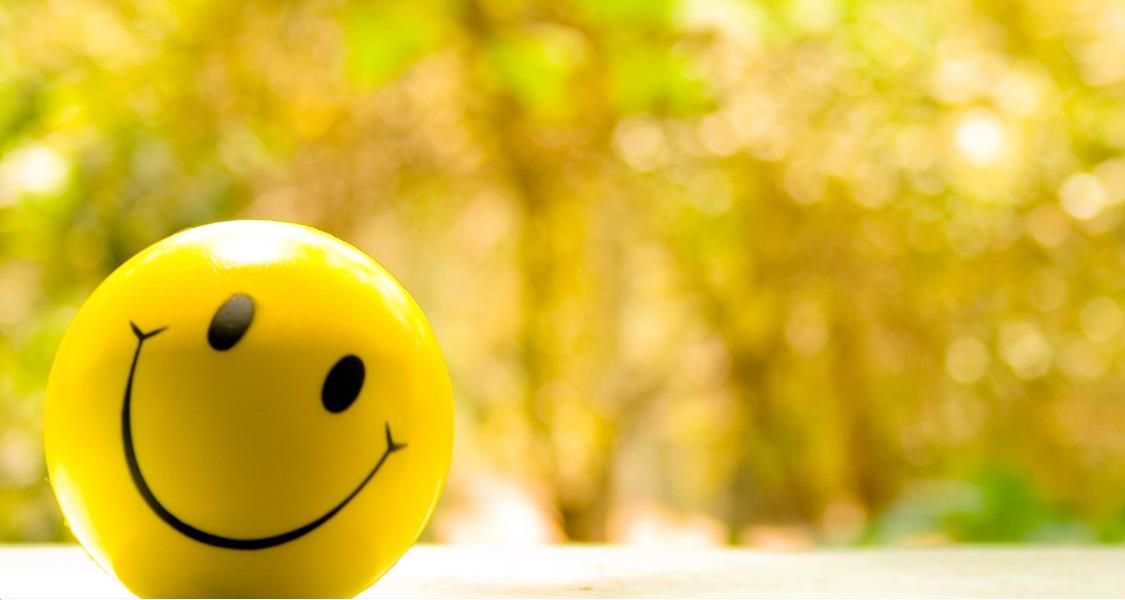 We’ll Be Okay, And Here’s How​

This Photographer Captures Delhi At Its Best

‘The Love That Didn’t Last’ by Arunima