A CRY FOR HELP vs. A CRY FOR ATTENTION

A week ago, I visited a friend who resides in Gurugram. That night it rained like cats and dogs, and ultimately her room was completely flooded. We woke up in horror looking at our drenched bodies and floating household items. We felt so miserable and helpless.  Finally, it took two whole days to straighten up our room. Now let’s all imagine this similar situation in a more serious, worse, broad and far-reaching level. Well, that’s what is happening in Kerala!

Since August 8, Kerala has been suffering an unimaginable natural calamity which has crippled normal lives and killed many others. What started as a spell of unusually heavy monsoon rain is now being described as KERALA’S WORST FLOODING in nearly a century!

A death toll reaching almost 400 and countless rendered homeless, flood-stricken Kerala is in dire need of our help. Thousands of rescue personnel from Indian Navy, Army, Air force, National Disaster Response Force (NDRF), Coast Guard, and Central Armed Police Forces (CAPF) are working in unison to rescue and evacuate the victims. Entire India is praying for Kerala. People from different states are trying their best to collect help in any form to relieve these sufferers, but there is also a breeze of negativity amidst this tragedy.

I belong to the state of Assam. Every monsoon the mighty river the Brahmaputra flows above the danger level causing disruptive floods in many of the districts of Assam. Thus, every year the state witnesses the severe loss of lives, property, biodiversity, agriculture, and infrastructures. The aftermath of this deluge is even more perilous with water-borne diseases on the high causing an epidemic. So the people of Assam can very much relate to whatever is happening in Kerala, then why is this aura of hate coming from a few citizens of Assam?

It’s fair enough to lament that in certain cases northeastern states of India are neglected by the central government, but this is not the right time to point out the disparity between Assam flood and Kerala flood. Posts such as “Indians only care for Kerala and not Assam” do not make any sense. Who are we then? Are we not Indians? By uploading and sharing offensive caricatures and statuses of comparisons, we are not doing any good for ourselves. We are only acting as mere attention seekers at this time of distress. And people are going to despise us for that! Later we will call it an act of racism (racism do exist, but not this).

The law of retaliation, i.e. “an eye for an eye” or “a tooth for a tooth” does not hold true in this case. We cannot act nonchalant and be foul mouth just because Assam floods don’t get national coverage. Yes, I agree that the grave flooding in Assam during, monsoon season has never received the attention and aid of people from different parts of the country or media or any other voice of concern. But now is the time when we can show the rest of the country that love is all that matters. We can act like good human beings by forgetting what others have not done for us and doing the needful for the people of Kerala. We can be empathetic towards the sufferers because we know exactly how it feels to live in flood-hit misery. In fact, the Government of Assam is going to extend financial aid of Rs 3 crore to Kerala government to rain-ravaged Kerala. And this is what people with heart and soul does!

No one likes being preached at, not even me but the recent spur of events on social media platforms had me worried. Tragedies don’t require comparison. Instead, it needs compassion. This was the sole reason why I chose to write against my own people.

A day ago while attending an advertising class, a professor taught us the meaning behind United Colors of Benetton’s UNHATE campaign. Hate is a very strong word. It signifies intolerance. The idea is to not hate even if you can’t love someone/something. May be, neutrality has the power to combat hate. So if the fact that India is only helping Kerala whereas people ignore the plight of Assamese is irking most of us, then I would suggest everyone to UNHATE.

DON’T LOVE IT? DON’T HATE IT EITHER!

The ones who truly understand and feel the unpleasant and chaotic condition of Kerala can carry on with their good work to help the victims, and the ones who are only concerned with their own state being deprived of importance can continue doing so but refrain from spreading hate and negativity.

As far as Indian media is concerned, let me just say that Indrani Mukherjee-Sheena Bora case is not all Assam. The fact that sweeping devastation is caused by massive flood in Assam every year is also a disturbing news. It’s not a festival of Assam, it is a calamity of a severe nature and everyone ought to know about it. But a first thing first and at the moment, Kerala is in need of all help, prayers and love.

So dear people (not just Assamese)-

In The Name Of Love by Sumona Chetia 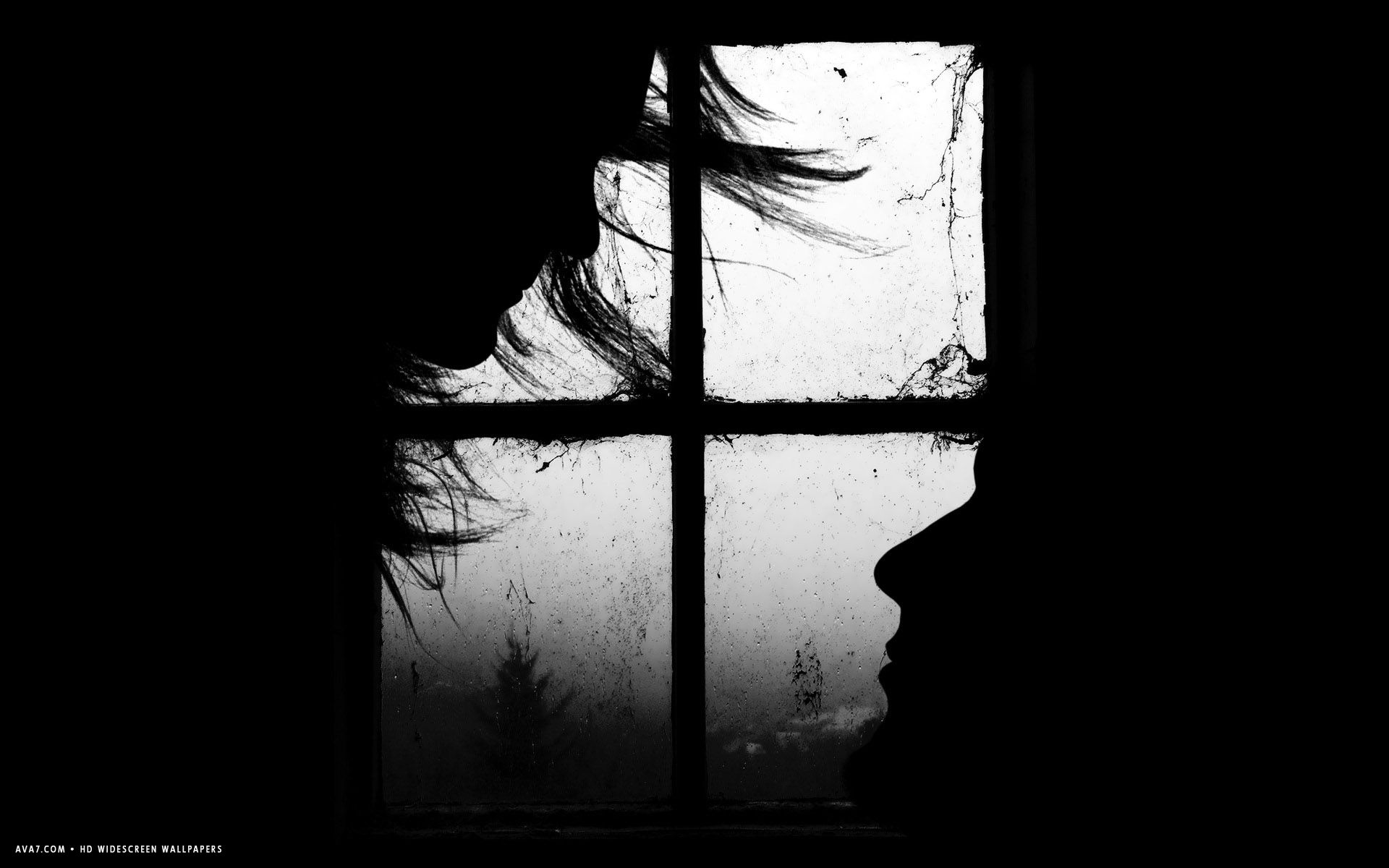 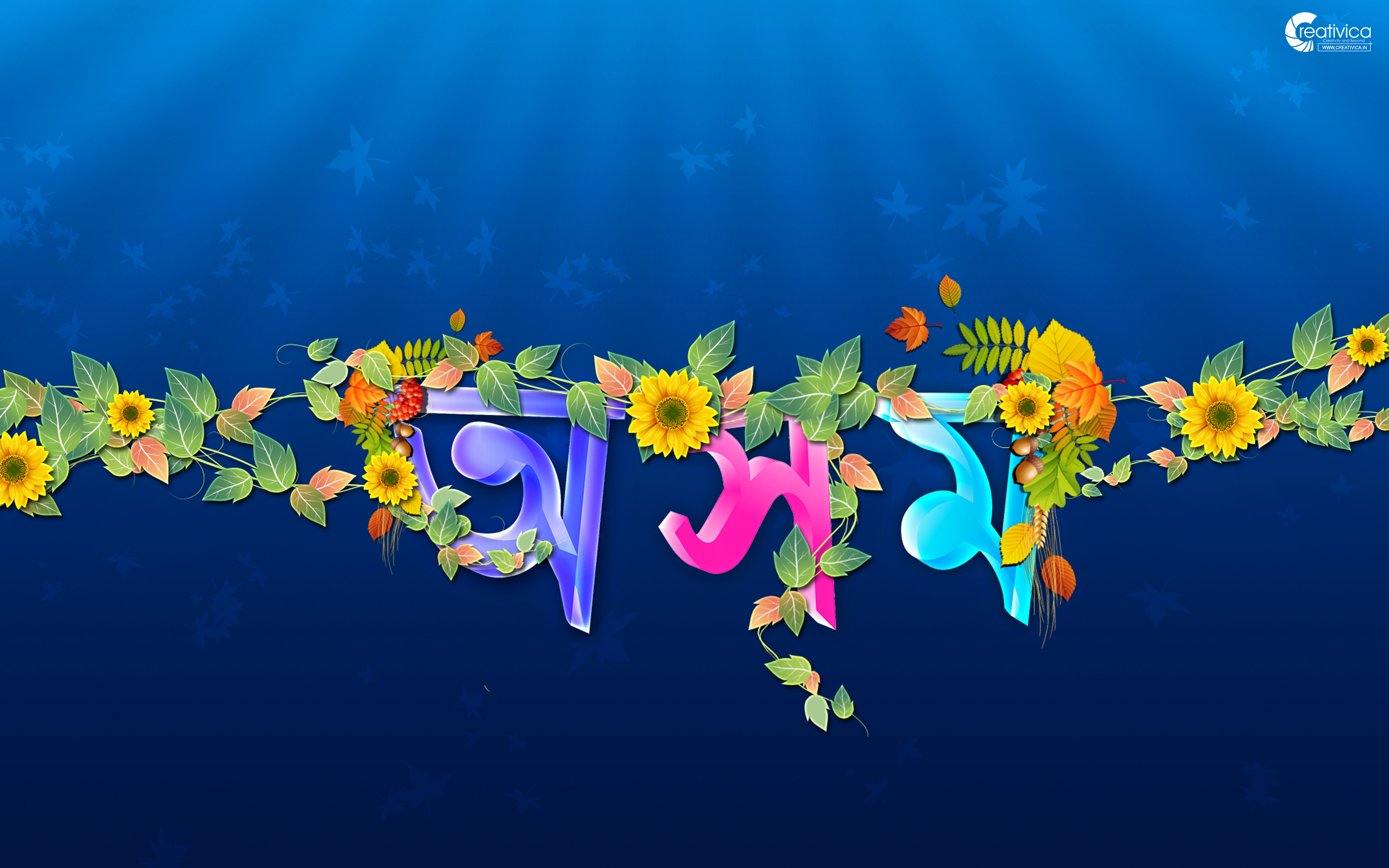 1 thought on “A CRY FOR HELP vs. A CRY FOR ATTENTION”