When one of my friends said that she wanted to be a Model, she was made fun of for days and months. The reason was her dark toned skin, an uneven one with a few marks on it and her weight which seemed inappropriate to match the already set standards to become a Model.

Since my childhood, my mother would constantly harrow me about playing in the sun. She would recommend a number of face packs to keep my skin light and flawless. When we would go for shopping, even the shopkeepers would recommend clothes according to the colors that complimented our “skin tone”. Commercials have been endorsing skin lightening creams since eons.

I wonder why it is considered almost necessary to be fair in complexion.
Is fair complexion a synonym of beauty?

It’s not just about one country. “Skin Tone Bias,” emerges among a variety of social, racial and ethnic groups all over the world. Discrimination based on skin color sadly prevails till date in different parts of the world. Is it fair to call upon women just because they were born in color?
No, it is not. Beauty has no definition, no bounds. The world is changing for the better. Here, are a few examples that validate the refurbished society and the path of change that we are on.

Anok Yai is an Egyp-born American model. Although, she is of Sudanese descent, she broke the stereotype, smashed the internet by being the second black model to open the Prada show after Naomi Campbell (in 1997). She is the first Sudanese to do so. We may also call her an accidental model.

She was randomly clicked by a professional photographer after seeking her permission during a University’s homecoming week. The photograph was posted on Instagram by the photographer. It accrued 20k “LIKES” including the proposals from various modeling agencies. She has, eventually, been signed by some topmost modeling agencies and then her sensational journey has begun.

Nyakim Gatwech is a Sudanese American model, a beauty icon and inspiration to millions of young hearts. She is fetching attention of millions for her captivating dark skin color. She is breaking internet with her stunning pictures. Once she had posted a story of her interaction with an Uber driver, who asked her if she would bleach her skin for Dollars. She didn’t reply but proved the world that no matter what their mindsets are about her skin tone, she loves herself and her skin tone more every time when she looks in mirror. And, the journey of the “Queen of the Dark” has begun.

Tess Holliday: She has been bullied from 5th grade on her overweight and pale skin. An American plus size model was once told that she was too short and big when she auditioned at a casting call for plus size models. Subsequently, she worked as a makeup artist, hair stylist and creative director at fashion shows. But eventually, she was dragged towards her destiny, as she always wanted to be a model and she is one of the well-known plus size models of UK.

Mariette Valsan is an Indian model who once was rejected by the casting director when she auditioned for a hair commercial. She was told that she was too dark and not beautiful to do a commercial but later on she looked stunningly beautiful in camera with her dark skin tone that when she was spotted by an American clients while shooting. They said that she was beautifully blessed with a skin tone they would pay thousands for.

Beauty has no defined standards. A person is beautiful for his/her abilities, talents, positive lookout. Beauty is not about physical appearance, it’s about the soul that lies within. If they say that you are not beautiful, never let that dampen your dreams, abilities and hopes.  Ignore such disgraceful remarks and judgement. Your body and soul are your identity. So whether you are dark or pale, tall or short, fat or skinny, always remember that you are beautiful. 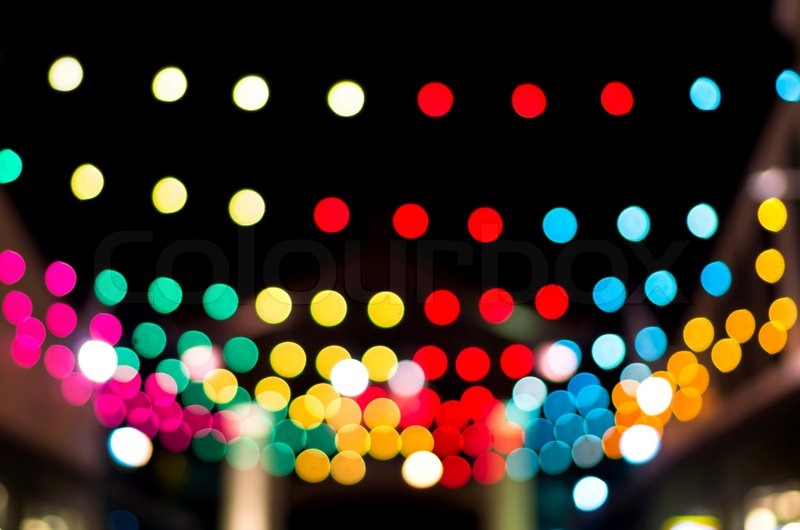 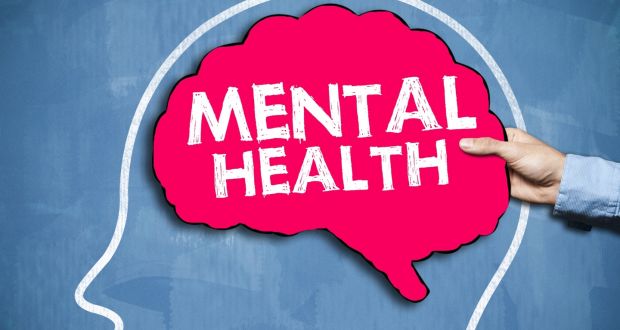 Why We Need To Start Talking About Mental Health:​ Arunima Gururani 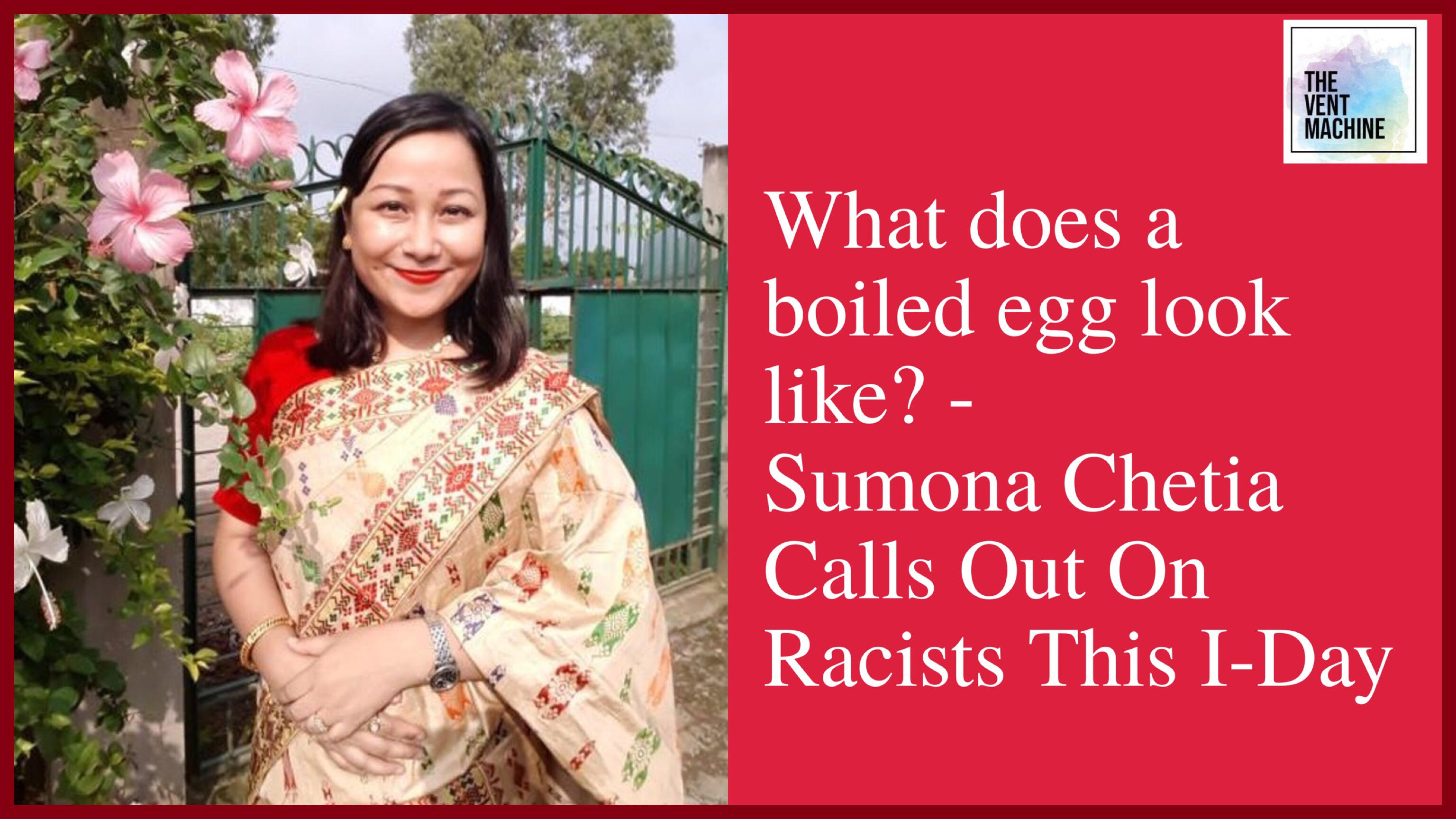 5 thoughts on “Standards of Beauty”