‘In The Name of Holy Matrimony’ by Preethi Warrier

Priya examined herself in the full length mirror, as the beautician added final touches to her make- up. She had never looked so beautiful before, and why not, she was the bride after all. She had finally found her prince charming and ahead was a beautiful life, full of love and joy.

As Priya shyly walked up to the stage, she overheard some relatives whisper in hush-hush tones, “He is so handsome, Priya is lucky. IIT and IIM both, good job, his own house too…”

As the marriage ceremony progressed, a little tear pricked her right eye, she was going to leave her parents and stay with her husband in Delhi.

Priya had been an average student in school, but she had been good in creative arts, painting, stitching and cooking. She had wanted to opt for home science but bowing down to the wishes of her parents and relatives, she had opted for Science Stream.

The final marks were not very promising, and Priya had problems finding a job. Though she tried her best, she could never crack technical tests and interviews.

The marriage arena was worse. The girl had to be an all rounder, she had to be beautiful, fair complexioned, homely, working, highly qualified, all at one time. Qualities like her nature, kindness and character took a beating and Priya was no exception.

When a relative brought Arun’s proposal, the family had pinned no hopes. Arun was handsome, educated in top institutes and earned a huge salary. The proposal was too good to be true but they were in for a big surprise when Arun’s parents called up one day to inform that the horoscopes had matched perfectly and they wanted to go ahead. Also, they had absolutely no demands; they only wanted Priya to move with him to Delhi.

And so Priya, a simple, middle class girl from Mumbai, moved into a plush flat in Delhi with dreams of a blissfully married life.

A few months into the marriage, and she was wondering, six feet tall, highly educated, seven figure salary, is that all what made a good husband? She hardly knew Arun, his job kept him busy all the time. He often travelled officially and she would accompany him initially. But she soon got bored of spending most of the time alone in the hotel room.

She discussed this with her mother, who would always remind her how lucky she was to grab such a jackpot. But Arun never paid her any compliments for her cooking or home decor skills, he was always quick to point out how silly she was or how she had embarrassed him in front of his friends.

But Priya was popular in her society, she had once helped a young lady arrange a surprise birthday party for her husband. The lady had been extremely grateful; she had generously thanked Priya and for the first time in her life, Priya had felt proud of herself.

The word had spread and Priya was now the chief organizer, decorator, and menu planner for the little kitty or birthday parties in her society. A few ladies even suggested converting this into a small time business; Priya could actually accept party orders or bake birthday cakes.

She got all excited about the idea and discussed this with Arun. He agreed, albeit reluctantly, “Fine. You are always free; at least you’ll have something to pass your time now.”

Priya knew he had granted permission, but with that one speech of his, he had managed to taunt her about her academic inferiority. But then, she was used to zero appreciation and maximum jibes. She went ahead with her business because more that the money, she was enjoying what she did.

The ‘good news’ arrived soon and Priya was cheerful and contended. On a beautiful winter morning, she was blessed with Parth, who changed Priya’s life forever. Like any first time mother, she was always busy cooking, feeding, cleaning and playing. She hardly got any time for herself, leave alone Arun. And Arun wasn’t a doting father, he wasn’t someone to cuddle the baby or play with him. But he made sure Priya was comfortable, he let her employ as much domestic help she wanted. Priya wasn’t complaining because it was alright. Parth had come down like a beautiful drop of rain in her deserted life and she cherished every moment she spent with him.  Two years down the line, he started play school and Priya decided to resume her party order business.

Priya gradually realized that Parth was a slow learner at school. His teachers regularly complained about his terrible handwriting and his lack of attention. Priya sadly realised that life wasn’t easy for slow kids who were labelled weak in studies, who couldn’t write in good handwriting and who didn’t excel in maths. Finally, his class teacher advised her to consult a child psychologist, to get him tested for learning disability.

As she served Arun dinner that night, she mentioned this to him.

Arun quietly finished his dinner and spoke, “You know, my parents never pampered me, they were extremely strict, and see, I performed extremely well in studies. You are taking academics lightly because you don’t want to involve yourself. So now you come up with this disability thing, which makes it very convenient for both you and your kid. But I can’t let that happen.  It’s all decided, he will go to boarding school. Your pampering will stop and all his laziness will be taken care of. He has to be smart like me. I can’t let him waste his life like you, calling it a silly disability.”

“Enough!” Priya spoke, loud and clear. “Not one word about my son, or my parents. You say you are ashamed of us, well I am ashamed of you that you can’t accept your own son the way he is. Let me make it very clear, Parth needs me and he is not going to boarding.”

Arun lashed out, “You are ashamed of me? I earn well and provide you with food and a big house, keep you comfortable, all for free. Who else would do all that?  And you know why I married you? My parents strongly believe in this horoscope stuff and our horoscopes matched the best. In spite of all your shortcomings, they believed that you would be the best.”

“And what did you want?” Priya asked with tears.

“I never even wanted to get married. But then, my parents pestered me for years, and I relented. And I can’t take all this anymore, learning disability, it seems.”

That night, Priya called up her mother and requested her to take her back.

Her mother was shocked, “No Priya, you have to stay put. Men say things when they are angry. Talk to him, but don’t walk out of marriage. It’s not easy to be divorced. He will be married again, who will marry you?”

Priya wasn’t expecting anything better, if only her mother had taken her back, if only she could have walked out. All her dreams shattered, she sat by the widow, looking out at the night sky. She would have been happier in a smaller house, with less money, if only her husband had valued her and their child.

Arun woke up late and looked around surprised, the house was silent and Parth’s room was empty and so were the wardrobes. There was a neatly folded paper on the dining table, he opened it and read,

“You know, you are right. My parents were wrong, they didn’t let me pursue what I liked, but forced me to do something I was not interested in. They made me believe you were more important than anyone, but then, never mind.

And don’t worry, I am not going to be like my parents. I have accepted that Parth is differently abled and I am not ashamed of him.

Sorry, I can’t be like your parents who taught their son to excel everywhere. If only they had taught him to appreciate and value others, perhaps we wouldn’t have ended up like this.

As for me, I don’t wish to embarrass you anymore. It’s true that I had dreamt of a different life after marriage, a life filled with love and happiness, but then it’s okay.

Though you never did, there are many who appreciate me for what I am. My friend has promised me a job at an event management company and I have some savings too. I don’t intend to burden you and I guess this is what you wanted.

I will take care of Parth, he needs my support and encouragement. He might not top his class, he might not earn a huge salary, but I assure you, I will make him a good human being. Someone who respects people, someone who cares for others. 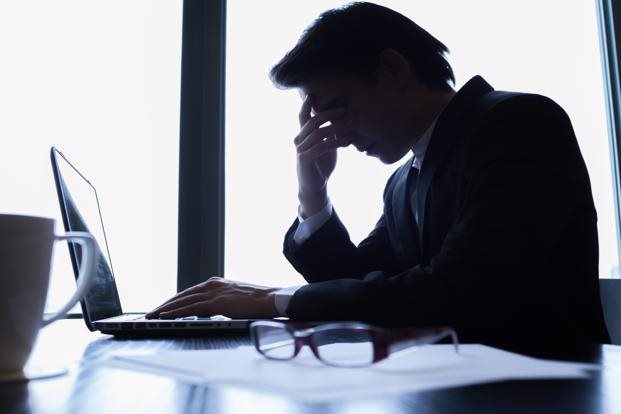 Moolah or Mind : A study on depression among IT professionals in India 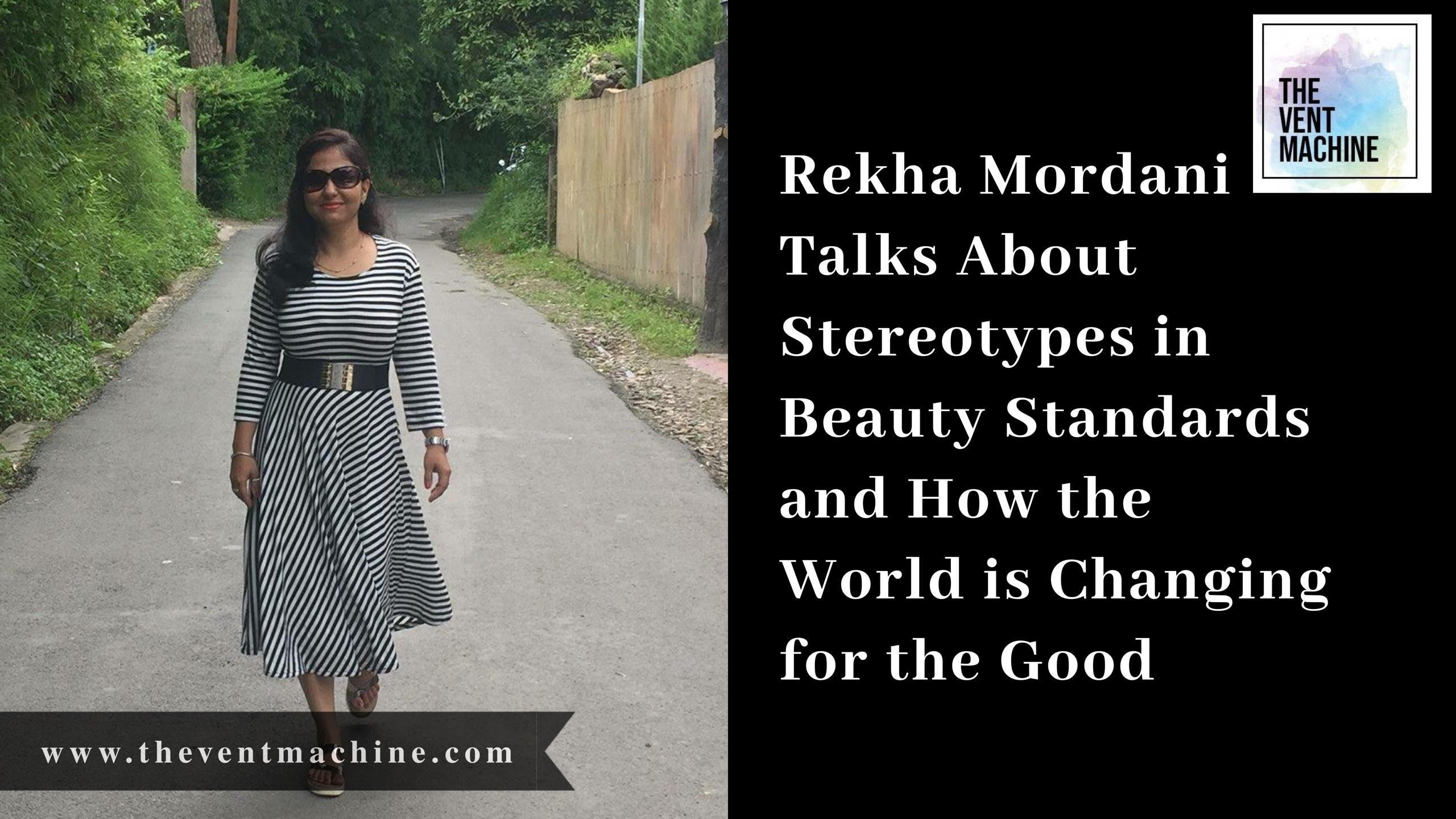 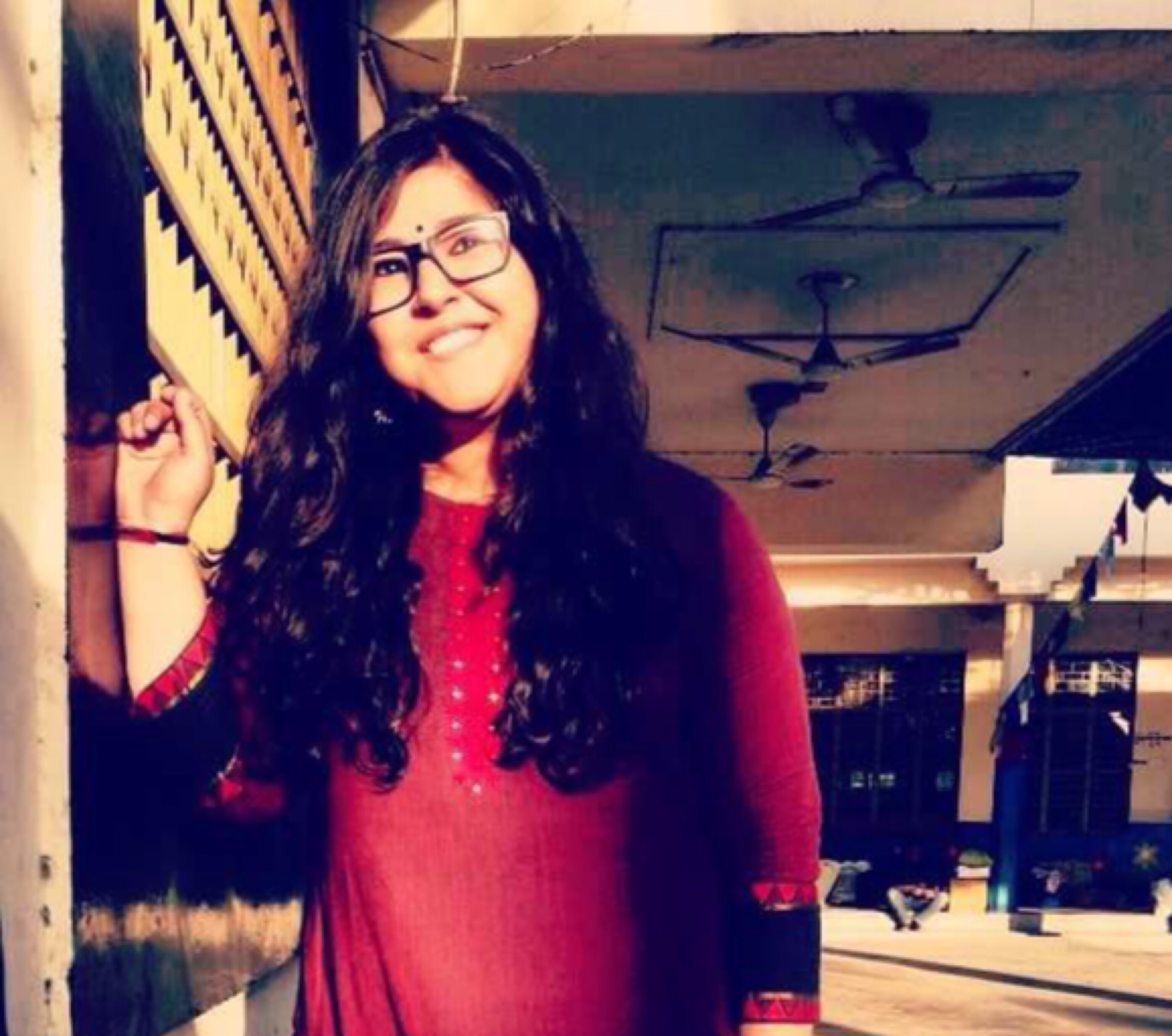 Looking For The Right Marble, Getting Better At Life