Trust me when I say that even Google does not entertain this question. Why? Well, be it an eggetarian or vegetarian all of us know what a boiled egg looks like. So when my cousin was subjected to this question by her pure vegetarian classmate, I knew it was not out of curiosity but out of spite. Now, why did I pass such a statement? My cousin is new to the capital city. She attends this prestigious coaching center, which boasts of consistent toppers in GATE and ESE. Needless to say, they are the bright future of our country. But if one of those bright students declare, “If anyone wants to become a terrorist you should go away to Assam!” I am flabbergasted!

Ohh, wait! This is not a regular “I am from the northeast part of the country, and I face racism!” article. This piece is about the amount of hate a person can harbor for another person without any valid reason.

Being BLACK in India is such a crime. India has a disturbing obsession with fair skin. The other day, I was in conversation with a lady who hails from Chennai. She was lamenting the fact that her family had to shift to Delhi. She narrated how her 14-year-old daughter is bullied in the school because of her color. My heart ached at the thought of that little girl amidst her tormentors who are just her age. Whose fault is it? We can’t blame those kids because kids have the ability to learn what they see.

Hate crimes in India is now a very common phenomenon. And most of these crimes are not just against Indians but foreigners too. We don’t mind ogling a white woman but being terrified of black people comes out naturally. There are a handful of instances of African students facing hate in our country. In the end, I guess we are what the British Raj made us!

After the color code, next not very independent thing is our diet. For a non-vegetarian person life in India is still very difficult. Mughlai cuisine is like the soul of Indian cuisines and yet I have to look around before I munch on a tangdi kebab. A person who consumes meat can never hurt anyone’s religious sentiments. No one should be answerable to anyone if they want to consume any kind of meat. A man’s stomach is no one else’s business. Moreover, the same God that we are so scared of hurting has created food to eat, so we shall eat. We offer prayers to the Basil (Tulsi) plant, but we also use the leaf of this holy plant as garnish and medicine!

When will India actually get over the stereotypical racist nonsense? It’s time we stop categorizing Bengalis as only MAACHH BHAAT and AMI TOMAKE BHALOBASHI. It’s time we embrace Biharis for their rich tradition instead of humming LOLLYPOP LAGALU. There are the CHINKIS from the northeast and the BHAIYYAS of UP. Muslims are dangerous whereas Christians are aliens. The list just goes on!

What about the independence of owning small eyes and never tagged as a momo maker? Sounds good to me! One day I received a random text joke from a friend. The one-liner joke read as “never underestimate a fellow with small eyes kyunki kya pata momo bech kar kab wo crorepati ban jaye!” Let me clarify one thing momo is not the staple food of any of the Seven Sister states. Its origin is related to Nepal and Tibet, so newsflash, not India!

A year ago, a video of a mob brutally assaulting two Nigerian students in Greater Noida, a city in the northern state of Uttar Pradesh went viral. Following that and the previous violent attacks on four Nigerians, a former Bharatiya Janata Party MP Tarun Vijay had to speak on an Al Jazeera programme. He said, “If we were indeed racist, why would all the entire south-you know Kerala, Tamil, Andhra, Karnataka-why do we live with them?” “We have blacks…black people around us.” In his attempt to defend India as a tolerant country the political leader inadvertently showed India’s unrequited love affair with the color white and India’s problem with not just back Africans but also black Indians.

In a free and multicultural country like India, we are practicing racism in just too many ways. Indians travel abroad and sometimes return with haunting memories of facing racial abuse. However, before we create a hullabaloo on what happened in an international scenario, maybe we need to check on our attitude in our own country towards our people.

I believe the root cause of such hate isn’t ignorance anymore. It is a sheer mockery of the inferior. Our rulers passed that onto us as an heirloom. The British ruled over India for nearly 200 years. Our forefathers fought against them to end their rule of injustice, discrimination, travesty, and torment in order to gift India the taste of forever freedom. But we as the children of those freedom fighters have only managed to learn the opposite. Shame on all of us!

Today as I celebrate the 72nd Independence Day of India along with the rest of the country, I pledge to be a better citizen of India. And so should you all! What is the harm in letting an individual of distinct race; religion, color, and creed live his/her life the way he/she wants? We all want the same. Just by declaring, “India is the land of Gandhi and Buddha…we can never have a racial mindset,” won’t work wonders. Prejudices and bigotry must be combated by all means- and this can begin right from our own homes starting this Independence Day.

DISCLAIMER- A boiled egg is a soft yellow yolk wrapped in a firm white cover. It usually tastes heavenly but try eating at your own risk. 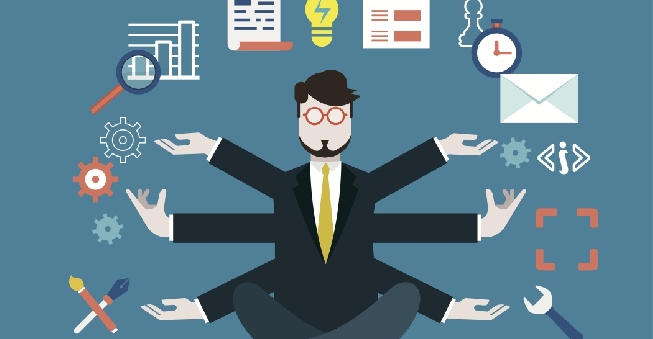 What Does it Take to Be A Great Entrepreneur? – Kartikey Gautam 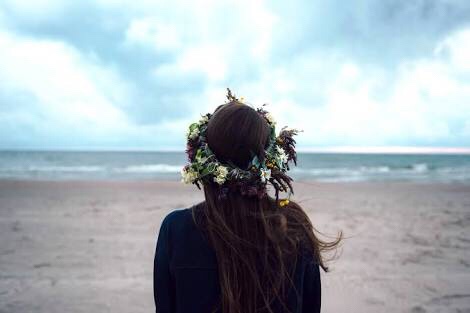