While religiously scrolling through my Instagram explore page I came across the latest picture of Bollywood actress Disha Patani. The actress had posted a picture of her clad in a red bikini. Honestly, I envied every inch of her toned body, but at the back of my mind, I was sure that this picture might have not gone down too well with the netizens. As I ran down the comments, my hunch was on point. The pretty actress was back lashed back and forth by a large sum of people (most of them were her followers). Now I understand that the female haters came up with those ridiculous comments because they envied her gorgeous beach body but what about the men?  When did they (men) adorn the hat of social invigilators?

One of the comments sarcastically read as, “INDIA TARAKKI KAR RAHA HAIN!” What has the development of India to do with an actress’s choice of clothing? Someone, please explain this to me!

The above instance is one of the many instances of extreme celebrity watch! But why do people follow and watch these celebrities so intently if they tend to resort to such hate hiding behind their mobile or computer screens? A few months ago, I caught up with this television show called Troll Police. Till date, I have no idea if it was a scripted show or real but I liked the concept. For people who haven’t watched the show-Celebrities face their worst trollers and offer them a piece of their mind. Sounds perfect, right! Although the show failed to create an impact (as seen in Disha Patani’s picture), I believe people are now somewhat aware of how bad hateful trolling can be.

A name which is encircling the social media like a forest fire is the name of Viral Bhayani. He is a photojournalist who mainly captures Bollywood and fashion. This person’s current obsession is to click Bollywood power couple Saif Ali Khan and Kareena Kapoor Khan’s one-year-old toddler Taimur Ali Khan. In a recent interview, he even disclosed that he doesn’t get a penny to click the little Nawab; it is just something his team loves to do. People adore cute Taimur, but they dislike Viral Bhayani for posting daily updates of Taimur. Then why don’t such people block the photojournalist instead of flooding his feed with mean comments? Even the little kid’s celebrity parents don’t take the pain of restricting the blogger then why are random people acting as moral police? And to the ones who are questioning his journalism ethics, he belongs to the field of entertainment (at least, that’s what his bio reads) so it is legit for him to post updates on celebrities and star kids.

Hypocrisy runs in the blood of netizens. They stalk, they troll but, they still won’t unfollow.

Bollywood actor Shah Rukh Khan’s (SRK) daughter Suhana Khan is all glam and hot, but when the same Suhana posed for Vogue India photo shoot people raised their eyebrows. What’s more distressing is the following instance. On the occasion of Ganesh Chaturthi SRK posted a picture of his son Abram Khan praying to an idol of Lord Ganesh. For many of us, that picture was an innocent 5-year-old who doesn’t even know the meaning of religion. But for many others, that picture was an attachment to the belief that SRK is a non-Muslim.

One of the comments read as,” Musalman ke naam pe dhabba!” Indeed, a sick mind of a secular country!

There are a million instances of celebrity watch and the amount of hate showered on them for no specific reason is not humane. Many stars have grown immune to the hatred while many others troll back but then there are also many celebrities who fall off the radar and resort to set their account to private. Social media is a place to reduce the communication gap between actors and fans, but in the present time, it is a place for commoners to dump their hate and hypocrisy in the form of trolling.

In the international scenario too, this problem of nasty trolls is on a high rise. South Korean celebrities undergo a difficult time while trying to make their relationships public. That’s the reason why most of them chose to remain tight-lipped about their personal affairs. Hollywood celebrities such as Justin Beiber, Olivia Wilde, Lili Reinhart, etc. are certainly a few names to add to this list. Netizens don’t understand the gravity of their actions, criticizing their idols is not bad but doing that in the form of slut-shaming or body shaming is unforgivable. Celebrities are made of blood and bones just like us. They have to be thick skinned to belong to the show business. But what if not all celebrities are thick skinned and the hurtful comments from their fans matter to them? Have we ever thought about their unspoken life behind the scenes? We obviously haven’t! We only see them as rich and famous. So let’s continue to see them the same way because that’s better than mentally agonizing them with filthy comments.

It is anyways a known fact that trolls feed on attention. It has become something of an epidemic. Not all trolls are bad, they say. But I beg to differ. If it is offensive and degrades someone no matter how funny it is I will consider it as harassment. I believe an anonymous person who posts cruel, unpleasant and unnecessary comments is a hazard to society. He/she is similar to a cyber bully. Trolling is bad. Period!

Therefore, dear women don’t act “the future is female” if you think a celebrity posing in a bikini is offensive to the womankind. In a similar manner, dear men don’t slide into a woman’s social media messenger if you need to lecture on how India is going downhill because of the same woman’s dressing sense. Keep a watch on your favorite celebrities and if you don’t like something that they are doing then make sure to unfollow not troll. As far as Viral Bhayani is concerned, he is no celebrity but the poor fellow has to still face the burn of jobless people. I definitely need my daily dose of Taimur, so keep up with your good work Viral Bhayani. 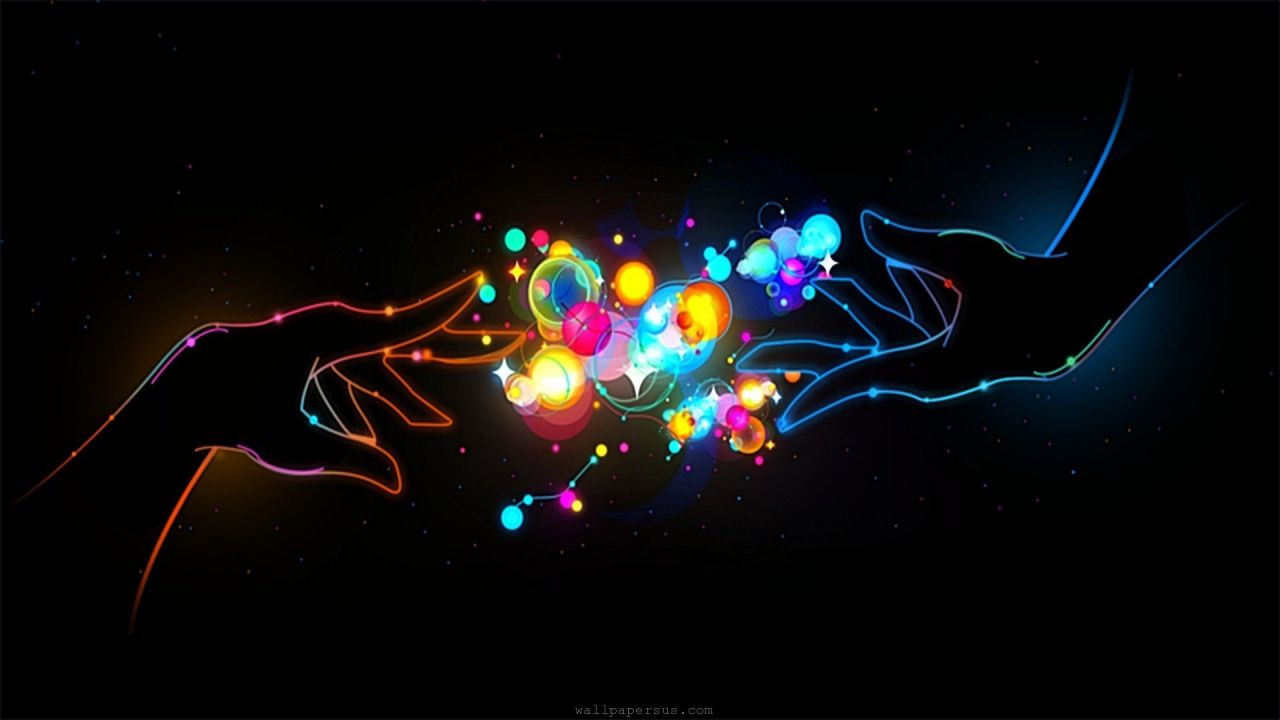 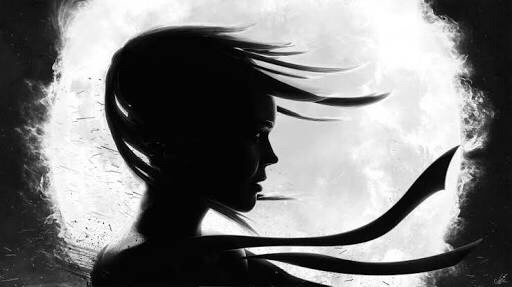