For us Indians living far away from our families and our motherland, it was a Happy Independence Day indeed. I thank the High Commission of India in Singapore for putting up such an amazing show and bringing us all together, for reminding us that we may not be in India as of now but that does not make us any less of Indians!

Living far away from your motherland can be tough. Adjusting to a whole new country, its norms and culture can be daunting. Sometimes you may even feel isolated or left out, especially during festivals when every one back home is  busy celebrating, and social media feeds are swarming with check-ins and posts. All thanks to the High Commission of India in Singapore, we did not feel left out during the biggest festival of freedom, i.e., the 72nd Independence Day of India. The Lion City was vibrant with shades of tricolor on 15th August when Indians from different walks of life gathered at the High Commission campus for the flag hoisting ceremony.

When I learnt about the ceremony, I was glad to know that the lifelong ritual of waking up early and getting ready for jhandotolan (झंडोतोलन ) on 15th August was not going to die because I was not in my country this year. When I reached the HCI campus at around 8:15 am, I was pleasantly surprised. I had not expected the kind of turnover that I saw. Hundreds of men, women and children dressed in traditional Indian clothes were gathered for the event.

The entire campus was well set up and decorated. The field had been covered with shamiyana (tents) and chairs draped in clean white sheets were arranged systematically for guests. The stage had a tricolor themed backdrop and a dais with the National Emblem engraved on it. Adjacent to the stage, in the open area, the tricolor stood tall, beaming with grace and honor. Right beside the national flag, government officers and army veterans stood in all glory. The scene almost mirrored the fact that the army protects the country while the government facilitates it.

As I walked on the other side of the campus, emotions came gushing into my eyes, inviting awkward tears. I saw groups of students from different schools dressing up and getting ready for their performances. Nostalgia made my heart melt. I was suddenly living in flashbacks of those years when I used to get up early and get ready for my dance recitals in school. I was brought back to the present when a cute little girl said Hi to me. Her name was Anisha, she was 7 and was going to perform a dance recital. I started talking with the cute little performers and their teachers. Most students were from different campuses of Global Indian International School.

Meanwhile, the field area had become a photo-op. Everybody wanted to meet the officers and take pictures with them. The veterans very graciously entertained every single person that walked up to them for greetings and selfies. I went ahead too (obviously). The HCI had also arranged small flags for us to have. The entire energy of that place was so positive and warm. The people present there were all from different walks of life – permanent residents, tourists, contractual employees, housewives and so on. The best part about the vent was that no one cared about who was who. Behind the anonymity of caste, religion, creed, region – we were all just Indians gathered to celebrate freedom. This was beautiful. There was no debate of right or left no aggression of for or against, just love and compassion for Mother India. It was everything that every single Indian, back in India needs right now.

At 9 o clock, we all gathered for the flag hoisting ceremony under the leadership of Mr. Jawed Ashraf – the High Commissioner of India to the Republic of Singapore. As the tricolor unfurled spreading beautiful petals of red roses around, we beamed with pride and joy.

Singing the national anthem with fellow Indians, while saluting the national flag gave me goosebumps. It reminded me of my roots, my childhood and my foundations. This event was followed by the reading of the President’s Address to the Nation by Mr. Ashraf Sir. Listening to President Ram Nath Kobind’s speech in the voice of the HCI made me realize that we are all one, at least the country intends that. Every Indian in any part of the world, heard the same speech, sang the same song and painted the same colors. Isn’t this unity?

The speech highlighted Gandhi Ji’s mantra of ahinsa (non-violence), women rights, struggles of farmer and even spoke about how the country is at a ‘pivotal moment’ where elimination of open defecation, elimination of homelessness and universal access to electricity can be possible. One of the simplest yet most hitting part of the speech for me was this :

Every Indian who does not jump the queue and respects the civic space and rights of those ahead in the line lives up to the principles of the country’s freedom struggle.

After the enlightening speech, the stage was taken over by two adorable kid hosts who coordinated the entire cultural event. From Bharatnattyam to Kathak and Dandiya to Bhangra – the performances took us through a vivid cultural walk. Some of the group song mash-ups were so entertaining that the audiences got enthralled and started singing along. Here’s a glimpse:

The ceremony concluded with the distribution of appreciation certificates for all participants. In the end, guests were treated to snacks and refreshments.

For us Indians living far away from our families and our motherland, it was a Happy Independence Day indeed. I thank the High Commission of India in Singapore for putting up such an amazing show and bringing us all together, for reminding us that we may not be in India as of now but that does not make us any less Indian! 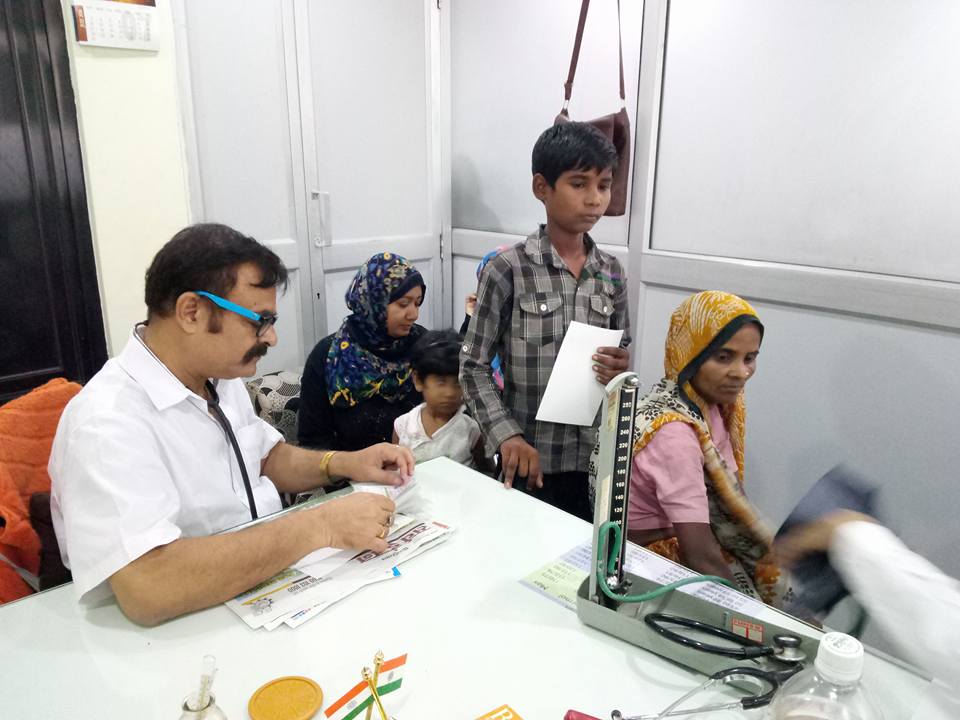 A Doctor Who Treats Patients For Free- Not Only On One Special ‘Camp Day’ but Everyday. 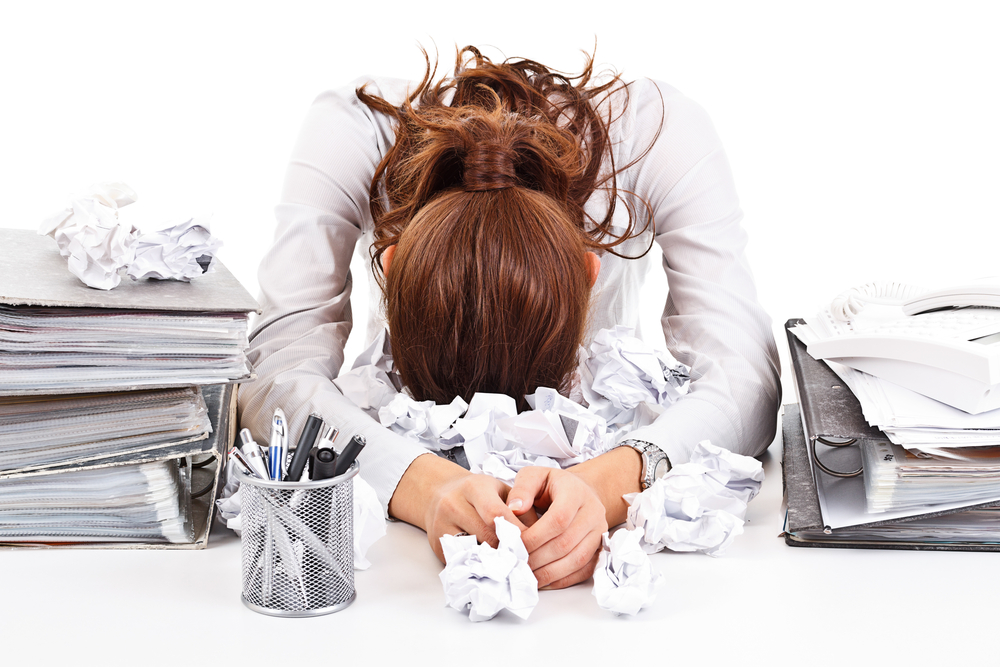