People watching in Connaught Place
Chai sutta in hand
(I’m a coffee lover
But what the hell)
And I sit there
Till poison turns to ash.
Delhi is beautiful-
For even in its busy places
There are stops within the crowd
To be hidden from it all.
A handsome guitarist sitting across
Sings a romantic ballad
Shyly looking at me.
He later offers me a light
And I politely deny.
Alas! I’ve had enough musicians
Break my heart,
They’ve been devils of a kind.
Couples around make me uneasy
Perhaps because my man never has the time.

People watching in Connaught Place
More chai- sutta in hand,
It’s as if there’s an invisible wall
Between the ones sitting by the bench
And those who walk fast paced
Under the lights of the glittering market place.
The winter winds blow
I buy another chai
For the child selling balloons
Whose dreams can’t seem to set flight.
Someone asks for a donation
For children’s education
(I was in the mood to pay a bit more).
I chat a little to figure out
If I can get a story tonight
To write about later sometime.

People watching in Connaught Place
Chai-sutta in hand
Some walk right past me,
Some give a judgmental stare.
It’s okay though,
To each their own.
You can think what you want
While I marvel how we’re all together here
Yet so damn alone. 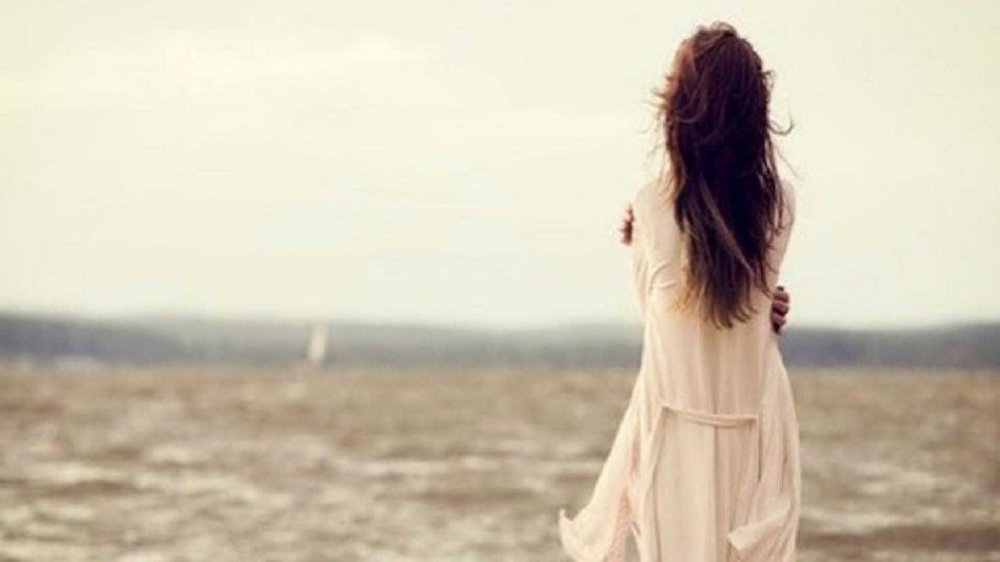 Is There Hope In This Rain? by Arunima 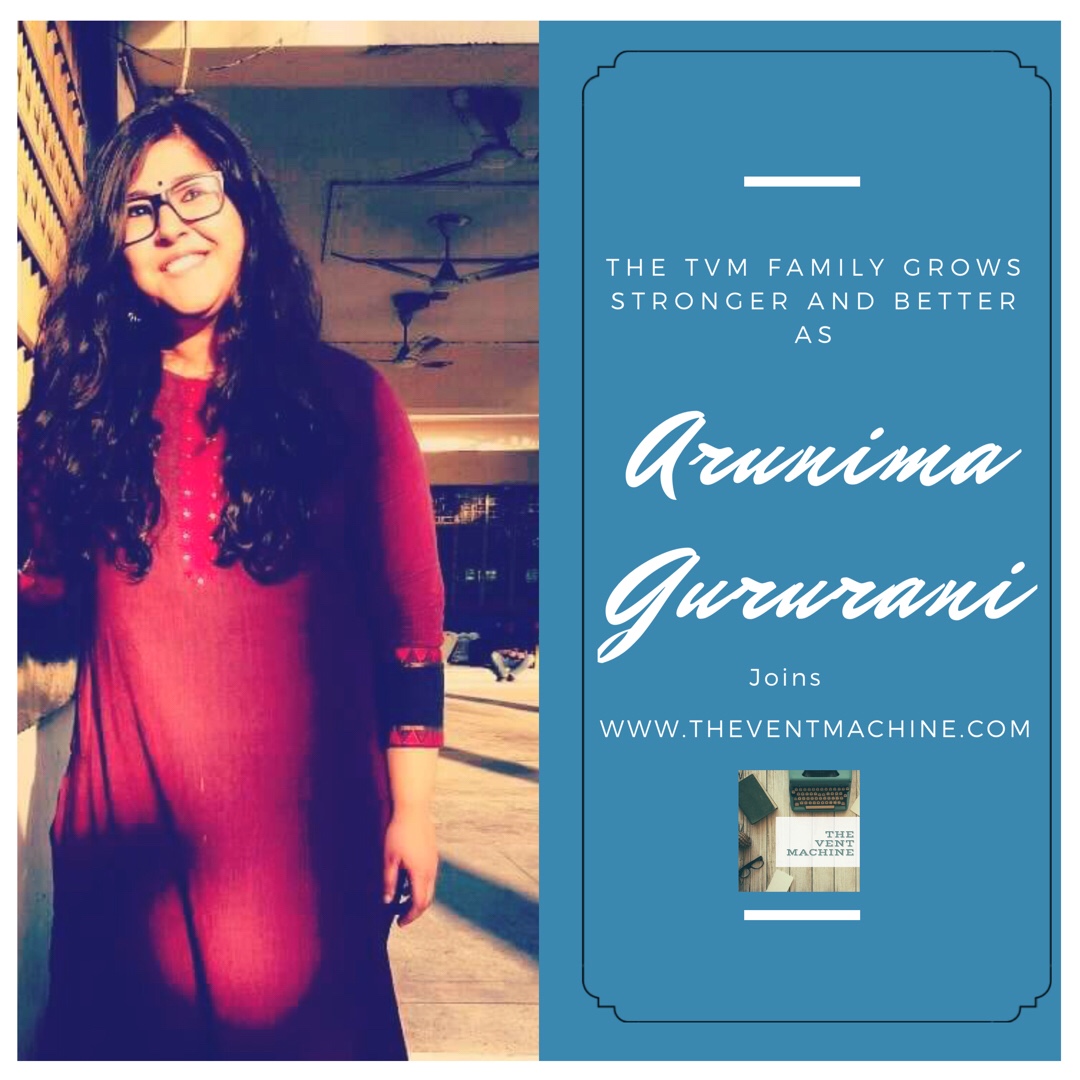 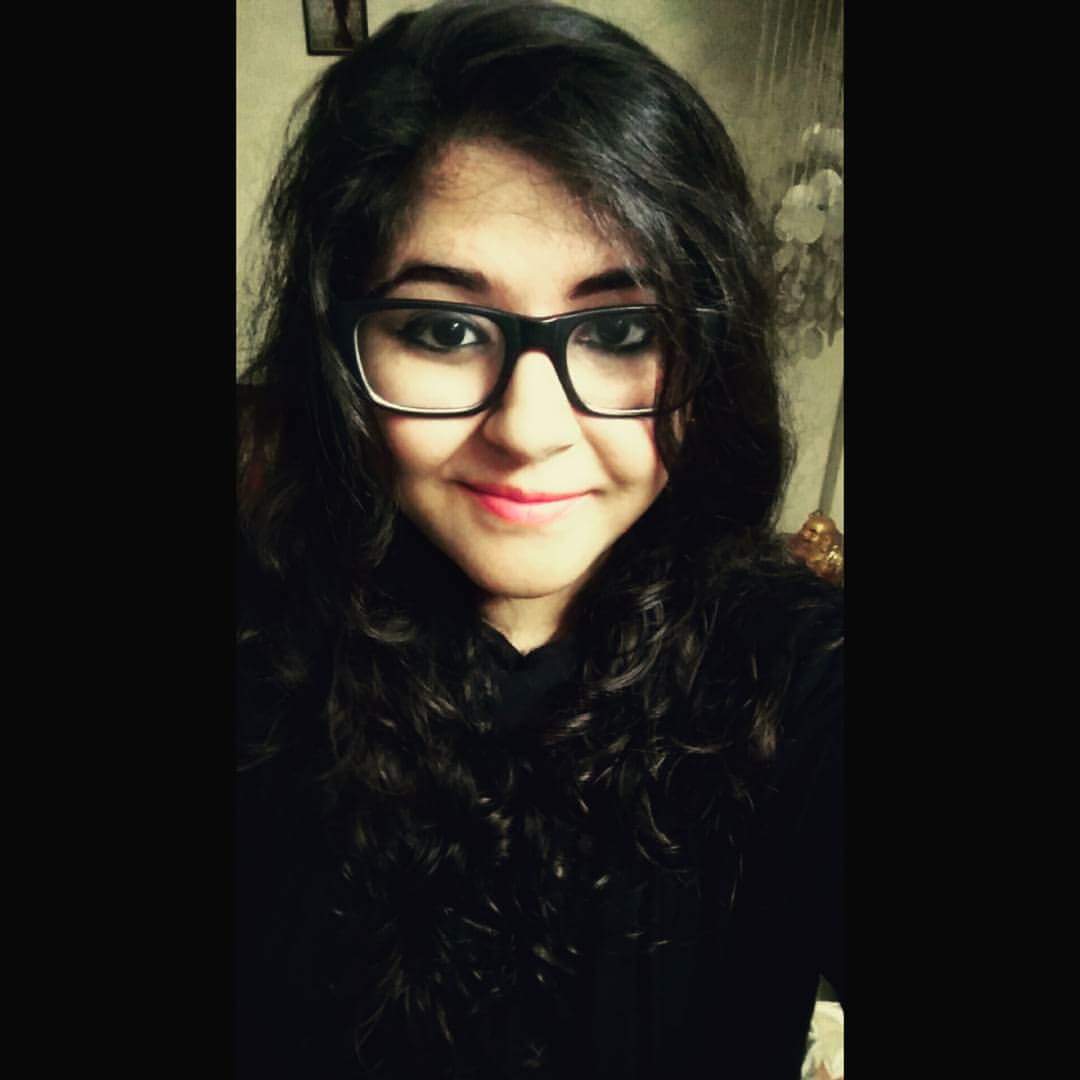 Why I decided to join the mental health awareness campaign on The Vent Machine?

1 thought on “Connaught Place by Arunima”