Muslim Pro, the world’s most popular Muslim religious and community app with 100 million downloads to date, is collaborating with UNICEF as it launches its first-ever crowdfunding effort to raise money for its Children in Yemen Appeal.

The crowdfunding effort follows strong support for Muslim Pro’s Khatam Quran campaign, which encourages users to complete readings of the Quran during Ramadan. The campaign has far exceeded its expectations, with close to 500,000 Quran readings being created worldwide since the start of Ramadan.

Besides the crowdfunding effort, Muslim Pro has pledged to donate to UNICEF and Indonesia’s Islamic philanthropy organisation Dompet Dhuafa to support children’s educational needs – in line with its Khatam Quran campaign goals and objective to send disadvantaged children to school.

Muslim Pro designed its Khatam feature with a purpose: to convert good intentions into positive action. The campaign aims to reach at least 10,000 Quran completions, and has pledged to contribute to the education of disadvantaged children after it achieves this target.

Zahariah Jupary, Head of Community for Muslim Pro said: “Although the Khatam Quran campaign is only for this Ramadan, we want it to have a positive and lasting impact on community.

“The response to the Khatam feature has already been impressive, and this week, more than 7,000 individuals and groups have completed their Quran readings. All these readings mean that Muslim Pro can help empower hundreds of disadvantaged and vulnerable children in Yemen and Indonesia.”

Muslim Pro users can donate to UNICEF throughout Ramadan until the end of May via an in-app link at https://help.unicef.org/yemen/muslim-pro to support the organisation’s emergency response and overall work to support the education of children in Yemen.

Besides the crowdfunding effort, Muslim Pro will also make a corporate donation to UNICEF.

Yemen is the largest humanitarian crisis in the world, with more than 24 million people – some 80% of the population and more than 12 million children – in need of assistance. The damage and closure of schools and hospitals has disrupted access to education and health services, leaving children even more vulnerable and robbing them of their future. As well as supporting the immediate emergency needs of children whose access to food and water is severely limited, the UNICEF appeal aims to look at the long-term development of the country and the future of its children. Approximately 8.1 million school-age girls and boys need Education in Emergencies (EiE) assistance across Yemen. More than 2.2 million children in Yemen are out of school.

From the 500,000 Quran readings that have been created, Indonesia tops the list of countries with the highest number of Khatams completed, followed by India and France.

More than eight in ten (80.1%) of Khatam Quran users read from Muslim Pro’s digital Quran, while nearly 20% are using the app to track the reading of a physical Quran. Reciting the Quran in Ramadan is a religious practice that Muslims believe gives spiritual benefits to the person reading and completing it throughout this month. Muslim Pro’s free feature gives users complete flexibility in choosing how to complete their Quran reading: either individually or in groups of up to 30, and either reading the Quran digitally through the app or tracking their progress in the app as they read a physical copy of the Quran.

Ms Zahariah added: “Although we had hoped to see an improvement in the COVID-19 situation for this second Ramadan spent in a pandemic, we are pleased to see that our app continues to be of a great support and aid to Muslims all over the world as our features help bridge physical distances in the practice of our faith.”

Muslim Pro has more than 100 million downloads in over 190 countries across users of all ages. 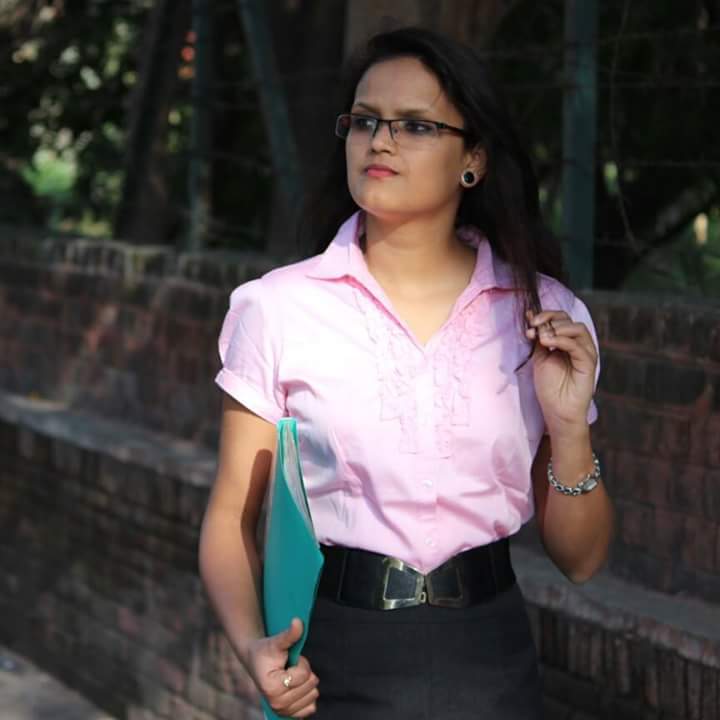