Is ‘Fair and Lovely’ really the problem? 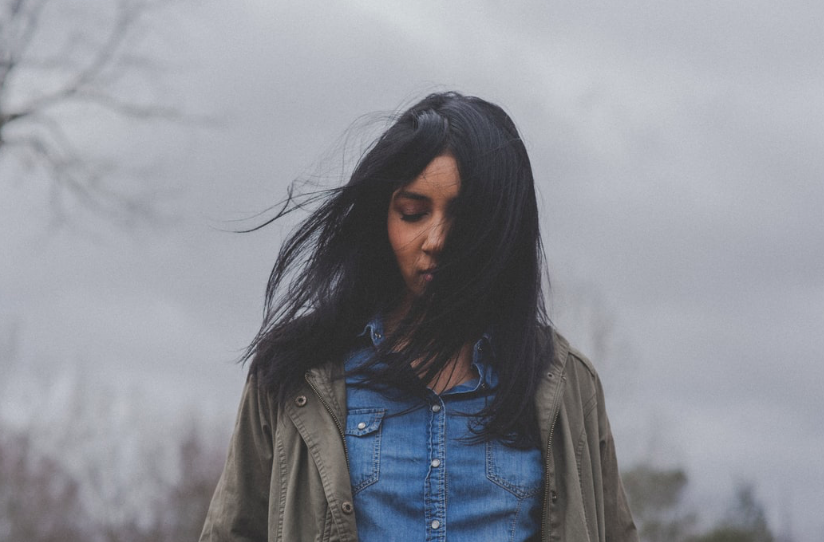 Most of us are quite familiar with the Fair and Lovely advertisements. One of the popular commercials that the HUL company ran was about how a woman went for a job interview and didn’t get selected because she wasn’t ‘fair and lovely’ enough. However, once she applied the cream to get a light skin, she aced her interview and got the desired jobs.

This ad clearly shows the following:

However, these numerous skin-lightening creams are mere products of our inherent misogyny and patriarchal structures. And colourism is just scratching the surface of the deep-rooted misogyny that begins right in our own homes– as early as a girl child is born. Even today, the birth of a girl child is frowned upon in many parts of the country, and if the child happens to be dark-skinned, there is even more anxiety.

When a girl is growing up, society dictates her position based on preconceived notions. From how she speaks, acts, runs, walks, looks – everything is surveilled, and a child is forced to either be moulded into whatever society thinks best or is shamed for being anything short of the ‘ideal woman’.

Growing up, I’ve been complimented for my light skin – which has utterly been confusing. I never understood why it’s important. Yet, at the same time I’ve had my share of comments for not ticking the boxes of being an ideal girl or woman based on the things I like, the clothes I chose to wear, and the way my body looked. Unfortunately, all of this begins at home, all of our homes.

Nikita Bishnoi, a journalist based in Delhi spoke about her experience growing up. She said, “I have always been into sports from the beginning and have a black belt in Taekwondo. I used to spend most of my time training. One day in school, my PE teacher came up to me and asked me why can’t I walk like a girl.”

It is these experiences with patriarchy and casual sexism that have pushed many women like myself into the development sector to work on intersectional feminist issues. And to little surprise, even those choices are often mocked by some family members who find it very convenient to enter your room, look around the anti-patriarchy posters only to comment, “of course this is her room” in the most condescending tone.

There are uncles with daughters who ridicule the #MeToo movement at family dinners without knowing the harassment and trauma so many of us have faced growing up. If anything, this Indian culture is nothing but toxic.

Avnika Barman, who works at the intersection of gender, sexuality and health mentioned how fat-shaming was something she had to deal with growing up because her body didn’t fit a woman’s ideal definition. She said,

“ I struggled with the gender binary since I was a child even though I didn’t have the language then. Apart from my parents, there was a lot of fat-shaming for things like not being the ideal size or having the ideal height. I would say till date I have those issues because of small comments made even by friends.”

On the surface, these comments seem small. But when said to young women and girls growing up at every juncture, it is society’s way of telling us that we’re not good enough until we reach those ideals set by our culture and society that imprisons us all. Constant questions about marriage, about having kids, about always losing weight or gaining weight, wearing certain clothes so on and so forth have harrowing effects on women’s mental health.

Women’s mental health never really became relevant until recently. Women from the Victorian age were labelled as hysterical or called a “mad woman”, or a monster if she ever stood up for herself, whereas, the ones who would fit into societal expectations would be an angel. It’s been centuries since then, yet the dichotomy continues to exist.

Suvrita, a mental health professional based in Mumbai said, “ In psychiatry wards of government hospitals, one gets to see that there are a lot of women who speak of not being able to sleep or of anxiety. When we start asking them about their backgrounds, there is so much violence – physical, mental and financial that they’ve experienced at the hands of their families which has had a deep impact on their mental health.”

When families are obsessed with conversations on weight loss, when doctors blame every problem one may have on people’s weight rather than looking at weight loss or gain as a symptom of issues such as PCOD or thyroid, there is a problem. It’s not a compliment to tell someone they’ve lost weight or gained weight. It’s a way of saying that they weren’t good enough before, and now that they’ve become soothing and acceptable to your eyes, they have finally become good enough. And women go through this cultural shaming more than men.

An example of this is how marriages are usually set. When I was speaking with Nikita, we talked about how often men are supposed to be accepted because of their accomplishments, whereas women have to look good to the man and his family. A woman is always to adjust with this accomplished man irrespective of her physical attraction towards him. This is society telling women that they are meant to please men without thinking about the existence of their own sexual desires.

It is society telling them that as a woman they need to accomplish everything by a certain age and get married because having kids is their priority or else biologically it will be too late. None of this is true. People can have successful pregnancies even at the age of 50.

All bodies are different. And people can also not want to have children at all or want them without marriage or may want them with their same-sex partners. The point is, it’s nobody’s business to harass someone for their personal choices and desires.

Seema Hingorrany, a clinical psychologist and author said, “Body shaming is a big part of the trauma that I handle with my clients. So many parents and in-laws of women shame them for weight or their skin colour, acne, height, etc.

There are women who before coming to me go to the gym, and diet extensively. They end up losing hair and losing weight unhealthily just to please people. A reason for this is also because their husbands threaten them with having sex outside marriage because they don’t want to touch them anymore.”

This training to fit into the societal mould I’ve spoken of comes as soon as a girl is born. Her worth is described by her skin colour at birth, and then her body is controlled as she grows up. Adding to this is the line of products like skin lightening creams, slimming teas, etc endorsed by celebrities who will later go on to tweet about Black Lives Matter because it’s good PR, while they show themselves in skin lightening advertisements.

Rebranding of a skin lightening product is ineffective if the product is still being sold. However, this becomes a vicious circle of demand and supply. As long as the Indian culture will continue to shame people for who they are and the choices they make, there will be disgusting advertisements on television which will show women getting jobs only because of their skin tone rather than their talents.

And as long as there will be influential people supporting these products or making movies that uphold the toxic patriarchal culture of this country, there will be many products out there telling people they are not good enough.