Queer eye for the straight guy was first released in the year 2003. It starred five gay men, namely Ted Ellen (food and wine expert), Carson Kressley (Fashion), Kyan Douglas (grooming), Thom Filicia (design), and Jai Rodriguez (culture) who as a team offered a complete makeover to one straight man in each episode.

When the show was first launched, the concept of LGBTQ+ was practically non-existent and there was a lot of hate targeted towards those who did not meet the traditional societal gender roles, so not just the gay men, even men with effeminate nature were more likely to get bullied in real life.

Before this show, the gay men and straight men were always at the odds with each other and the only presence of the gays in mainstream television was Ellen, Will & Grace, and Queer as Folk. However, these shows were targeted towards a different audience, and straight men found it hard to relate to them.

In the early 2000s, a show titled Gay Weddings was aired, which showed gay weddings and the show did ok with the viewership. When Queer Eye for the straight guy released, in order to be a bit more palatable, it relayed on stereotypes of expertise and relayed on fun and warmth to not make it too much for the audience. So, the flow of the show was pretty standard, you had your straight man who did not have the best lifestyle. Fab 5 would visit the said men, critique him humorously and by the end of the show, the man would have received a complete makeover.

If taken on its face value, the show’s offering was pretty straightforward. However, at the time, no one could have guessed the cultural ramifications of this one show on the entire society. Such was its impact that it made it possible for the LGBTQ+ to gain more visibility in the entertainment industry.

So, while it was relying on all of the stereotypes, it was ground-breaking as it was making it ok to be gay, even acceptable to be gay. It served as a beacon of hope for all the young gay men, that there are people who are like them and are making a name for themselves.  Also, it is important to note that this was the first time that straight men were targeted for a show with LGBTQ+ people, this is the group that is most inclined to not associate themselves with gay men. According to this white paper, while the show did use conventional stereotypes and kept the main focus on the life of the heterosexual male and usually his romantic life, this helped bridge the gap between the straight and the gay. Since people were pleased that the “main” guy impressed his girl (or achieved his aim), they were able to come to terms with accepting “the gays”.

Along with the representation, the original queer eye worked as it came at a time when economic conditions were changing. With more women entering the workplace, coupled with the declining economy, men were no longer the sole breadwinners and thus, expectations of certain levels of domesticity were expected from them. This led to friction with the women in their lives. So, when 5 gay men came in and taught them how to dress, cook, behave, etc, the straight men could attain the skills to survive in this new environment that expected them to act differently than their fathers.

February 2018 was when Netflix re-released Queer Eye, everyone (including the new fab 5) figured it would do what it usually did: keep the essence of the original, follow their footsteps, and basically work on the power of nostalgia, just as it did when it released Fuller House. How wrong we all were. The new fab 5, Antoni (Food), Tan (Fashion), Karamo (Culture), Jonathan (Hair), and Bobby (Design), have inculcated all of the positives of the older show, however, they have done away with the stereotypes.

They also have an in-depth heart to heart conversations with the people they were making over, whom they call their “Heroes”. These discussions range from Politics to Society. The new fab 5 are very open about wanting to know their heroes, who they are, what their needs are, what their aims are, and then help them in whatever way possible. This was possible thanks to the previous Queer Eye for the straight guy, which made it normal for them to be represented in this manner. Which is why the new fab 5 have a chance to go beneath the surface. They are being their fabulous selves and winning hearts. As Karamo puts it, “The previous fab 5 were fighting for tolerance, while the new fab 5 are fighting for acceptance.”

The new queer eye’s fab 5 are unapologetically themselves. They are unafraid to show their true selves, hurt and all, and in a way showing the world that gays are essentially just like anyone else. The new show has now become more than any other makeover show. The episode where Karamo felt extremely uncomfortable when he had to have a conversation a policeman wearing “Make America Great Again” or when Bobby had to makeover a Church, the audience got a glimpse into the real lives of these men, the fights, the hurts they had to overcome before they became the fab 5. This very humanness to the characters makes the show a treat to watch.

It was in the episode wherein they made over a transgender that many came to know that just because people belong in the “LGBTQ+” community, it does not mean that they all know everything about each other. In this new show, instead of the focus of the storyline being solely on the main narrative of the “Straight guy gets what he wants”, this season focusses on how by making small changes and working on ourselves, everyone can make their lives better.

The most recent episode was shot in Japan breaking new ceiling glasses. We could see that even when the cultures are drastically different, everyone craves love and acceptance.

Queer Eye is touching hearts, soul, and lives of people making the world a truly better place to live in. 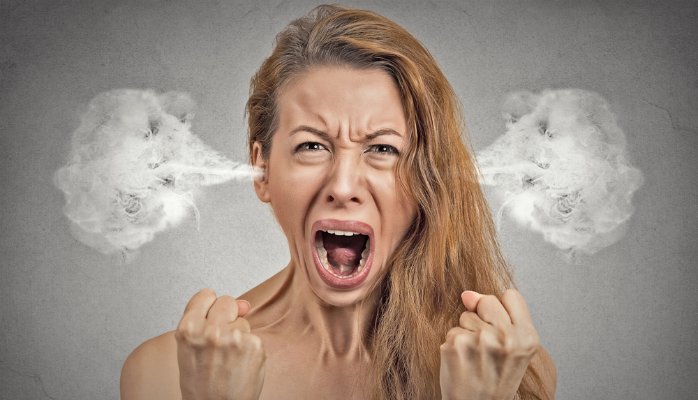 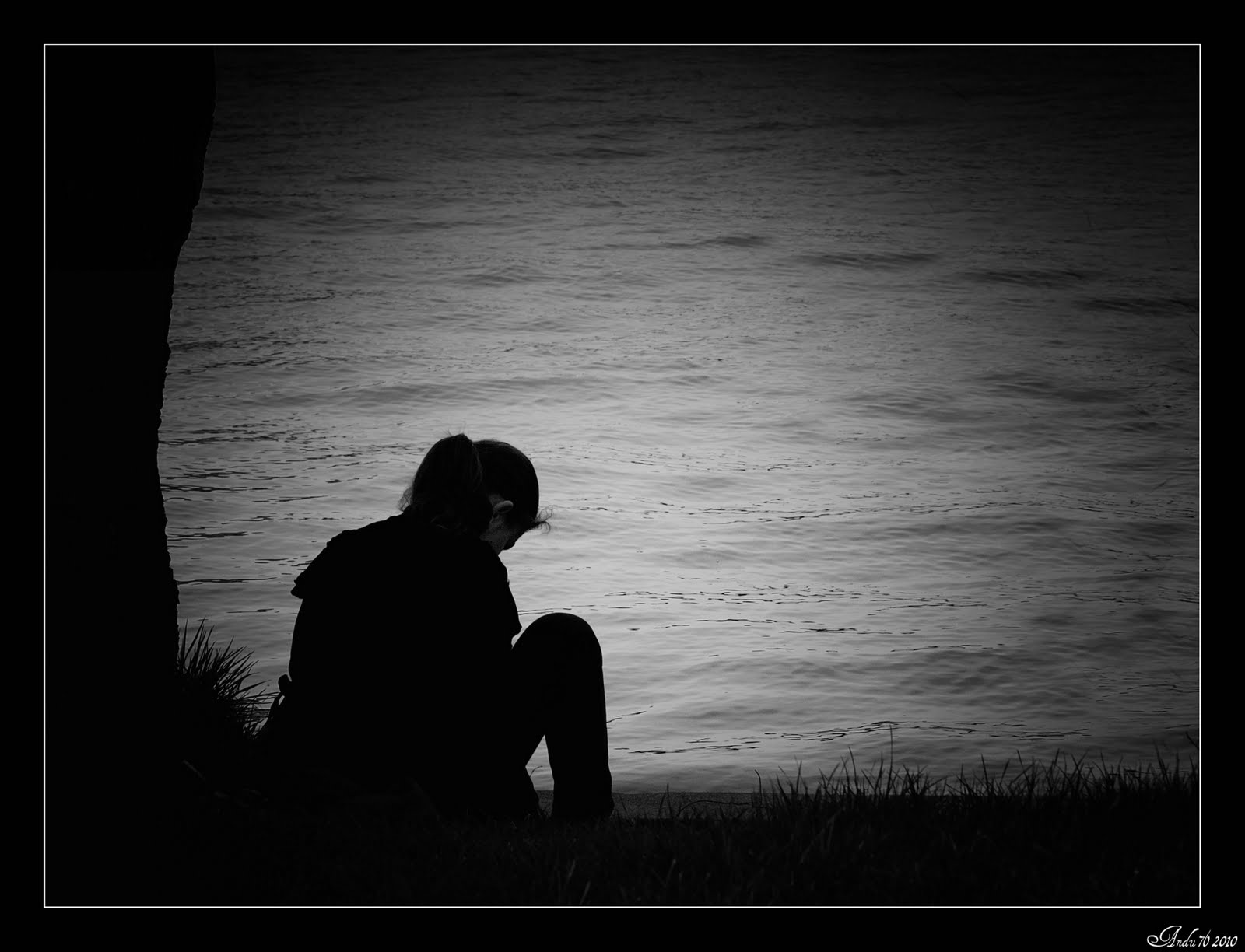 An Untold Story of A Broken Heart