Shreya Ghoshal enchants fans with a spectacular show in Singapore

Known as the ‘Ultimate Diva of Bollywood Music’- Shreya Ghoshal who has captured many hearts with her timeless voice was back in Singapore to serenade us with her all-time hits! Shreya Ghoshal is known for lending her mesmerising voice to hundreds of hit numbers in various national and regional Indian languages. She has won numerous accolades, including four National Film Awards, seven Filmfare Awards, nine Filmfare Awards South, four Kerala State Film Awards and two Tamil Nadu State Film Awards.

We could feel the brewing energy at the venue from the car drop-off itself. People from all parts of Singapore were arriving for the much-awaited concert. I and my husband were extremely excited about the event too as we are huge fans of Shreya’s music.

We have grown up listening to her memorable numbers- from Devdas to Baaghi and Namastey London to Vivah. The mood of the entire Suntec City seemed to be in an uplifted state and the anticipation for the evening was growing by the minute.

We walked inside the arena and were ushered smoothly towards our aisle in an orderly fashion. We were seated right in front of a life-size projector that had colourful neon lighting and a grand demeanour.

A spectacular opening to the evening

The show began with Emcee K.P. Sandhu greeting us in his unique style. His energetic presence and dynamic personality set the right mood for the evening. After salutations and greetings, Sandhu played an interesting musical game with the audiences where Ghoshal’s tracks were played and the audience members had to recognise the song.

Whoever guessed it right, won free tickets for the next Live In Concert in this series that is scheduled in October and will be starring the Bollywood musical icon, Sonu Nigam.

Thereafter, the concert began and the opening act was performed by singer Sylvia Fernandez. With tracks like Dum Maaro Dum, Dekha Na Hai Re and Mar Jawa, she took the energy to an altogether different level. Sylvia’s act was followed by Tushar Joshi, who made his stage debut with Shreya Ghoshal on this tour. With tracks like Kalank and Mitwa, Joshi rocked the arena with his spectacular performances.

After the warming up opening acts by Sylvia and Tushar, the most-anticipated moment arrived. Shreya Ghoshal made a dramatic entry singing Sunn Raha Hai Na Tu- one of her most popular tracks from the blockbuster Aashiqui 2.

Thereafter, we embarked upon a surreal musical journey with the Queen of Melody. Ghoshal presented a memorable show, enthralling and enchanting audiences. She performed a wide range of songs ranging from timeless Bollywood numbers to hit Tamil songs and Rabindra Sangeet to popular Malayalam tracks.

People were so lost in her performances that they sang along, whistled, gave her several standing ovations and even shook a leg or two on numbers like Radha and Chikni Chameli.

When she started singing Lag Ja Galey, a special audience request song, I had goosebumps. Her voice was like a medium that transported me to another world- a better world, a musical world.

Ghoshal ended the show ended with one of her most popular numbers- Mere Dholna Sun. Followed by this act, before she left the stage and bid goodbye, the Emcee announced a special surprise gift for her. A fan had painted a beautiful portrait of Shreya and was invited to gift a framed version to the singe as a memento.

Shreya was touched by the gesture and expressed her heartfelt thanks to the artist-fan.

As an ardent lover of Indian music and a fan of Shreya Ghoshal, I am thankful to the organisers for bringing this spectacular show to the island of Singapore. The show was so well organised and well presented that I am never going to think twice before booking tickets for their upcoming shows.

If you have a story that you would like to share with the world, write to us at theventmachine2018@gmail.com 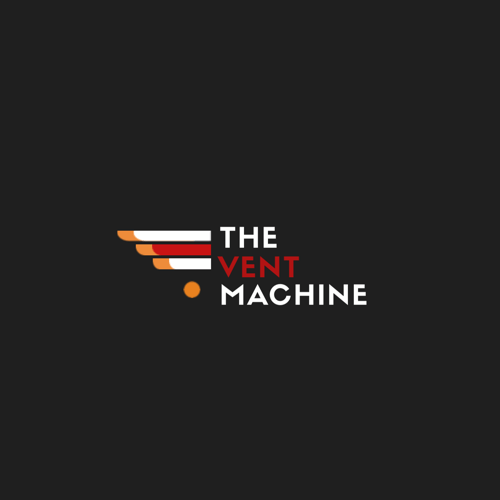