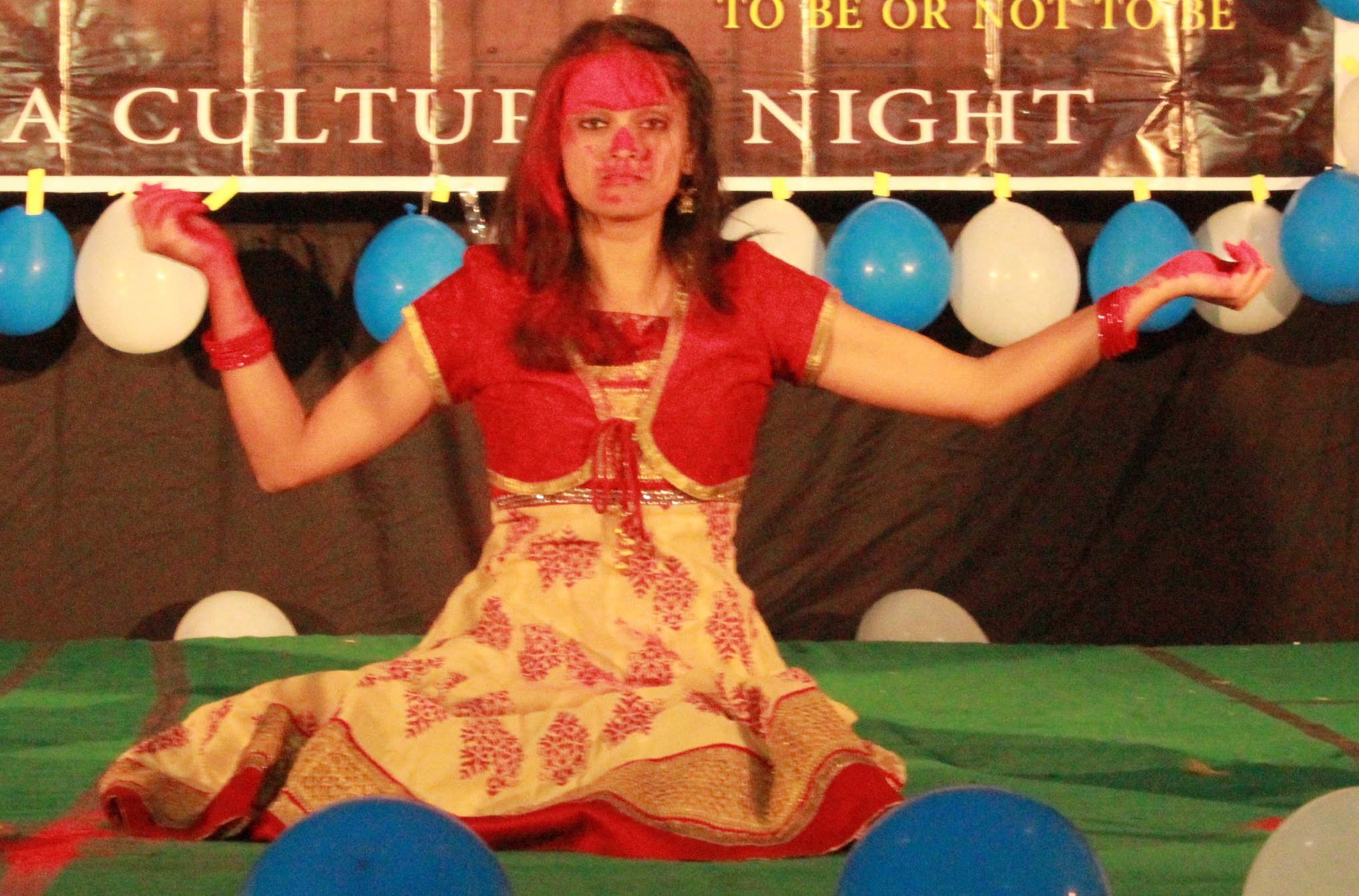 From several months old to nearing-death old, when it come to rapes in India, age is no bar. In India, a girl SHOULD get married by 25, MUST have the first kid before 28 and second before 30 and CANNOT work after having babies (even better if she retires after marriage – so practically just after graduating). After all, har cheez ki ek umra hoti hai! However, there is one area where we as a society are quite liberal. RAPES. When it comes to rapes in India, age is no bar. Neither the rapist’s age matters nor the victim’s!

Stories of heinous crime against women are everyday news now. Cases like the most recent #bulendsheharrapecase shake the very foundation of our centuries old rich  sanskriti. We get angry, take our frustration out on the social media, abuse the Government and blame the authorities. Then the next morning, a fresh news goes viral and we get busy in that story forgetting the ruined life of another girl who became a victim of our broken social frame. The problem, guys, lies within our very own society; the problem is us. There are many things that we are doing wrong. We do not have sex education in most of the primary schools, we do not teach our sons to respect women, we do not talk about things which actually matter and we do not teach our girls to defend themselves.

India is a developing nation and we WOMEN are equal contributors towards the social, political as well as economic progress of this country. It is high time that we understand real issues and get out of the virtual world to bring about some real change. Girls, break their balls if they tease, comment or even stare. Carry pepper-sprays, red chilli powder and even a licensed gun if possible. Learn to give them back. Break their bones and thrash them on their genitals so that they forget what being the stronger gender means. Show them that we are strong enough to defend ourselves.