Why I love reading graphic novels

My foray into the world of comic books happened through the comic strips in newspapers. It began with a fondness for Garfield and his shenanigans, and led to the discovery of a wide range of comics like Champak, Chacha Chaudhary, Tintin, and Archie.

My older brother played an important role in nurturing this love for comic books. A collector himself, he inspired me to read everything from Raj Comics’ Doga and Nagraj to Marvel’s Spider-Man and DC Comics’ Batman. Comic books became our escape in a world without iPads and the internet – just like so many of my friends who were fond of reading.

While my access to comics as a child was limited to what was printed in the newspaper or what my brother shared with me, this changed once I grew older and started visiting bookstores to buy the books that I wanted to read. Having grown up on a diet of image-heavy books, I found the idea of reading text-only novels quite intimidating. As I searched for books that lay somewhere in between, I came across a copy of Bhimayana – a graphic novel. It felt familiar due to its comic-like theme and design. Plus, understanding complex narratives through pictures and visuals was relatively easier and more fun. And so, as I grew older, I found myself transitioning towards graphic novels with layered story-lines from childish comic books.

A Growing Fascination For Graphic Novels

Though I’d outgrown my fascination for comic books by the time I became a teenager, they had helped me develop a taste for visual narratives. Due to this, the transition to graphic novels felt quite natural to me. When it came to the visual, spatial and textual components of a story, graphic novels offered a level of engagement that was fascinating, and before I realised it, I was hooked on to the genre.

It was in the early 2000s when visual literacy became as deep and substantive as prose literacywith the emergence of television and the internet. I was being raised to think both visually and verbally, and graphic novels complemented that by dealing with serious topics in a more engaging manner. They would literally show me what was going on. For example, when I was reading Joe Sacco’s Palestine, I did not have to imagine the devastation caused by the Israeli/Palestinian conflict. I could actually see it while reading about it.

Fast-forward a few years to when I was given a copy of Jonathan Bloomfield’s Palestine: A Novel. Though I was impressed by Bloomfield’s authenticity and the compelling nature of storytellingin his book, I am not sure if I would have been able to visualise and enjoy his text-only version so much had I not read Sacco’s Palestine first. Thanks to the graphic novel, I had visual references and a ‘picture’ of whatever had happened (though from different perspectives), and that made it easier and more fun to understand the nuances of the overall story.

Another reason why this format fascinates me is that graphic novelists have the creative license to represent some of the world’s most serious topics through the diminutive. A classic example of this would be Art Spiegelman’s Maus – the Pulitzer Prize-winning graphic novel that tells the story of Vladek Spiegelman, a Jewish survivor of Hitler’s Europe, and his son, a cartoonist coming to terms with his father’s story. In this book, the Nazis are illustrated as cats and the Jews as mice – making it one of the most visually compelling narratives about the Holocaust. The expression of one of the most horrifying genocides in world history through graphics that played with the classic cat-and-mouse-chase was not only engaging but also shocking to me as a reader. And yet, the narrative stayed with me long after I’d finished reading the book. The visual representation of the Holocaust helped me gain a deeper insight into the atrocities that had been committed and gave me a clearer picture of a significant historical event that completely changed the social fabric of the world.

For readers like me who transition from comic books to graphic novels, one of the most intriguing journeys is reading about a character in a comic book and then rediscovering their story through a graphic novel.

I first experienced this when I discovered the graphic novel titled The Silver Surfer: The Ultimate Cosmic Experience by Stan Lee and Jack Kirby after reading several collections of Marvel’s Silver Surfer comic books. While it was fun to read simple comic books with episodic sagas, the graphic novel gave me much more to explore and enjoy. The Silver Surfer graphic novel has emotional, character-driven drama, as well as symbolic and underlying themes. Lee tackles sensitive and deep issues, such as duty versus personal morality, while giving us interesting insights into the character’s personal history. There is enough action, but unlike in the comics, the action in the graphic novel is far from mindless. Kirby’s art is dynamic in nature and is flawlessly brought to life, thus making the reader’s journey even more thrilling by inducing creative visualisations and imagery.

I had a similar experience while reading Superman (the comic book) and Superman: Earth One(the graphic novel). The comic book gave me quick insights into Superman’s life and his adventures, while the graphic novel helped me engage with intriguing and deeper narratives of the character. I learnt more about Clark Kent’s background and his transformation into the superhero as well as his first year as the Man of Steel. The novel helped me relate with the character on a deeper level by showing me images from his past. It allowed me to see various facets to his character – his vulnerabilities, his weaknesses, and his strengths, thereby making me more invested in the story than before.

Despite their popularity, comic books are widely considered to be meant for children. The action is mostly for the sake of it, and I feel as though they stick to a tried-and-tested formula. On the other hand, graphic novels dig deep and present engaging narratives in visually dynamic ways. The art in graphic novels does not compromise on the essence of storytelling. The two go hand-in-hand instead.

When it comes to graphic novels, it is the constant evolution of themes being explored by authors that catches my interest. The novels move from superhero stories and social commentaries to engaging short stories and memoirs. In addition, I see authors also experimenting with the subject matter of their novels, and choosing to write about a range of serious issues. There are novels dealing with the difficult subject of loss like Tom Hart’s Rosalie Lightning and Roman Muradov’s (In A Sense) Lost And Found, as well as those that explore war and violence like Hamid Sulaiman’s Freedom Hospital and Sacco’s Safe Area Gorazde. Graphic novels like Persepolis and Fun Home have topped bestseller lists, garnered awards and led to film and theatre adaptations. These books have elevated comic art from a disdained medium into an acclaimed one.

I recently read Australia-based artist and author Dean Blake’s Everyday A-Holes, a graphic novel with over 160 sketches that depicts fun characters inspired by real-life conversations. While Blake’s objective with this book is to simply make us laugh, he also addresses many relevant social issues through his accurate, unapologetic sketches— from cultural appropriation to migrant issues and casual racism to workplace gender disparity. Blake’s approach of using satire and irony helps encapsulate the essence of what an everyday a-hole is. This novel stood out to me because Blake’s sketches are funny as they are based on the realities of life. It inspired me to think about the people I choose to keep around. Blake’s unique style of drawing together with his quick-witted captions helped me realise the importance of learning to laugh at ourselves in a world that is quick to take offence while also gaining a fresh perspective on important social issues.

From black and white strips and colourful comic books to illustrated graphic novels and complex HD-TV shows, this genre of storytelling has come a long way. The fact that it continues to evolve with time is probably one of the main reasons why it remains relevant worldwide even today. While my fling with comic books is still ongoing, thanks to larger-than-life cinematic adaptations and AR/VR video games, in the long-run, my love for graphic novels is more substantial and here to stay. 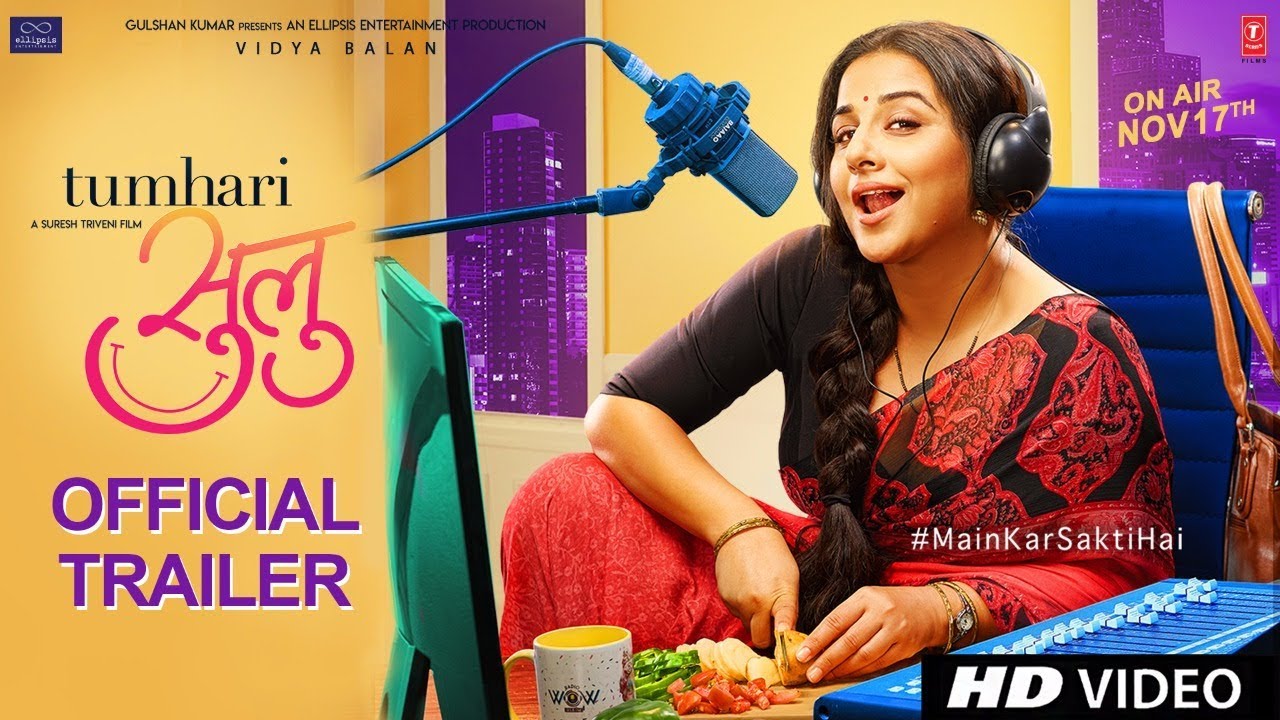 From Anaarkali To Sulu: 2017 Was The Year Of Strong, Fearless Women In Bollywood