Mental health matters, and so does sensitive reporting

On Sunday, when the sudden news of Bollywood actor Sushant Singh Rajput’s death came out, it broke a lot of our hearts to learn about a young and talented individual’s suffering.

Since then, there has been a storm of opinions flooding on social media. From people talking about how it was a mistake, how he should have thought about his family, how suicide is not an option, even sharing pictures from his home to those who went about to make promises about how their DMs are always open and anyone can talk to them.

And thus, began what would probably be a week-long form of social media activism on mental health, where one is either blaming the person who died by suicide or promising a conversation that they are neither qualified to offer nor can keep their word on.

I don’t doubt people’s intentions, it’s just that the way we deal with mental health in spurts is what’s problematic. Why does it take an incident to momentarily make us care about mental health? Why on other days do we not practice what we so wholeheartedly share on status updates? Why are we not spoken to about the mental health and well-being in schools?

If we reflect on our own actions, a lot of us will find that perhaps at some time in our lives, we may have hurt people who have had to deal with the consequences of our unintentional actions, just like we have had our experiences. I believe this is a result of a broken system that doesn’t acknowledge having mental health, much less the issues that one deals with.

When we fail to understand the stigma around mental health, the daily seemingly little things that add up, and our own biases around issues like gender, sexuality, class, caste, etc – we lose the required nuance to be able to have meaningful conversations around the issue because all of this adds up. Mental health isn’t an issue that exists in the void. The issues one faces with mental health and well-being is a result of a flawed system, one that is rooted in a misogynist, casteist, classist, and judgmental society.

One way to start making a difference is closely evaluating the kind of language we use when we talk about mental health and well-being. We need to be sensitive in the words we write and speak about ourselves and others.

And if you’re in the media, the way you report on sensitive issues like this is extremely important.

Using words like ‘crazy’, ‘pagal’, ‘deranged’, ‘lunatic’, etc as casually as one does reinforce the stereotypes that come when talking about mental health. It is also unfair to be using phrases that include diagnosable mental health terms in a non-clinical manner is unfair.

A person is never their illness. Avoid using terms like “He is a depressed person”. You can instead say, “He is living with depression”.

Handling a report on suicide sensitively is essential. Always remember that a person never ‘commits’ suicide because it criminalizes the act. One can use the phrase “died by suicide”. Avoid mentioning details about the method, sharing contents of a suicide note, graphic images and headlines. Following reporting guidelines helps to avoid the risk of suicide contagion or “copycat suicide”. Insensitive reporting can increase the risk of suicide among vulnerable individuals.

If you’re not a mental health professional, don’t give advice

Don’t tell people to just cheer up or think happy thoughts unless you’re a mental health professional, don’t give advice. However, one can help by listening without judgment and sharing resources for professional help. You can reassure them that it’s okay to ask for help because sometimes people may know they need help, but it’s hard because of stereotypes around it.

When writing about or reporting on mental health or suicide, always remember to mention trigger warnings at the top and on social media captions. It is helpful because it lets people know and identify their triggers and they can avoid such content if they need to. Similarly, mentioning helpline numbers in a news story or any other content around mental health is a good practice because it offers one support. Often, such news stories act as triggers and may make one feel uncomfortable and distressed. In such times, it becomes imperative to share helplines that they can reach out to for support.

The way the Indian media reported about Sushant Singh Rajput’s death was extremely insensitive– from television headlines to the circulation of graphic images from his house, to forcefully asking for comments from his family. Unfortunately, it has always been this way.

Thus, it’s necessary to change the way we talk about mental health not only in the media, but in our homes, on family WhatsApp groups (stop simplifying and trivializing someone’s struggles), and primarily in institutions like schools, universities and workplaces – which often play an important role in shaping one’s mental well-being.

We can only take the conversation forward if we’re able to reflect our own actions and make constant efforts to be sensitive individuals towards others. 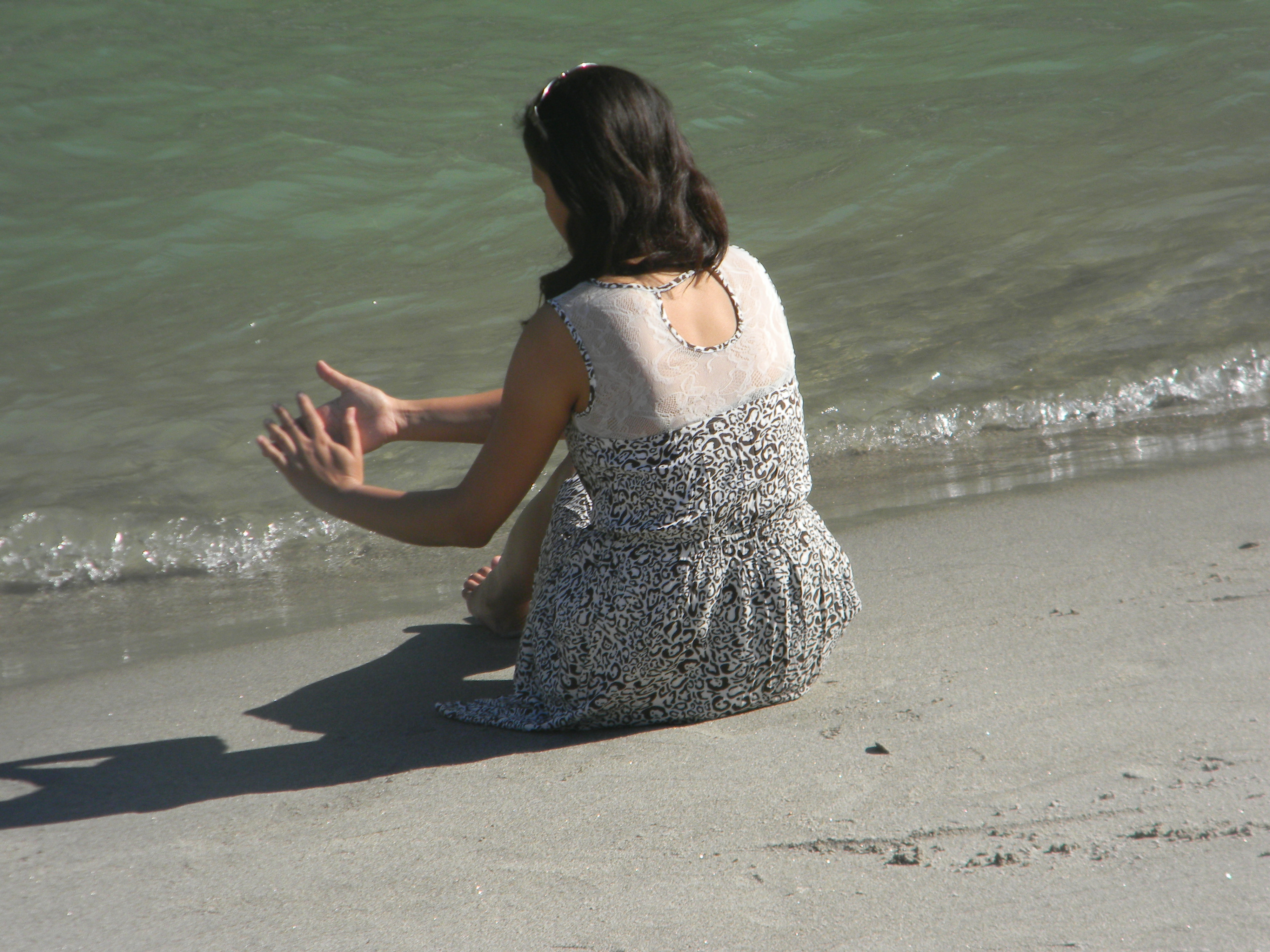 I wish I had no Heart

Celebrating the vivid colours of love and compassion with Holi