Rebecca Solnit’s Cinderella Liberator is a feminist, rather a realist twist to the classic fairytale

Rebecca Solnit is an American writer who writes on a variety of subjects, including feminism, the environment, politics, place, and art. She is an author of seventeen books as well as essays in numerous museum catalogues and anthologies.

Recently, I had the opportunity to read her book ‘Cinderella Liberator‘- a modern twist on the classic Cinderella fairytale, where Ella learns that she can save herself and those around her by being true to herself and standing up for what she believes.

The classic fairy tales we were fed as younglings resound with the regressive damsel in distress mindsets that people had back in the day. And, with the current scenario where women are finding their feet on the ground and raising their head high, this does not bode with us well. We do not want our kids to grow up knowing that they need to wait for a prince to save them and they are not strong enough to be the hero of their own stories.

Rebecca’s retelling of Cinderella’s tale gives a feminist, rather, a realist twist to the classic tale. The protagonist Cinderella is mistreated by her step-mother and two step-sisters. Then came the Prince’s ball, where Cinderella helped her step-sisters look their best for the event, to which she was not invited. But then, fairy godmother came to the rescue. And the pumpkin transformed into a carriage, the mice into horses, the rats into coachwomen, lizards into footwomen, and finally her rags into a beautiful gown and glass slippers. She danced the night away with her prince and when the clock struck 12, ran from the ballroom leaving one glass-slipper behind. The Prince, with the glass slipper in hand, looked everywhere for the mysterious girl.

When he came to her house, and Cinderella saw the shoe, she accepted that it was hers, and they became friends. Cinderella learned that she could leave this house and chase after her dreams, and she did. She opened up her own little cake shop, where people from town and the Prince would visit regularly. The step-sisters made amends with her and now have their own salons and boutiques to run. People no longer call her Cinderella, for she does not wear a dress with holes burned by cinders, but by her actual name, that is Ella.

One line from the book, “She isn’t a fairy godmother, but she doesn’t need magic to be a liberator- to be someone who helps others figure out how to be free,” explaining how Ella grew into a strong compassionate woman who helps those in need, covers the entire gist of the fairy tale. She might have had some help from the fairy that night, but she quickly realized that it was she who has the power to leave a life of misery behind and chase after her dreams.

The story does not end with the Prince marrying Ella and living happily-ever-after, but with both of them talking about their dreams and getting the courage to chase after those, and that is where true happiness lies.

Every time I read this 27-page book, my heart skips I beat, the overwhelming feeling of purpose and determination take hold of my heart and I am encompassed by the desire to go out there and prove my worth. I think this is the book that every girl, woman, regardless of their age group, should read! Who knows, maybe you too might discover the magic within you and become your own liberator. 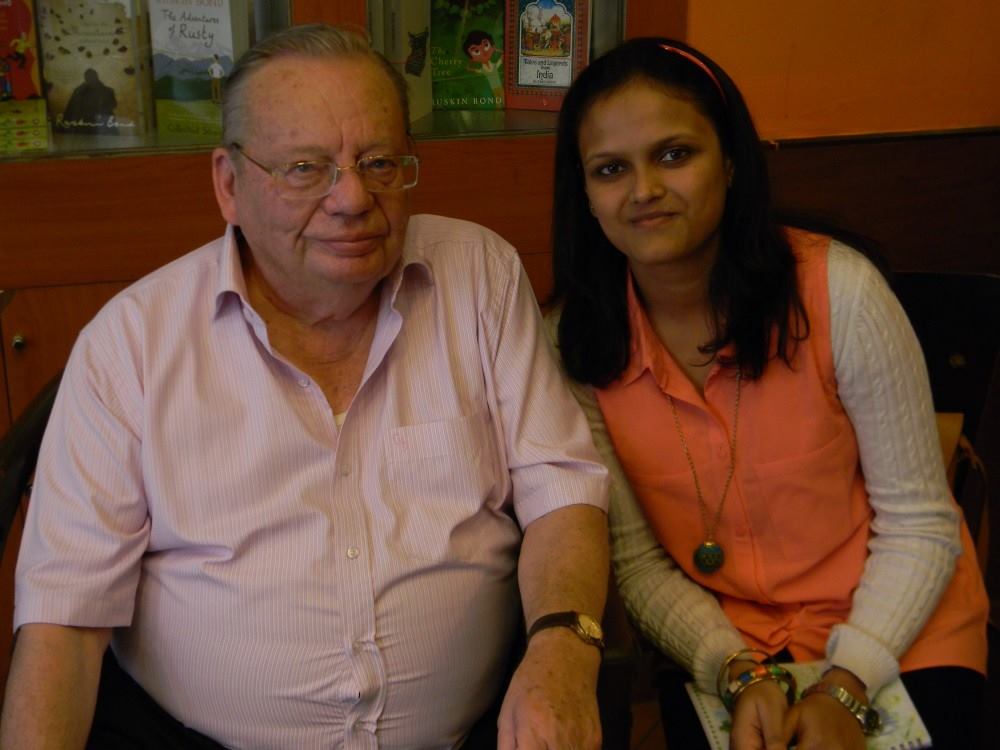 Nature is a respite amidst COVID-19