Disney and Sony fallout puts Spider-Man’s future in the Marvel phase 4 in jeopardy.

Spider-Man’s web is being cut down to size.

In a shocking development, Marvel Studios is set to part ways with Sony Pictures’ Spider-Man franchise, BuzzFeed News has confirmed. The decision will effectively remove the version of Peter Parker played by Tom Holland from the Marvel Cinematic Universe, separating arguably the most iconic Marvel comic superhero from the most successful superhero movie franchise of all time.

The issue, as it so often does, reportedly comes down to money. Sony Pictures has owned the movie rights to Spider-Man for decades, and found great success with the character with director Sam Raimi and actor Tobey Maguire’s take on the webslinger in the 2000s — their three films grossed nearly $2.5 billion worldwide. But then Sony’s reboot of the franchise with director Marc Webb and actor Andrew Garfield, released in 2012 and 2014, was seen as a critical and commercial disappointment.

Crucially, neither Sony nor Disney shared much (if any) box office grosses from each other’s use of the Spider-Man character.

Far From Home, as it happens, just surpassed Skyfall as Sony Pictures’ highest-grossing film worldwide of all time, with $1.1 billion. Far From Home also happens to be the only global mega-blockbuster this year that wasn’t financed and released by Disney.

So Disney, according to Deadline’s report, stipulated to Sony that it wanted to split future Spider-Man movies in a 50/50 co-financing arrangement — which also meant a 50/50 split in the profits. Sony said no. Disney said fine, removed Kevin Feige and Marvel Studios as producers of Sony’s future Spider-Man films, and kicked the character out of the MCU sandbox.

Fans are, understandably, upset by the news.

Gujarat: The birthplace of non-violence 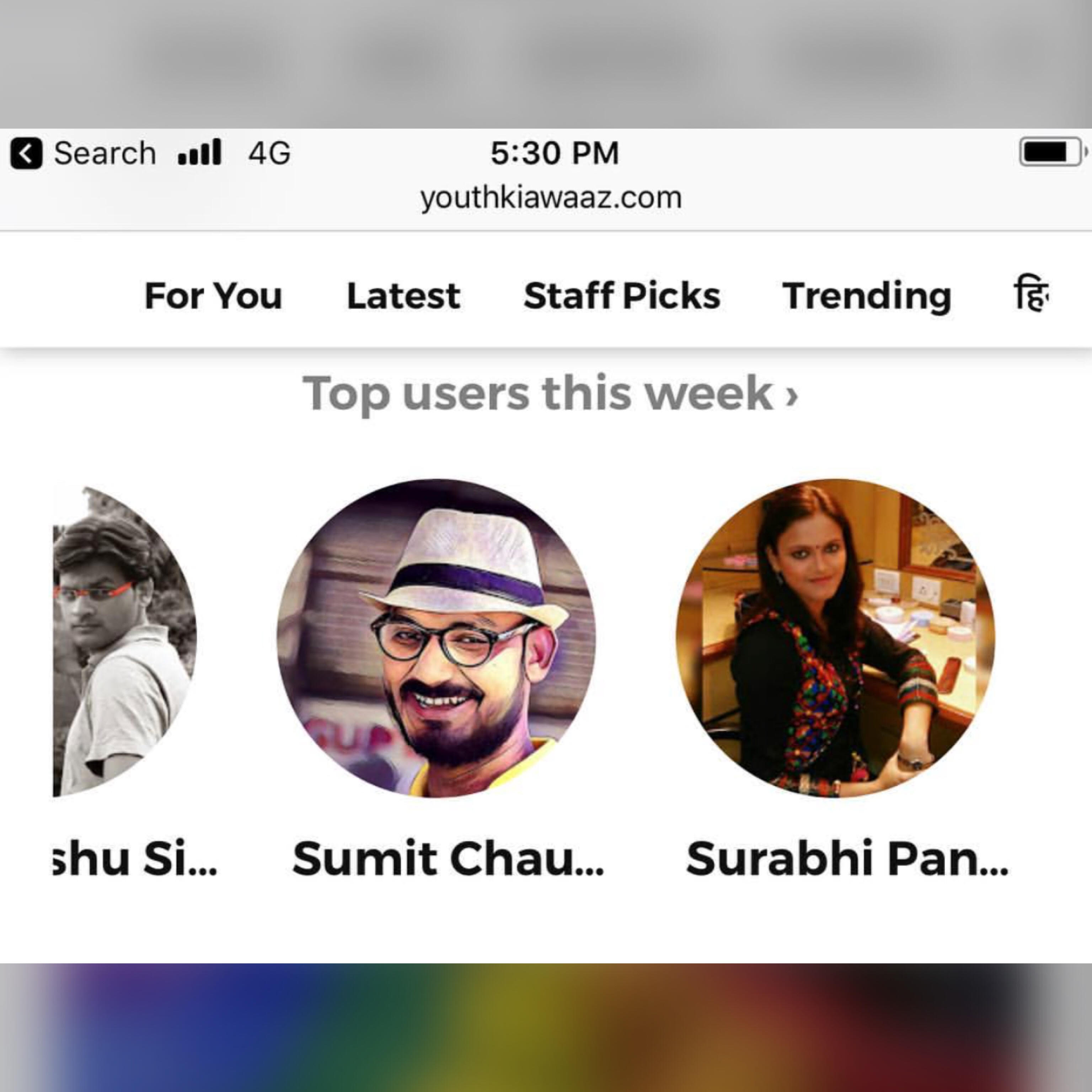 A Thank You Note for Jr. B, Swara Bhasker, Neetu Chandra and YKA