Keep up the patriotic spirit and watch these Bollywood films today!

Ever since the movie Uri: The surgical strike came out, the “josh” of every Indian seems to be “High, Sir”! The success of this Bollywood film proved once again that Indians are extremely patriotic at heart. I am sure none of us has forgotten Roja being televised on Independence Day year after year or the super success of Sarfarosh, which happens to be a weekly feature on some channel or the other.

We have watched these films innumerable times and yet would watch it again if given a chance. It just goes on to show how proud we are of our great country and how patriotic films are an integral part of our lives. We recently celebrated the 73rd Independence Day of our country. If you are still in the Jai Ho mood, don’t miss out on re-watching these 5 patriotic classics and if you haven’t already, then watching these is a decree. Happy Sunday!

The Legend of Bhagat Singh

Until this movie came out Bhagat Singh, Sukhdev and Rajguru were just some freedom fighters for us who sacrificed their lives for the country but Rajkumar Santoshi’s fantastic retelling of the story of Bhagat Singh educated us about the principles, belief and struggles of the legend who welcomed the noose of death to free his country from the clutches of the British. Ajay Devgan in the title role was a revelation and he went on to win the National Award for best actor category.

Nana Patekar’s debut as a film director and his only directorial venture till date gave goosebumps to the audience because of its hard-hitting subject and intense depiction of flaws in our society. The movie, tells the story of an Army jawan who finds it difficult to adjust himself as a civilian while it conflicts with his sense of morality and discipline. This movie also has one gem of a song by Manna Dey.

One of the finest performances by Aamir Khan, the movie was brilliantly supported by an impeccable cast along with the living legend Waheeda Rahman in an important role. The movie revolved around a group of friends who, enraged by the disrespect shown to their martyr friend by authorities took matters into their own hands to avenge him. The movie alluded to the life and times of Bhagat Singh in a parallel screenplay to show how the fire of patriotism during India’s freedom struggle still burns bright in the hearts of youth today.

One of Shyam Benegal’s most ambitious films in magnitude, the film saw Sachin Khedekar play the role of the greatest son of India, Netaji Subhash Chandra Bose. The film traced the life of the freedom fighter from 1941 to 1945 and the events leading to the formation of Azad Hind Fauj. The film received two National Awards and garnered critical acclaim at the BFI London Film Festival.

Undisputedly the baap of all patriotic films, it ruled movie theatres for months after release. Director J P Dutta’s biggest hit till date recreated the Battle of Longewalla in 1971. This battle ranked as one of the greatest to have ever been fought, saw Sunny Deol play Brigadier Kuldip Singh Chandpuri who in reality led 120 Indian soldiers accompanied by 4 Hunter fighter aircraft against 2000-3000 Pakistani soldiers accompanied by 40-45 tanks. The film brilliantly captured the courage of our army and was ably supported by Akshaye Khanna, Suniel Shetty who played key roles.

What are your favourite patriotic movies? Share in the comments below! 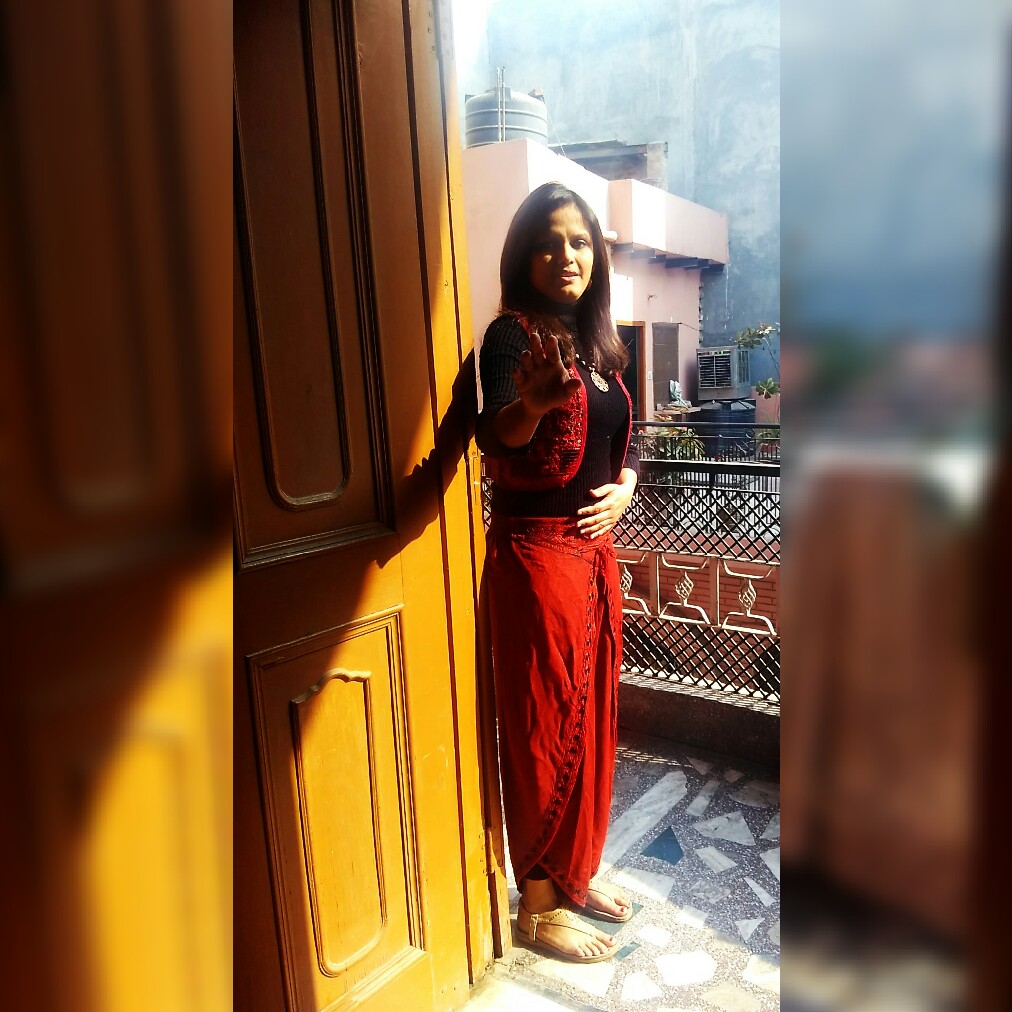 To Please or Not to Please

The reality of yoga classes on Zoom

1 thought on “Keep up the patriotic spirit and watch these Bollywood films today!”