Is It Really Woke To Celebrate Obesity In The Name Of Body Positivity? 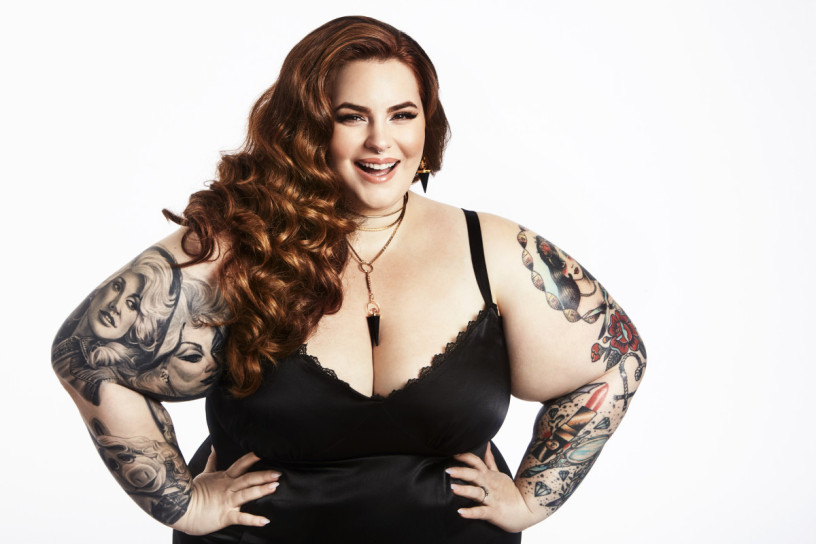 Let me begin this article by saying that I absolutely support body positivity and stand for it- no one in this world should be shamed or discriminated against for the way their body looks. But isn’t body positivity all about loving ourselves, nourishing our bodies and staying healthy?

No doubt, it is always important to practice and preach self-love when it comes to accepting our body for how curvy or thin, we are. And I commend all the plus-size models, influencers and celebrities across the world for making everyone feel included and represented. But is it really woke to celebrate and encourage obesity?

We are more than our physical appearances and our self-worth should not be dependent on what size we wear. We don’t need to and should not have to fit certain body standards to be considered beautiful. There should never be any pressure on us to be a certain size or number. But from a medical standpoint, it is critical to be a certain weight when we are of a certain height and age so that our Body Mass Index is appropriate for keeping our metabolism in check.

While there is no dearth of plus-size models who have made a business out of obesity. My question is, are they really happy or are they just on a spiral of self-delusion with the media further enabling them?

In this letter, he commented on her being on the cover of UK Cosmopolitan magazine where the headline said- ‘A SUPERMODEL ROARS! TESS HOLLIDAY WANTS THE HATERS TO KISS HER A**.’ Morgan said that Holliday is “someone suffering from morbid obesity” and this gimmick by Cosmopolitan is nothing but “a load of absolute nonsense”.

This topic was debated on the morning show as well where Morgan along with his co-presenters Susanna Victoria Reid invited Jess Millichamp- another plus-sized model, and Dr Miriam Steppard.

I read Morgan’s open letter and saw the discussions on his show several times. Now, Morgan is a seasoned journalist and is quite popular on social media with 6.68 million followers on Twitter and 615,000 on Instagram.

When he wrote that open letter, he knew that he will be called out by Holliday’s fans and other plus-size influencers. He actually wrote this in the letter- ‘Tess Holliday, you are 5 feet 3 inches and weigh over 300 lbs. As such, you are someone suffering from morbid obesity. That’s not me being a ‘fat-shaming douchebag’, as your legion of fans will doubtless immediately scream. That’s just a fact‘. But he still went ahead and did it.

Be Fit And Healthy And Celebrate Life To The Fullest

For me, Morgan’s attempt was sincere and heartfelt. He did not in any way mean to look down upon any certain body type. On his show, he said that Britain is the fattest country in Europe where they sell big candy bars at three for 10 quid at the airport! He said that Cosmopolitan UK putting Holliday on a pedestal for being overweight endorses a dangerous idea. Morgan’s co-host Reid did not seem to agree with him but all she had in defence was that “fat people are common” and deserve to be represented.

To this, Dr Miriam said that just because it is common, it doesn’t mean that it is normal. She said that normalizing, glorifying and celebrating obesity is very dangerous, and from a medical point of view fat is always toxic.

Obesity Is A Disease And Not A Lifestyle

Obesity is officially and medically a disease; it is a serious problem. It is something to be dealt with responsibly under the supervision of a medical practitioner. You might ask what about those unhealthy overly skinny models? Well, that is not healthy either. This is not discrimination against fat or skinny people. This is about being healthy. If you are popular for whatever reason and present, yourself as an “influencer”- influence people on what’s right and healthy.

I was a skinny girl for a good 25 years of my life and was shamed by friends, family and literally everyone. I was told that I was “boy-like”, “under-nourished” and “skinny as a stick”. In the past couple of years, I have gained weight, and trust me when I say this, I have been “advised” by the same friends and family members to “control my eating habits”. So, I understand the pain and self-doubt of every single person who has felt like they don’t fit in and feel like there is nothing they can do right in the eyes of society.

However, I also understand that there is a fine line between being body positive and blindly celebrating, rather endorsing critical medical conditions that could be fatal.

But the real question in this scenario is what do we want to do with that representation? Do we want to spread awareness and talk about real issues, or do we prefer making millions while trying to stay obese for as long as we can because that is what is paying the bills?

From cancer to heart disease and cholesterol issues to blood pressure- obesity is the cause of many fatal diseases. Plus-sized “influencers” and representatives should try and set the right example for their followers. Curvy influencers and supermodels like Ashley Graham and Denise Bidot are the perfect examples of embracing your body type and being represented. They are neither super skinny nor morbidly obese- they are curvy yet fit and healthy.

Be alive and healthy, and then be beautiful in your own way.