In An Industry Where Everyone Runs After Stars, This Guy Dedicatedly Interviews Indie Artists

Popularly knows as “Delhi Ka Sabse Filmy Launda” – Raaj is an RJ and a thriving YouTuber. Today, his channel Raaj Jones has more than 197 K subscribers and his videos get millions of hits. With a substantial fan-following of over 14 K on Facebook and 12.4 K on Instagram, this young kid from Delhi has built his own fandom in the past few years.

I met Raaj in college. he was that one kid who was always busy doing his own stuff in the Radio studio. We all knew that he will carve a niche for himself some day. It has been eight years since we first met and I have seen this guy grow into a brand, slowly and steadily.

What makes this YouTuber special is his area of interest. Raaj has been working in the radio industry for more than 5 years now. He has access to A-Listers from Bollywood.  He interviews almost all the big names from the Indian film industry and could have used that opportunity to en-cash hits on his YouTube channel.

But, he chose to do something different, something that was close to his heart. As an RJ, he had an undying passion for Music and hence, he decided to explore the undiscovered stories of Indie/Hip Hop artists. From heartthrobs, such as Badshah, Millind Gaba, Neha Kakkar and Diljit Dosanjh to Indie talents, including Amit Bhadana and JSL Singh – Raaj has interviewed them all. One of the most recent interviews going viral on his channel is with the Pop sensation Aastha Gill of “Buzz” fame.

Raaj believes that his job as a radio jockey has not only helped him make contacts with artists but has also helped him find his voice. In an interview to loudest.in, he said

“I am really happy at the place where I am at right now in my life. People have started to recognize me for my work and my voice. My radio channel has been very supportive of my YouTube channel. I even shoot some of the interviews in my office.”

What I love about this supremely talented friend of mine is that he takes what he does quite seriously. He is not just another guy, out there to monger hits with irrelevant content. He understands music and explores his passion for it through his work.

“I love music! And, I seriously love the current wave of music in the country at the moment. The independent music scene is ever-expanding, Bollywood houses are experimenting. Finally, hip-hop is gaining the much-awaited recognition all over the country,” Raaj exclaims.

He condemns the promotion of the likes of Dhinchak Pooja and Om Prakash Mehra. He thinks that these people do not deserve publicity as they simply make fun of a serious art in the desperation of going viral.  He believes that encouraging such people is unfair towards artists who practice this art with devotion.

“There are so many great musicians on the internet right now singing covers, rapping their hearts out in different dialects, and if people still choose to promote cringe-worthy music, it’s only sad,” says the 28-year-old YouTuber.

I could not be more proud of the fact that this sincere and talented internet sensation is my friend. I wish him all the very best and request all my readers to Subscribe to his channel and follow him on social media. (All links have been mentioned in the article.)

I would like to conclude this piece by thanking Raaj for using his talent and platforms for a sincere purpose. Cheers! 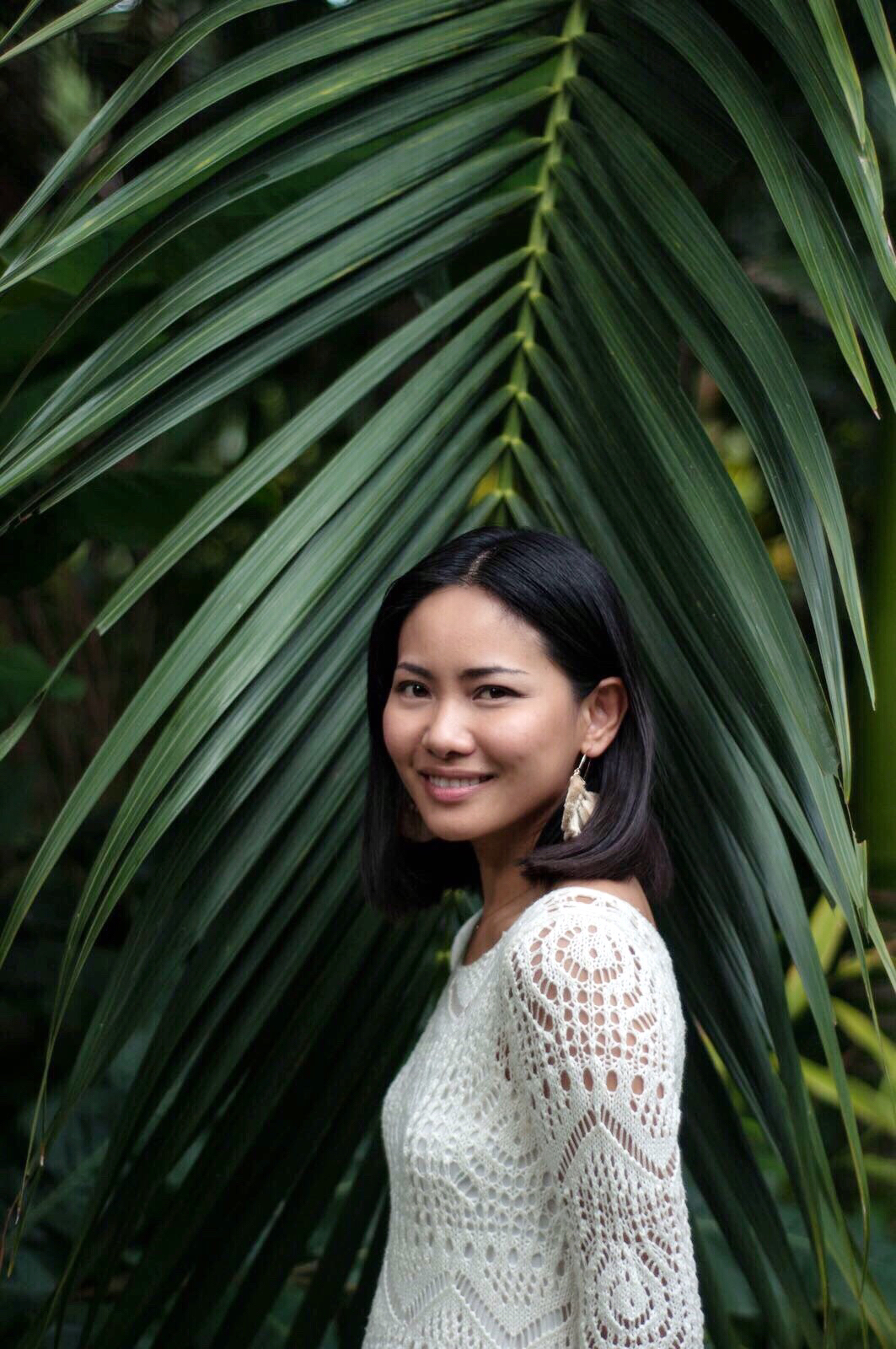