Thank You, Swara Bhaskar For ‘Anaarkali Of Aarah’

It is 2:23 am in Singapore. I have just switched off the TV and sat down to write this article because I could not wait until the morning. Swara Bhaskar – I am proud, grateful and in awe. I just finished watching ‘Anaarkali of Aarah’ and I am speechless and impressed. I had wanted to see the movie in theatres when it released but somehow missed it, so today when it was on, I just had to. The film is about a folk artist in Bihar who performs double-meaning songs and is sexually harassed by a vice-chancellor of a premier institution. The film is about the struggles that she has to face following the incident.

I have been your fan since “Raanjhana”. You have proved it time and again that you are an amazing actress. Being a Doordarshan anchor myself, I drew motivation from your “Rangoli” episodes. Your perseverance and honest approach come across so strong on screen – be it TV or cinema.

In and as Anaarkali, you have taken your acting skills to an altogether new level. I know that you are part Bihari (in which I take pride because I am entirely Bihari), but I also know that you grew up in Delhi. The character that you have portrayed in this movie is a typical Bihari folk artist. The accuracy of your body language, diction, conduct and language blew my mind. I salute you for taking up this movie and giving it your heart.

The movie has it all –

A. It is a female-centric story, with the Heroine as the Hero (hate using the term ‘Hero’ but sadly that is how most people will understand what I am trying to say)

B. It gives a strong message on the least understood and most important challenge of the Indian society – consent. The climax scene where you perform in raw anger and hatred, and then explain the simple but solid concept of consent to the VC (amazingly played by yet another sea of talent – Mr Mishra), I had goosebumps. I found my emotions building up with the intensity of that scene. What a performance! Your eyes spoke, the lyrics were strong and your dance of victory compelled me to hoot!

C. I am thankful to you from the bottom of my heart for getting the Bihari dialect right. As a Bihari, not once but a million times have I felt offended by so many TV soaps and movies. They know swag sells and so they simply go out to make a movie where everyone talks in “hum” and that’s it.

D. Another important issue that the movie highlights through smartly woven scenes in the middle of everything that’s going on, is the issue of how the contemporary Bhojpuri industry has ruined the cultural value of this beautiful language. Scenes of protests against derogatory songs in Bhojpuri may be small but are definitely significant and convey the concern clearly.

I appreciate director Avinash Das for doing his pre-production right. Due research, good casting and authentic location make the movie so genuinely impressive. The strong message in the end where your character says that be it a prostitute, your wife or any woman – remember to seek consent before you touch her – it was a standing ovation moment. Hope more and more people watch this movie and get the message. Thank you, Swara  🙂 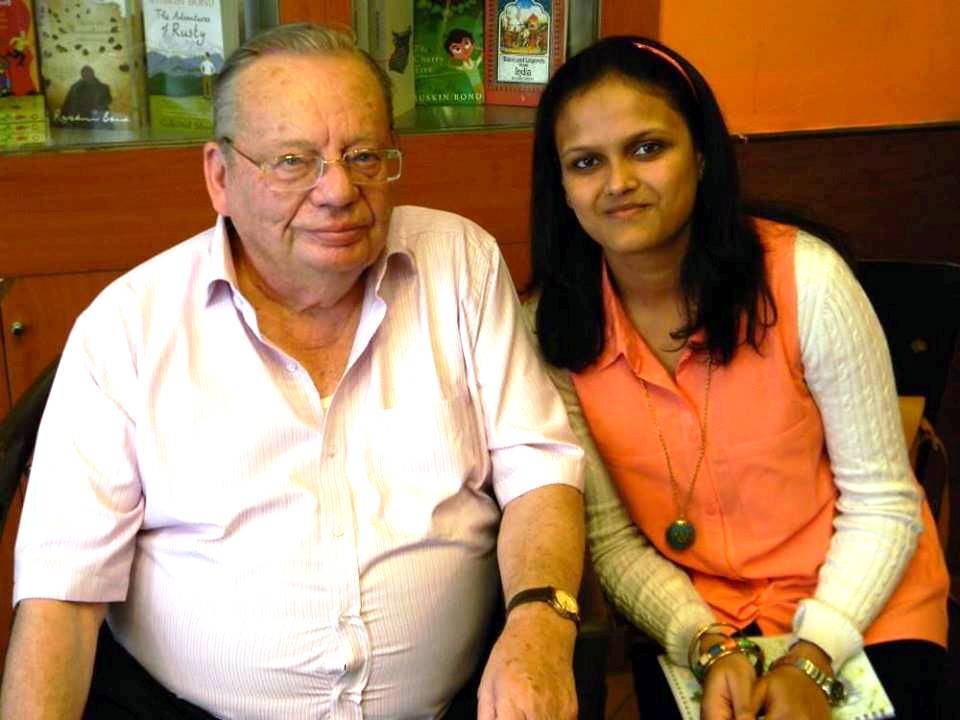 “All Glory Comes From Daring to Begin”- The Bond of Books