The Facade of Ego Indian Men Live With 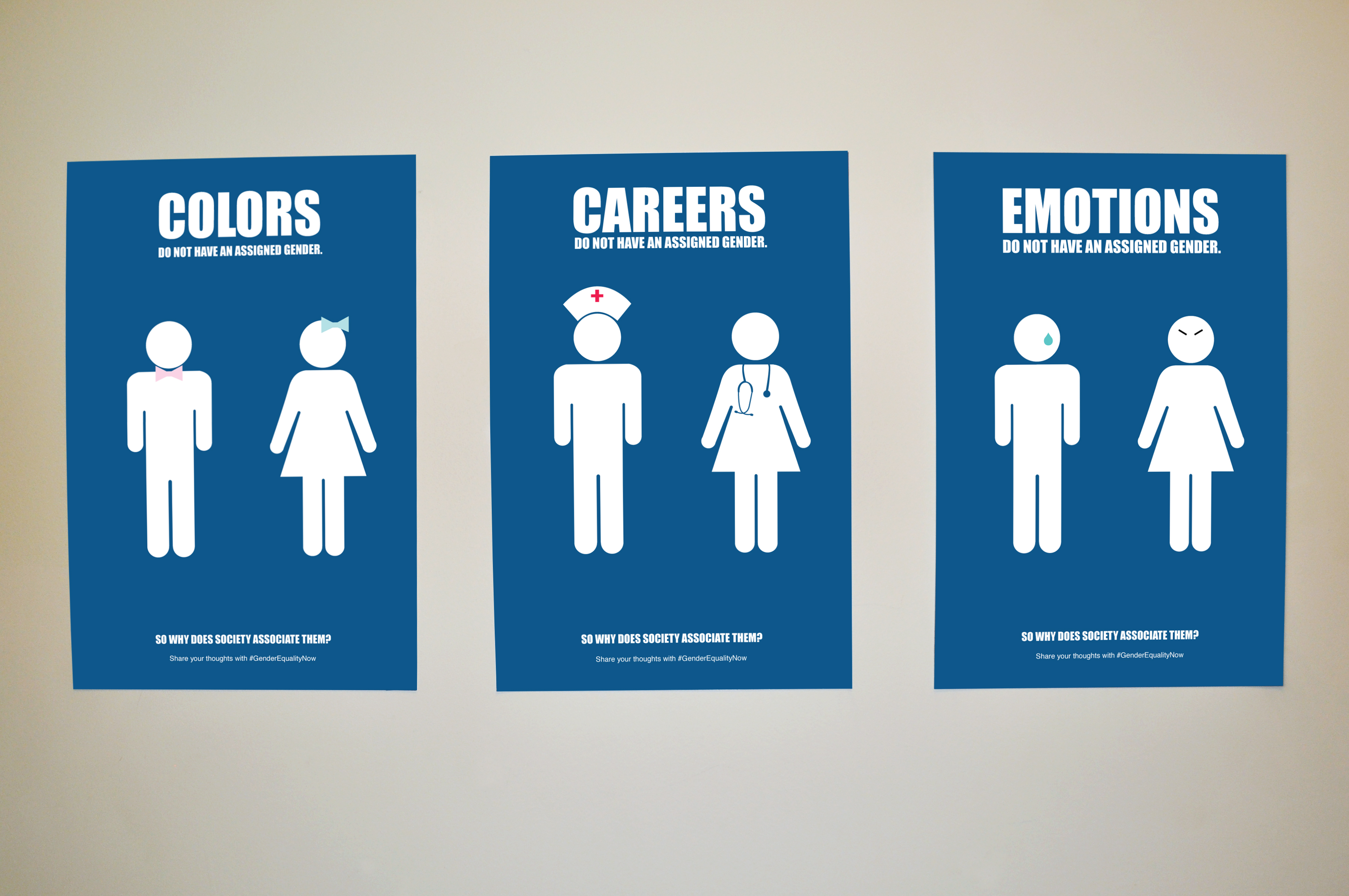 When incidents like the Bengaluru Molestation Case come under light, a swarm of media and public outrage through various mediums start pouring into the communication framework. And, rightly so. Why? Well, because we as a ‘conservative’ (read ‘orthodox’) society never appreciate talking about real problems/issues that matter, we might as well talk about these things when a heinous crime is committed.

Do we ever think, during happy times, when all are safe and noone is getting raped, that why do these things happen , when they do? The fundamental problem lies in the way our ‘sons’ are brought up. And is the ‘not-so-soft’ gender (as THEY call it) solely responsible for the way sons are patronized in this country? NO. Women are equally at fault.

Foundation of the Male Ego laid at Chromosomal Level!

The roots of the Male Ego are laid when the son is just a chromosome. The existence of gender determination tests in this country and the fact that female infanticide still prevails at a good 100,000 abortions per year validate this point. A son is patronized just for being a Y chromosome from the time that he doesn’t even remember! And let me tell this to you straight and clear, sadly, among these patronizers, women lead. Hence, form the time the kid grows up to a point where his brain can comprehend things, he knows he is superior because he is a BOY!

After Mothers, Come Wives to Boost That Ego to an Unbearable Level!

As if a mother’s over protectiveness and pampering are not enough, the male ego is further given a real boost by wives. Indian wives believe in herofying themselves by sacrificing their very individuality for their ‘swamis’. From not saving the desert for themselves (I mean, YOU cooked it! DUH!) to forgetting their career aspirations and from compromising their lifestyle choices to not eating until he comes home (even if they are starving) – Indian wives do whatever suits their husbands and with a smiling face. I mean I agree marriage is an institution, which demands compromises (but doesn’t it demand that from both ends?). It is no surprise that things like domestic violence, marital rape and the phenomenon of consent are alien to our socio-cultural framework. (Because Indian wives think it is their holy duty to save their marriage and regard their husbands NO MATTER WHAT)

The Workplace Rift : Daddy of All Ego Issues

We are all aware of how women are not paid equal wages as men even in the most liberated  (read modern) industries, say Modelling and Cinema. Now, A. we are not paid what we deserve; B. They can’t handle that we are good at what we do. I will give a real life example to explain this further:

One of my closest friends, who has been working in the IT industry for good 5 years now in Bangalore – the Silicon valley of India, recently changed her company. She  is a cloud computing expert (techno-hi/fi) but her new colleagues were not ready to accept the fact that someone two decades younger than them and that too a mere girl could do the real work. They went ahead and asked her several times that do you work on ppts (during formal meetings, I tell u).

So basically, Men in this country are raised to question their female counterparts. They live in a stupid cloud of illusion that they have a freaking (read fucking) superior position and they can comment on whatever they want irrespective of their knowledge of it. Women, no matter how qualified, learned and experienced, are taken for granted. They are looked down upon and expected to take permission for every single thing they want to say/write/express/do. Why?

It is this mirage of superiority, which gives men the right to assume that they can say/do anything to the ‘soft gender’. They feel they have the right to touch us when they want, treat us like animals and molest us in every way possible.

The framework needs a shift. It needs to change. Men need to be taught that they need to shut up and refrain from pervert-ism. They are regular human beings just like us women and all rules of etiquette and civilization apply to them equally.

2 thoughts on “The Facade of Ego Indian Men Live With”