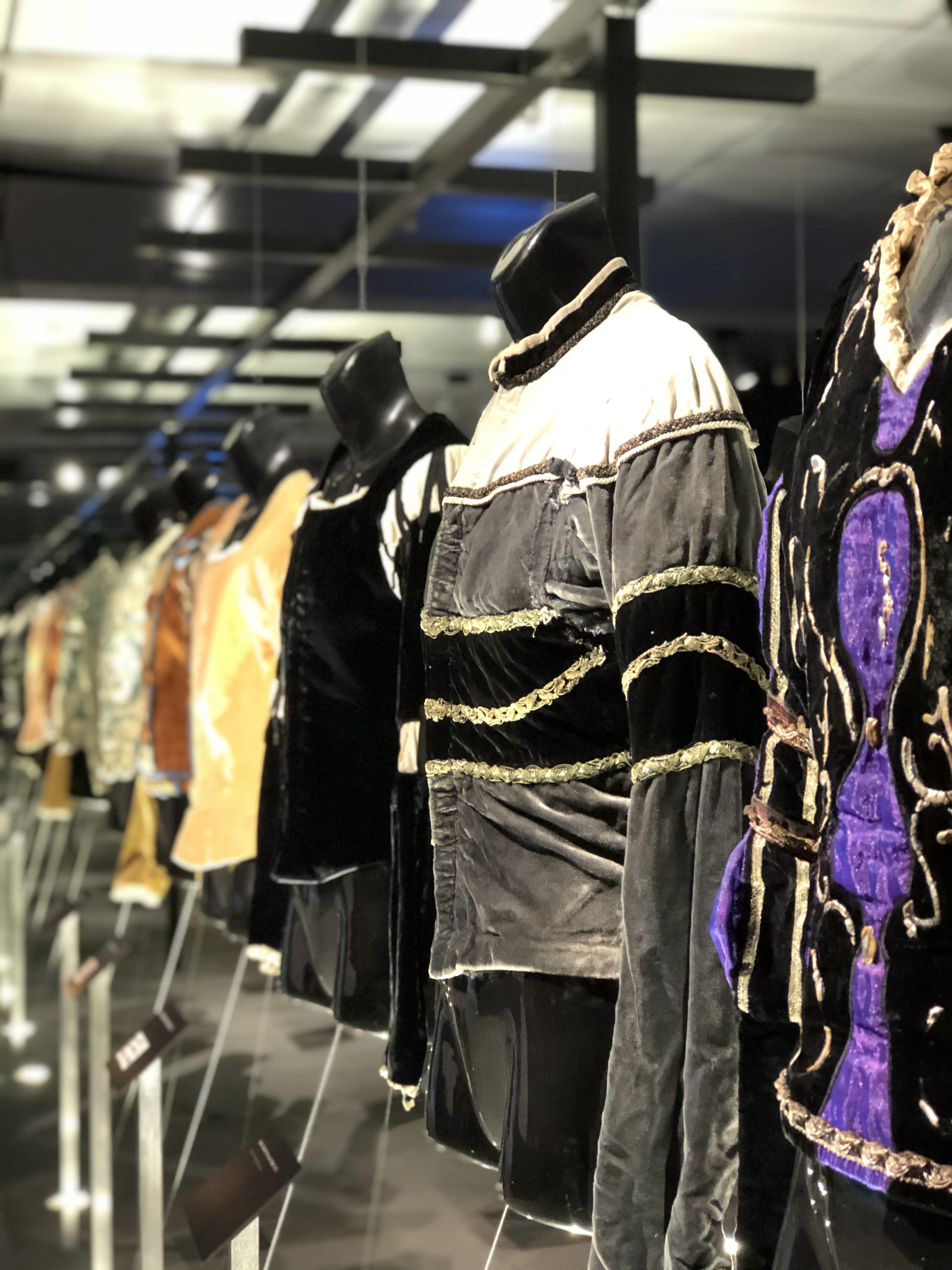 You live as long as you dance.

These are the words of French ballet dancer Rudolf Nureyev who was probably one of the first prominent male ballet dancers in his time. In today’s time, art, music and dance are even more relevant. We all are craving for an escape, a release. For me, attending the preview of Alliance Française de Singapour’s DANCE: A Tribute to Rudolf Nureyev while enjoying amazing caviar and champagne by Sturia was just that. I highly recommend this exhibition to all art fanatics.

In tribute to one of the most illustrious names in dance, Alliance Française de Singapour recently unveiled DANCE: A Tribute to Rudolf Nureyev. On display now, till 15th September, the exhibition is a part of the ongoing French Excellence programme and will showcase 14 striking costumes from Nureyev’s ballets, performed at some of the world’s most iconic destinations, including the Paris Opera House, as well as 49 unpublished photographs.

Throughout the exhibition, a series of talks, workshops and conferences will further encourage dialogue and help to develop a deeper understanding of the legacy of the “King of Dance,” and the evolution of ballet in the cultural landscape.

Rudolf Nureyev is one of the most lauded figures in ballet; flamboyant and charismatic, Nureyev made his debut with the Kirov Ballet aged 17, going on to perform and choreograph ballets across the world. Much of his work took place at the Paris Opera House, where he worked closely alongside Charles Jude; a protégé of the dancer, and a former Étoile of the Paris Opera, Jude continues Nureyev’s legacy to this day. On display for the first time in Singapore, the pieces showcased by Alliance Française are from Jude’s private collection.

Fabian Forni, Executive Director of Alliance Française de Singapour, said: “It is an honour to be able to showcase this exquisite collection from one of the most influential figures in ballet to Singapore. Dance, and ballet specifically, is hugely important to France’s cultural tapestry, and we are thrilled to be incorporating this into our French Excellence programming, which showcases French expertise and history to facilitate cross-cultural understanding.”

Throughout the duration of the exhibition, Alliance Française de Singapour will be hosting a dynamic series of workshops, talks and screenings, bringing together some of the greatest talents in dance to enhance the cultural exchange. Highlights include a conference exploring the role and legacy of Nureyev with a close colleague, Charles Jude, and dancers from the Singapore Dance Theatre; French film screenings (including The White Crow, which depicts the story of Nureyev’s defection to the West); and a conference on costume design with an international fashion consultant, Leonard Choo.

Founded on the belief that developing mutual understanding and going beyond cross-cultural boundaries through the discovery of languages (education) and cultures (arts) can help humanity to live in a more respectful world, Alliance Française de Singapour organise over 100 cultural events a year. Presenting a refreshed theme every few months, recent highlights of the French Excellence programme by Alliance Française include À Table! – which spotlighted the art of French fine dining – and INFLUENCERS – which was dedicated to modern painters and their influence on the contemporary art scene.

The full schedule of the programme can be accessed here and will be continually updated throughout the coming weeks. Even amidst heightened restrictions, walk-ins are possible! All you need to do is book your slots in advance and do not forget your masks!