This book is a treasure trove of dazzling gems of wisdom that are so grounded in the reality that every line looks like a moment stolen from our own life.

An author, a thought leader, and a women’s rights activist, Glennon Doyle, is a role model for so many women trying to find their identity and footing in life. I came across her recent memoir, Untamed, when the British Actress and Activist Emma Watson recommended it as her quarantine read on Instagram.

Maybe it was the vibrant cover, or the title or just Emma’s recommendation, but I couldn’t sit still until I had my hands on this book, and within one week, I did, well, the audiobook at least.

You are a Cheetah!

We all feel trapped, shackled in roles we never picked, given a definition that we never chose. Even though we were brought up thinking that we are only meant for those few pre-determined and pre-defined roles, we have always felt, in our gut, that there is something more out there, waiting for us to reach out and take it.

This is where Untamed picks up, at a zoo, observing Agatha, the cheetah who has been raised like her friend, the Labrador, trained all her life to chase dirty pink bunnies tied to speeding jeeps for observers’ amusement and be content with her confined surroundings. But we also notice Agatha, away from the crowd, away from the dog, and her trainers, where she stalks the periphery of her solitary confinement, restless and regal. All the taming and training she endured throughout her life slips away, and we see her in her true form, fierce and untamed, looking for she has never known, the vast landscapes, the freedom, the wild she has been kept away from her entire existence.

I describe Agatha in such detail because I loved the way Glennon compared the cheetah’s longing for freedom and wild with every woman’s desire to be something more than she is taught to be. And it rings true, word for word.

Through Untamed, Glennon explores the dilemma she and countless women like her experience when they are faced with choosing their own happiness over others. Ending her 14-year-old marriage to pursue a life with Abby Wambach was a decision that had to overcome myriad of oppositions and doubts, most of her stemming from her conditioning. She, like most of us, has always been taught to think of the society, the spouse, the children, the parents, the family, the relatives, the neighbors even! Before she could dare to think about herself.

Stepping out of those bounds was not an easy feat, but she crossed them nevertheless. She set an example for her kids and thousands of women reading the book that the biggest favor you can do for your children and the world is going after what you love. Not doing is so will only result in subjecting yourself and those you care about to a life devoid of true love and happiness.

Another anecdote from this memoir that jumps out at me is when Glennon takes her two daughters, Tish and Amma, to get their ears pincered. Amma, buzzing with adrenalin, braves the pain and gets her ears pierced and beams with pride when applauded for her courage. Whereas, Tish, Glennon’s older daughter, takes a step back and changes her mind. Unwavered by the coaxing she got from her sister and the attendees to be brave like Amma, Tish makes a firm decision to turn back from that experience.

When doubt creeps in her mind, thinking that maybe she does not share her sister’s courage, Glennon tells her something that I, like her daughter, will carry with me for the remainder of my life. She realizes that our perceived notion of being brave, which is being afraid of something yet doing it anyway, may not be entirely correct.

Glennon tells her that daughter that she might feel un-brave right now, but what she did was a courageous thing, because she did not give in to peer pressure, and did what her inner voice told her to do. When she realized that it might not be right for her to partake in the activity, she dared to turn her back on it, even though others urged her to go through with it, she trusted herself above all else and did not give in to the crowd, and that is the bravest thing to do.

To me, that’s the greatest bravery. That’s true confidence, which means loyalty to self…Regardless of what others are calling brave at the moment: You stay loyal to yourself.

Untamed’s uniquely structured, or rather unstructured, chapters come as a fresh reprieve from the usual pattern of writing readers like me have gotten used to.

This book is a treasure trove of dazzling gems of wisdom that are so grounded in the reality that every line looks like a moment stolen from our own life. I have heard, and read this book, more than four times now, and every time I read it, I find some new meaning behind its prose that I missed earlier.

I could fill pages with my learnings from this book, and it still wouldn’t be enough, so I believe this is as good a point as any to conclude this review and urge every woman out there to read this book at least once. Maybe this would become your tool to unlock that alien restlessness you feel inside and release the tamed cheetah prancing wildly within you. 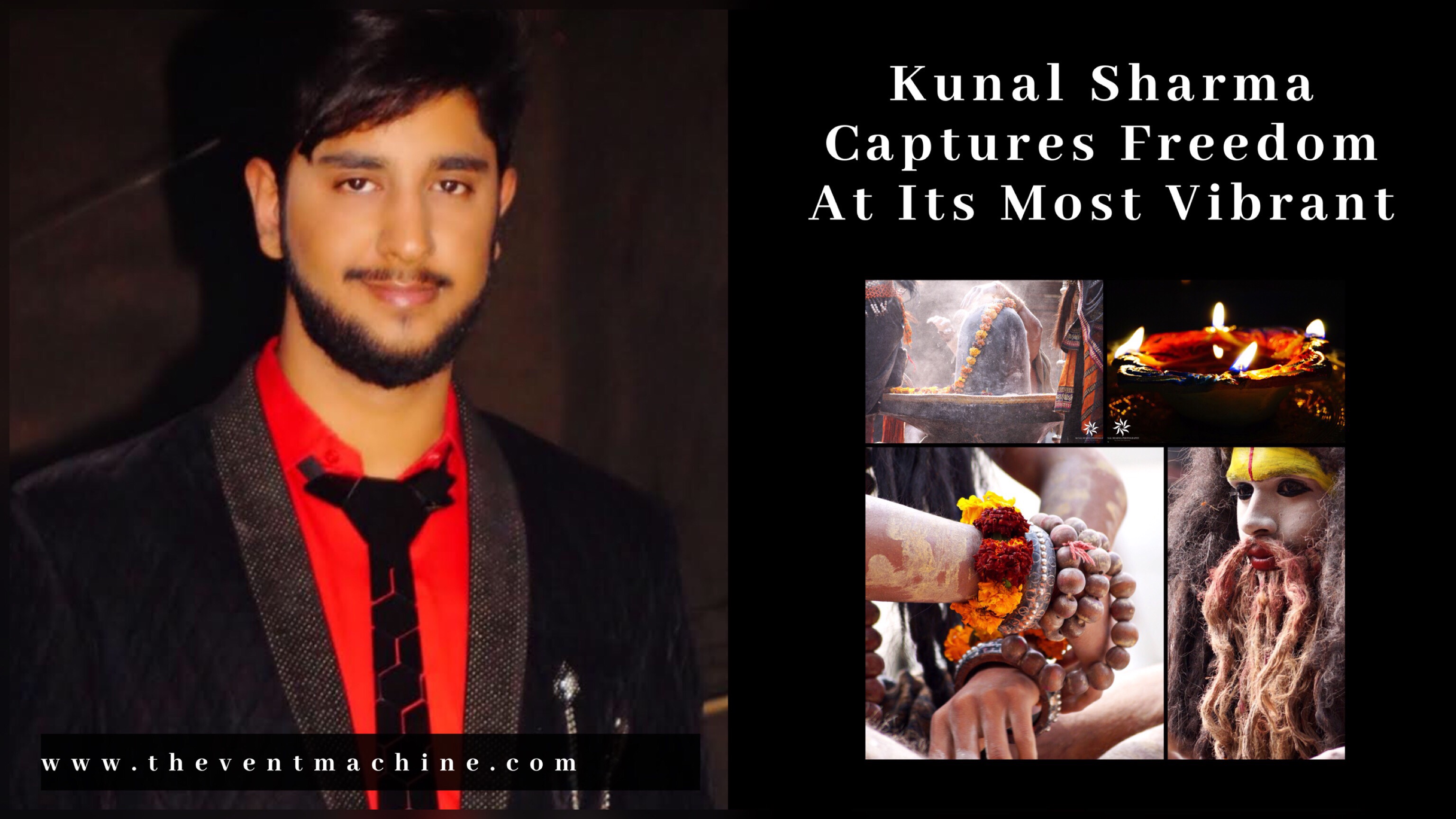 This Photographer’s Interpretation of Freedom Will Blow Your Mind!