WIIFF 2018 Commences With a Bang

Well, the city is looking forward to Days 2 and 3 with higher hopes and anticipation after this amazing start. See you at the festival!

This Friday (13th July) Delhi witnessed the grand opening ceremony of Whatashort Independent International Film Festival 2018 presented by Whatashort and The Social House. The festival opened with a lamp lighting ceremony by the Festival Director Mr. Ravie Solanky, Theater Artist and Activist Shilpi Marwaha and the Director of  WIIFF 2018 venue Partner Instituto Cervantes Mr. Carlos Varona. This was followed by the felicitation ceremony of guests with mementos and gifts.

Then began the screening of films from different parts of the country and the world. Audiences were treated to exclusive short films from India, Spain, Mexico, and Tunisia. This year WIIFF is focusing on women-oriented movies to spread awareness about significant challenges pertaining to gender equality in the Indian society and the world at large.

While audiences went gaga over almost every film, the show stealers were “Laddu : A Sweet Memory” directed by Ommkaram Shashidhar, “He dies in the end” by Pranav Bhasin and “Veil Done” by Juhi Bhatt. The first day of the festival was wrapped up at a lighter note with a Stand up comedy performance. The festival also witnessed an overwhelming presence of esteemed media members from different organizations.

Well, the city is looking forward to Days 2 and 3 with higher hopes and anticipation after this amazing start. See you at the festival! (Haven’t registered yet? Sign up now! ) 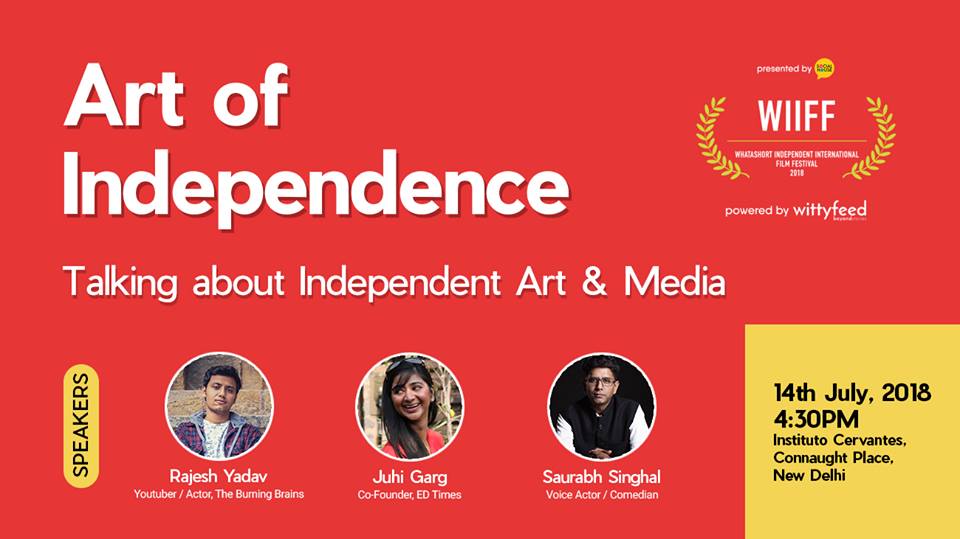 For Those Who Wish to take The Road Less Taken 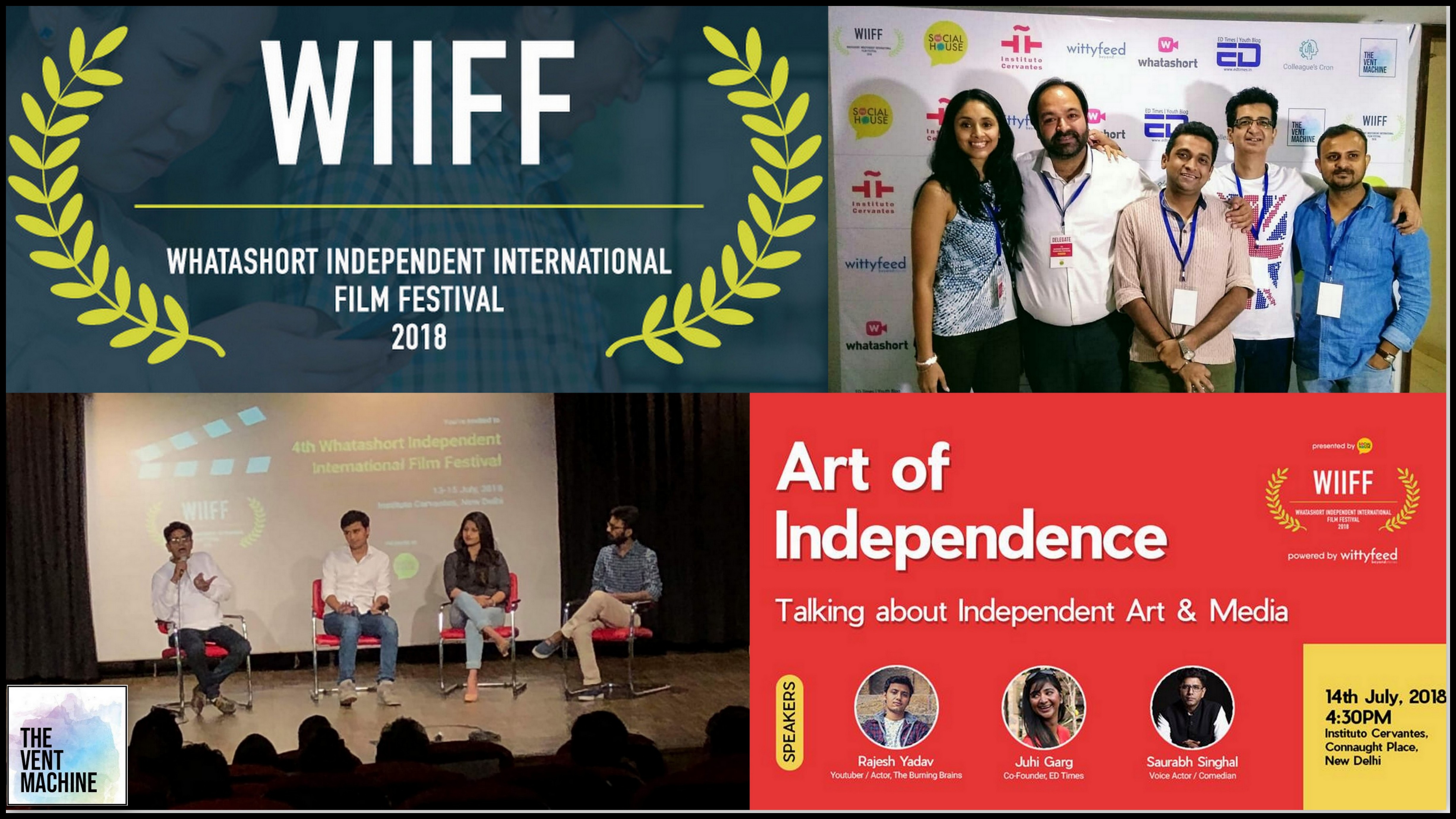