After 70 Years Of Independence, Divide And Rule Is Still Wrecking The Nation 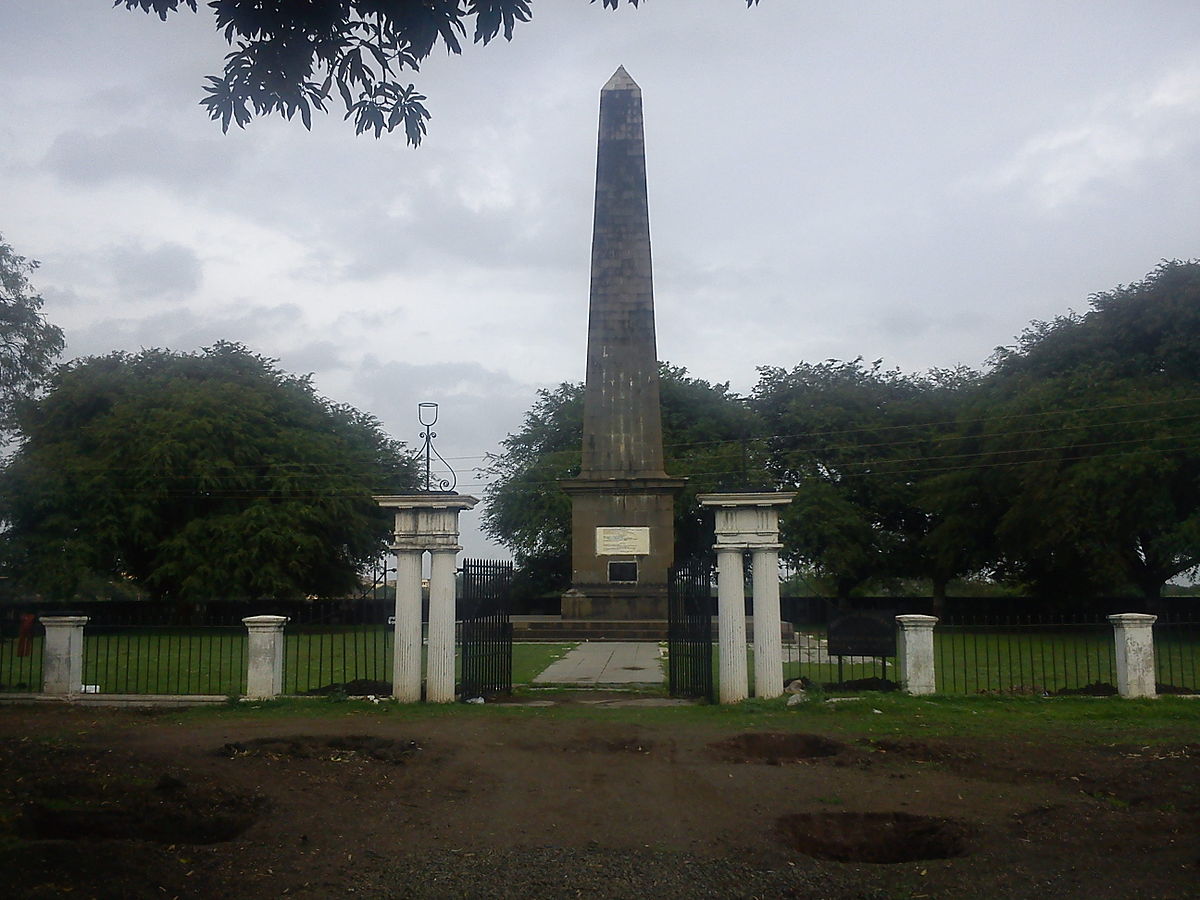 The entire concept of the caste system makes me feel nauseous. Division of people into different classes on the basis of birth is one of the most orthodox social traditions and should have gone with the likes of sati and untouchability.

The Wikipedia definition of caste is, “a form of social stratification characterised by endogamy, hereditary transmission of a lifestyle which often includes an occupation, status in a hierarchy, and customary social interaction and exclusion.” For those who do not know what the term endogamy means, it is the custom of marrying only within the limits of a local community, clan, or tribe.

Now, doesn’t the definition in itself stink of orthodox and naive beliefs? For two minutes, let us completely forget what I am trying to get at and take a detour to some basic things, which I am sure the youth will relate to.

Well, to oppose inter-caste relations, people have either been pressurised so much that they have killed themselves or they have been murdered by the flag bearers of an ‘ideal caste-infected society’. Where do these thought processes come from? What leads to this limited thinking of people? They come from the concrete idea of belonging to a particular ‘caste’.  A doctor’s son is expected to be a doctor too, if he wants to be a singer – he is laughed at! And, a Brahmin’s daughter dare not fall for a Dalit guy!

Seriously! Should these be the principles of our lives in the 21st century?

Now, let us come back to what triggered my thoughts behind this article. I am sure we all know about the Bhima–Koregaon protests. The year 2018 saw the worst of us on the very first day when a group of Dalit people on their way to celebrate 200 years of the Bhima-Koregaon battle were attacked. Allegedly, it was a group of ‘Saffronites’ who attacked these people, vandalised their vehicles and created the entire riot. Reports say that more than 40 vehicles were destroyed, many people got injured and one man lost his life. BR Ambedkar had started the ritual of holding a tribute on January 1 as a mark of respect to the Dalit martyrs of the Bhima–Koregaon attack. At that time in History, this war had been considered to be a win against caste-based prejudices and injustice.

Would Sir Ambedkar be proud of his nation today? Of course not.

I have read a lot of opinion pieces, op-eds and articles on this story. As a writer, I feel proud that at least my community (based on similar interests rather than who was born to) feel the urgency to say what is right. However, a lot of those features condemned the government for the way it is threatening the integrity of a once-secular country. I agree. I believe that this government has some scary agendas, and it is not good for the nation’s social, cultural or economic well-being.

But, my dear friends, what saddens me more is the fact that we are as stupid as we were a hundred years ago. We were divided and ruled back then, and we are getting divided and ruled even today! No government takes up a protest flag and comes down on the road to create communal tension. No government can. They use people from among us as minions to create riot-like situations. The question here is – who loses property and life? We do. So, it is our choice now. Do we want to live our lives as minions and keep getting taken advantage of? Or do we want to rise above the shackles of the caste system and make the society a better place to live in?

If they won’t have any minions to manipulate, what will they play with? How many Godhras, Muzaffarnagars and Bhima-Koregaons do we need to get that  final wake-up call?