Bihar Is Much More Than The ‘Lollipop Laagelu’ Song

Once upon a time, the Bhojpuri folklore had a dignified place in the vibrant cultural landscape of India. The likes of Padmashri Sharda Sinha and Manoj Bhavuk have contributed towards enriching this folklore in the past. Sadly, today where even commercial, main stream Bollywood uses Bihari characters for their ‘swag’ – the Bhojpuri industry has mostly, if not completely, lost its identity. We have seen our beloved characters on both TV and the silver screen don a Bihari accent (though most of them suck at it) and play cool.

What went wrong? What happened to a rich folk culture? When did Bhojpuri succumb to being just a number – “Lagawelu Jab Lipistick”, which seems to have become the I-card of this community. The heroes have enjoyed their share of fame – from Manoj Tiwari to Ravi Kishan and Nirahua (Dinesh Lal Yadav) to Pawan Singh, are all heartthrobs. Women here, sadly, are in a much worse condition than Bollywood’s divas. They are only treated as sex objects, mostly stuck in a ‘damsel in distress’ roles, and dancing at the sleaziest numbers with heroes. There may be one in a hundred movies with a script, but mostly all Bhojpuri films are cheap, misogynistic and sick to the core.

What disturbs me more, is that in a time like this, when the ship of the Bihari industry is sinking, people who have the resources and power to do something about it are either busy garnering votes, or are too involved with Bollywood to bother about their roots and the fact that it is decaying.

They say that every drop in the sea counts, and it sure does when it is as significant as the Champaran Talkies. It makes me hopeful for my community that Neetu N Chandra’s production house is making groundbreaking cinema. This Mumbai and Patna based film production house was started in the year 2008, and will complete a decade next year. In the past nine years, Champaran Talkies has produced incredible documentaries like “Bring Back Bihar” and “Boya Ped Babool Ka”, and even mainstream movies, such as “Once Upon a Time in Bihar”. The best part about this production house is that it gives opportunities to theater artists from various parts of the state.

Yet another venture of this insightful lady is the NeoBihar YouTube channel, which has given platform to various artists from Uttar Pradesh and Bihar. Their Pahile Pahil video had brought me down to tears at the time of Chhath as I was away from home. At that time, I did not know that this channel was Neetu ji’s initiative. I feel proud and grateful that there still are some people who are working day and night to bring to the world -the real face of Bihar. Yes, we are desi and we like being so. Haan! Karte hain hum log “hum” kar ke baat! So what? Isn’t diversity the beauty of India?

People from different parts of the country have discriminated against me time and again, because I am a Bihari. I remember, when I started living in Delhi in 2008 and realized that ‘Bihari’ was a gaali (slang) there. Anyone who looks ‘not so modern’ is a “Bihari” in Delhi. Shame on people who call names and look down upon people on the basis of caste, creed, color or origin.

I request every Bihari peer leader, celebrity, politician, film star, student, laborer, doctor, officer, teacher – everybody – to do as much as possible to uplift the face of our state. For starters, we need not one, but many Neetu Chandras to showcase what Bihar really is. We are not just a community that dances on cheap numbers. We are much more than that. We have our challenges and struggles and we will overcome them one day, but for that we need respect and the right kind of attention. Kudos to Neetu N Chandra. May Champaran Talkies and NeoBihar bring out the true rich culture of Bihar to the front. 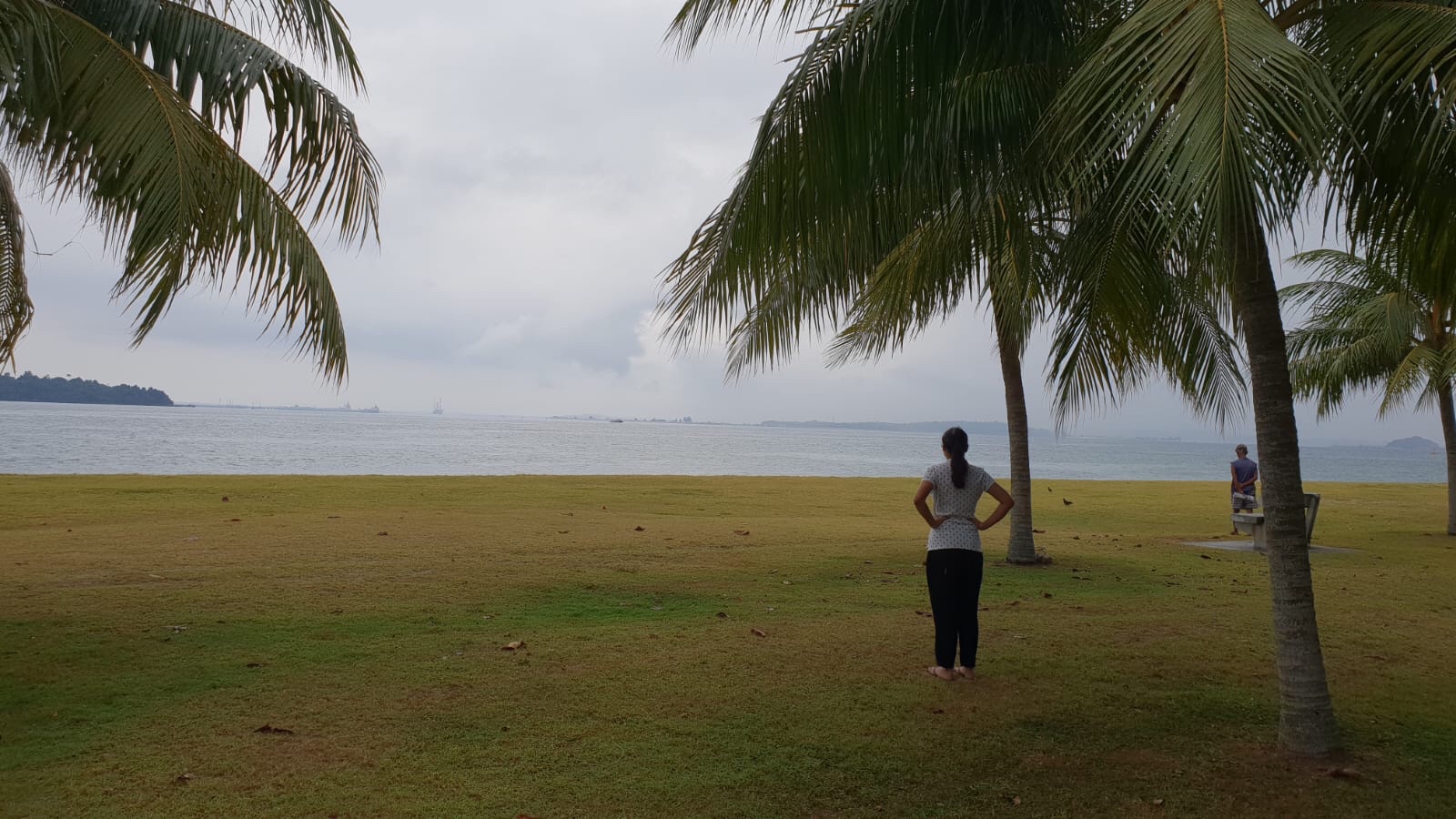 Asexuality 101: Getting woke about those who do not care about sex 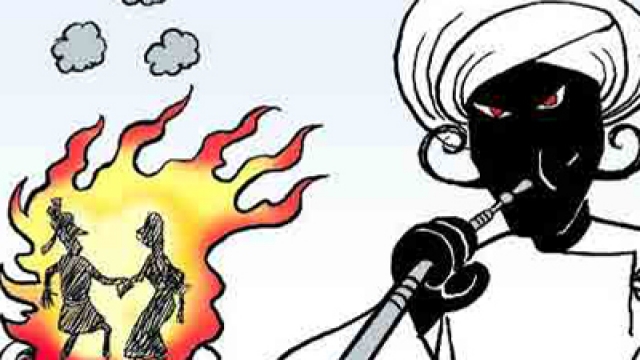