As A Hindu Brahmin, I’m Offended By The Delisting Of Taj Mahal As A Heritage Site 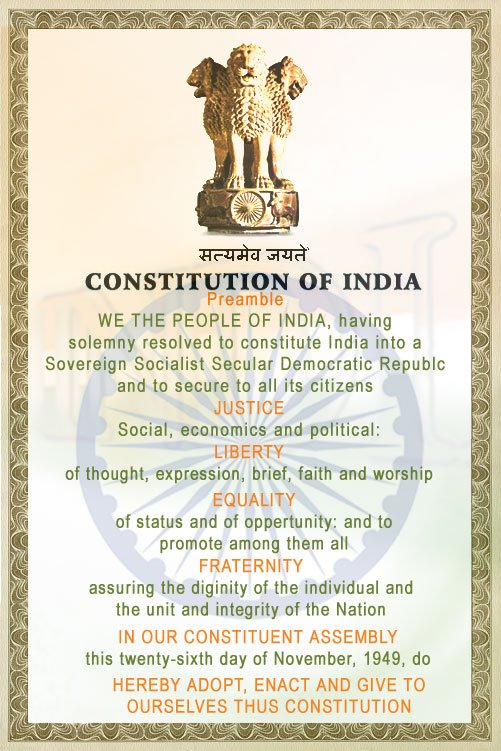 If you google India and go on images, pictures of Taj Mahal pop up on the very first page. Back in 1983, this ivory artefact was declared a UNESCO World Heritage Site and in 2007, it was declaredone of the 7 Wonders of the World. This mesmerizing symbol of love draws millions of tourists from all over the world and generates crores of revenue for the Indian government. The Indian Nobel Laureate for Literature, Sir Rabindranath Tagore has described the Taj Mahal as ‘a teardrop in the cheek of time’. Taj Mahal is considered among the best works of Mughal architecture and a symbol of the rich and vibrant Indian culture.

However, in 2017, suddenly the Chief Minister of Uttar Pradesh — Mr Yogi Adityanath decided to exclude the Taj Mahal completely out of the list of Uttar Pradesh Cultural Heritage Sites! “Foreign dignitaries visiting the country used to be gifted replicas of the Taj Mahal and other minarets which did not reflect Indian culture,” is what Mr Adityanath said as per The Indian Express.

Not only am I appalled, as a citizen of India but I am infuriated. Where are we going as a developing nation? Backwards? Why are all government decisions communally influenced? Today I ask the flag bearers of Hindutva that if I being a Hindu Brahmin am so offended, how much are we hurting the emotions of non-Hindus? When did Hinduism become a religion of extremism and when did India become a naive land of Gerua Rang? I feel so agitated that I feel like going home and burning down all orange clothes that I may happen to have in my wardrobe. I request the Hindutva gang to make the Preamble their Geeta and read it every day, especially the word secular.

Mr Yogi Adityath, we have a lot of other relevant and important things to focus on. UP has been the land of illiteracy, unemployment, poverty, corruption and crime. Why not focus on these things? Why not make Agra an even better destination and use the revenue for the growth of the state and the country? Why not respect all heritage sites irrespective of the religion of the builder? Was Muzaffarnagar not enough?