India is a purushpradhan society, a torchbearer of patriarchy; so much so thatChauvinism has become the flagship of Incredible India. There is no dearth of Male Chauvinist Pigs (MCPs) in this country. Be it a town or a village, a sub-urb or a rural belt, one thing prevails consistently in every nook and corner of our country – chauvinism. What is more unfortunate that it is us as a society, men and women alike, who have been manning the MCPs. We, as a society, leave no stone unturned to produce and groom this creed of men. We breed brainless doofuses and then later complain that men in this country are disrespectful towards the softer gender.

The biggest achievement of a woman in this country is becoming a mother of a son. Shockingly, this is not only the society’s view (in general) but also the woman’s perspective. I had a baby boy. I won a war. I am a proud mother. I mean, there is nothing wrong with motherhood, I am sure it is a beautiful thing (no firsthand experience though…yet). But are getting married and having kids supposed to be the ultimate goals of a woman’s life? Forget living a life without either of the two said landmarks, if a girl even talks about it, she is considered insane. Why? Do I even need to quote the most recent incident? The infamous Sania-Sardesai clash. No words. Nothing to say.

I would just like to quote Sania Mirza here:

“You sound disappointed that I’m not choosing motherhood over being number one in the world at this point of time. But I’ll answer your question anyway, that’s the question I face all the time as a woman, that all women have to face — the first is marriage and then it’s motherhood. Unfortunately, that’s when we’re settled, and no matter how many Wimbledons we win or number ones in the world we become, we don’t become settled.”

Furthermore, these are however bigger topics and issues. Chauvinism prevails in every building block of this society. Sadly, I find women more responsible, for this social evil, than men.They cannot tolerate another girl’s happiness. They are so accustomed of labelling other women that they cannot bear even one percent deviation of a girl from the traditional conventions.

If she drinks or smokes – she is a whore

Talks her heart out – unacceptably extrovert

Has an affair – is involved in a sex traffic

Works till late – Has crazy parents who have given her too much freedom!

These are very few examples. Women cannot stand women and they fuel these chauvinist men directly or indirectly by pulling each other down. This is sad but its true.

In addition, men are in no way behind when it comes to disrespecting women. Basic compromises and sacrifices from women are considered regular routine.

Trust me, I can go on and on and on. I just want to say one simple thing.

We are individual citizens of a free and democratic country. We have the right to a dignified life, dignified death and freedom of speech. We may choose to have an affair, get married, get divorced, have babies, adopt puppies, wear a bikini or a saree, be sad, be happy, crib every month during chums, yell when someone annoys us, abuse when someone deserves it, eat, drink, smile, weep, be alone, party, travel, discuss, talk, write, read and above all – BE.

If we commit a crime, punish us. If we break rules, reprimand us but let the punishments and rules be same for us and them. Let us be.

AND LADIES: LET US CO-EXIST. WITH LOVE AND RESPECT FOR EACH OTHER. LET US BE TODAY WHAT MANY WERE AGES BACK. (REFER PIC) 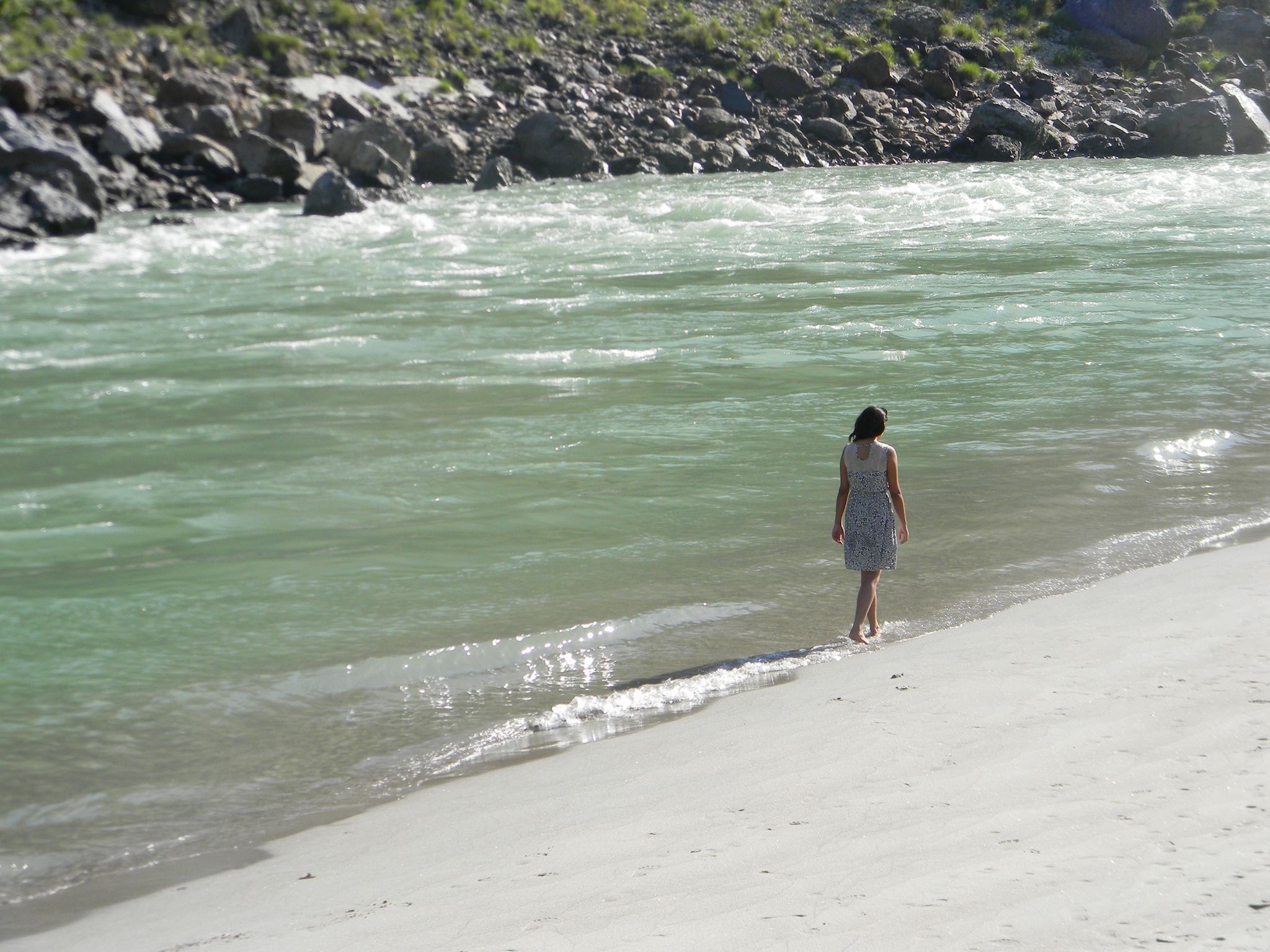 Keep up the patriotic spirit and watch these Bollywood films today!

Meet Ranjani Rao: A scientist by training and a writer by choice

3 thoughts on “MANNING THE MCPs?”