The Fitbit Versa 3 adds exciting new health, fitness and convenience features to the company’s most popular smartwatch family with the inclusion of GPS and the addition of Google Assistant. All Fitbit Versa 3 features are also available on Fitbit Sense.

Fitbit has enhanced its most accessible tracker yet with the launch of the new Fitbit Inspire 2. The new tracker adds advanced features like Active Zone Minutes (AZM), an enhanced stylish, slim design and a brighter, more vibrant screen with the longest battery life of any Fitbit device at 10 days. The Fitbit Inspire 2 also comes with a one-year free trial of Fitbit Premium.

Fitbit Premium’s new Health Metrics dashboard goes further in helping users to uncover trends and changes to their wellbeing. It tracks users’ breathing rate (average breaths per minute), resting heart rate (an important indicator of cardiovascular health), heart rate variability (variation of time between each heartbeat), and skin temperature variation (surfaced through the dedicated sensor on Fitbit Sense and through existing sensors on other Fitbit devices).

Fitbit Premium users with a compatible device will see these daily metrics and trends over time to see potential changes to their wellbeing. For Fitbit smartwatch users, they can gather new insight into their nightly average SpO2 levels (amount of oxygen in their blood).

A series of free SpO2 clock faces show both the previous night’s SpO2 range and nightly average, and Premium members can track SpO2 trends over time in the Health Metrics dashboard to see indications of important changes to their fitness and wellness. 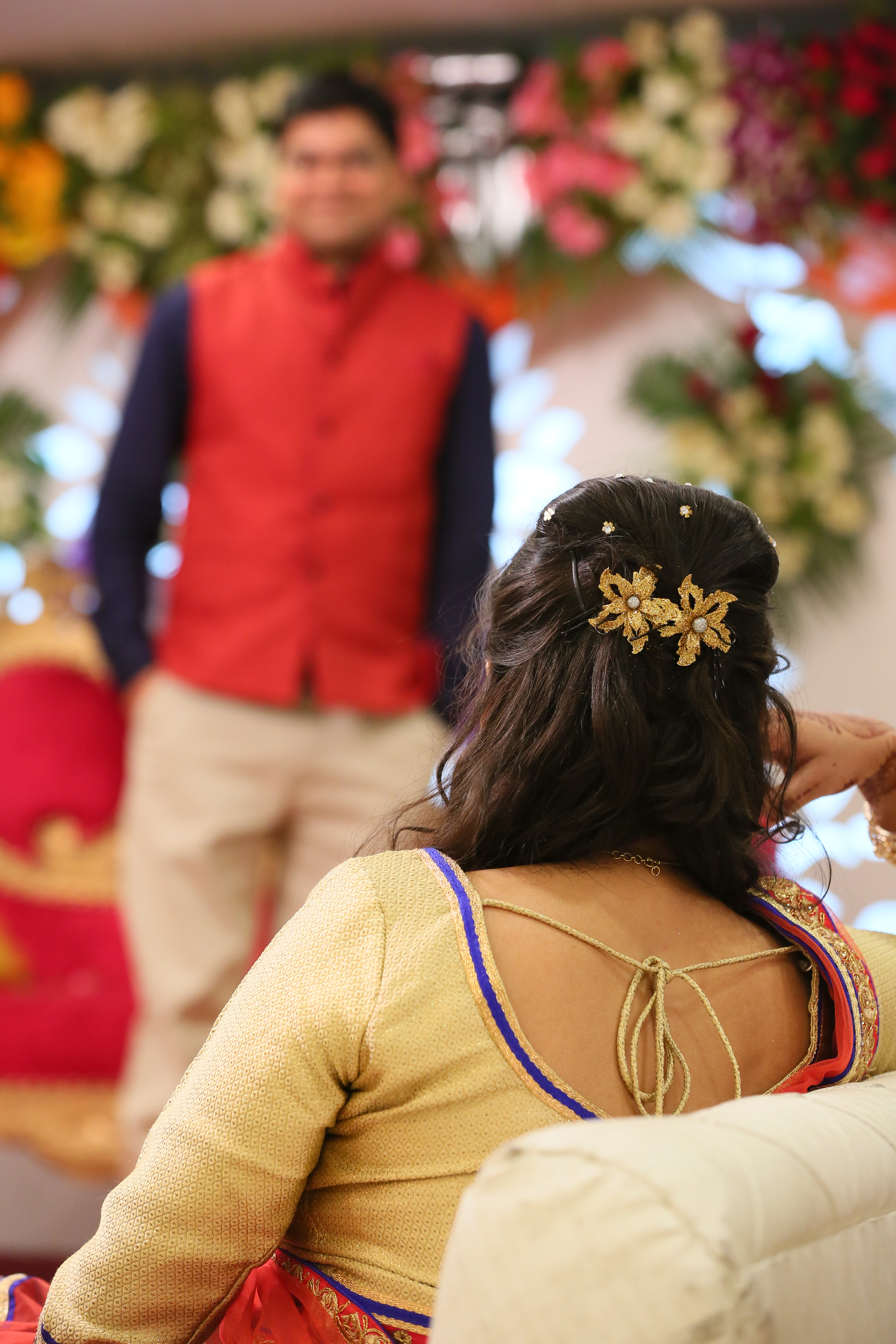 The way I love you

Are you ready for Wolfgang’s Steakhouse’s ultimate Thanksgiving feast?