Raaj Jones popular among Bollywood Celebs and his fans as Delhi ka sabse filmi launda is a Radio Jockey, Show Producer and Celebrity interviewer at 104.8 Ishq FM. Born in Nainital, Uttarakhand – Raaj – is also a voracious YouTuber. The USP of Raaj as a journalist is that he is exploring artists from one of the most booming sectors of the Entertainment Industry – Indie Musicians and Rappers. Some of his most widely-viewed interviews on his You Tube Channel include the ones with Badshah, Bhuvan Bam (BB Ki Vines) , Millind Gaba (Music MG) and Ikka Singh. Raaj Jones is among the first and few journalists to explore and promote Hip-Hop in India through his interviews of famous rappers and underground artists. From Bohemia to Emiway, Raaj has interviewed them all. With an ever-increasing plethora of subscribers on YouTube, Raaj gets lakhs and lakhs of views on his witty talks with these celebrities. This young interviewer has been active in the radio industry since the year 2011, and has been able to make a name for himself in quite a short span. 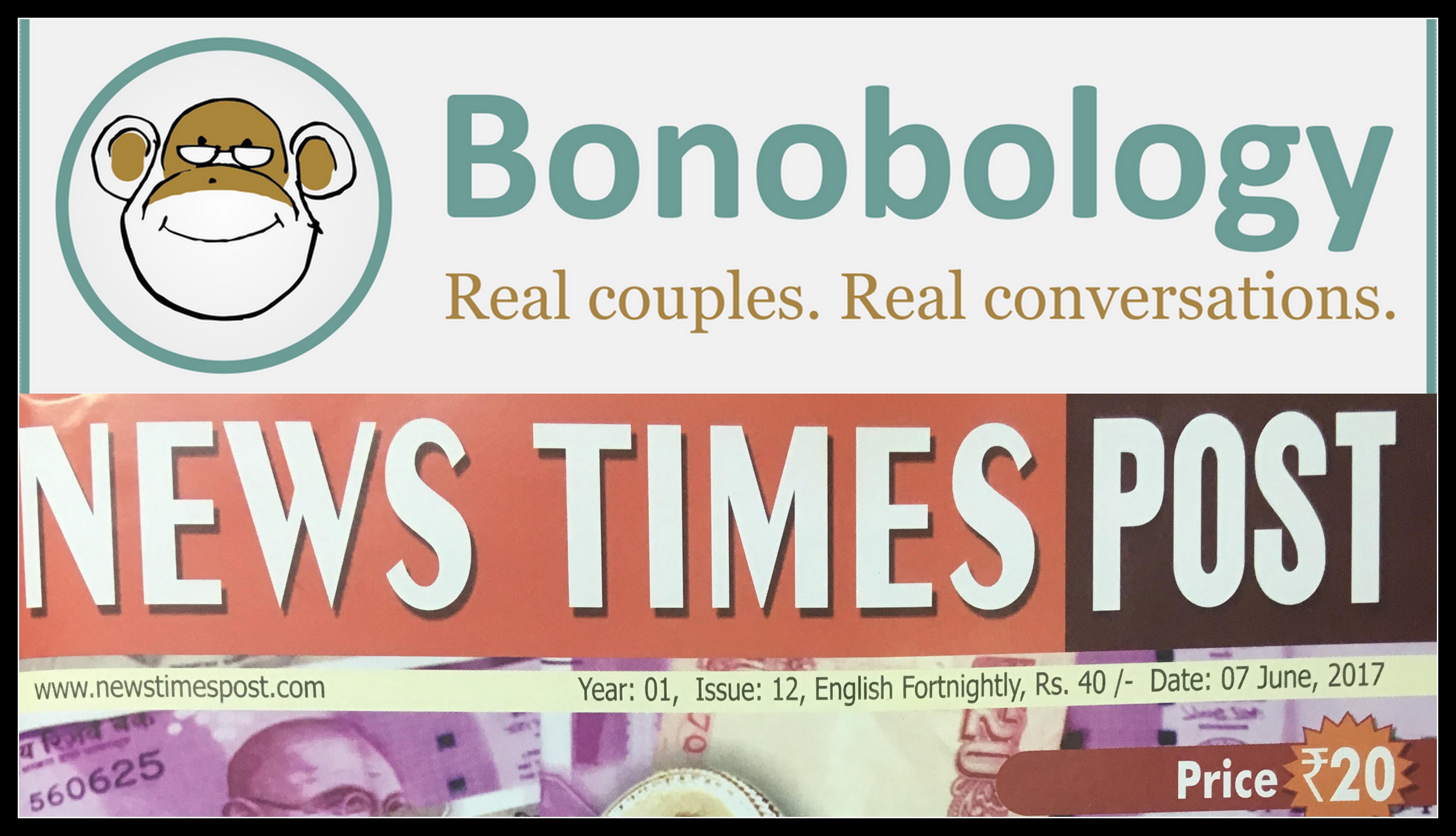 Getting (Moniteraly) Appreciated as a Writer: A Scant Thing of Joy 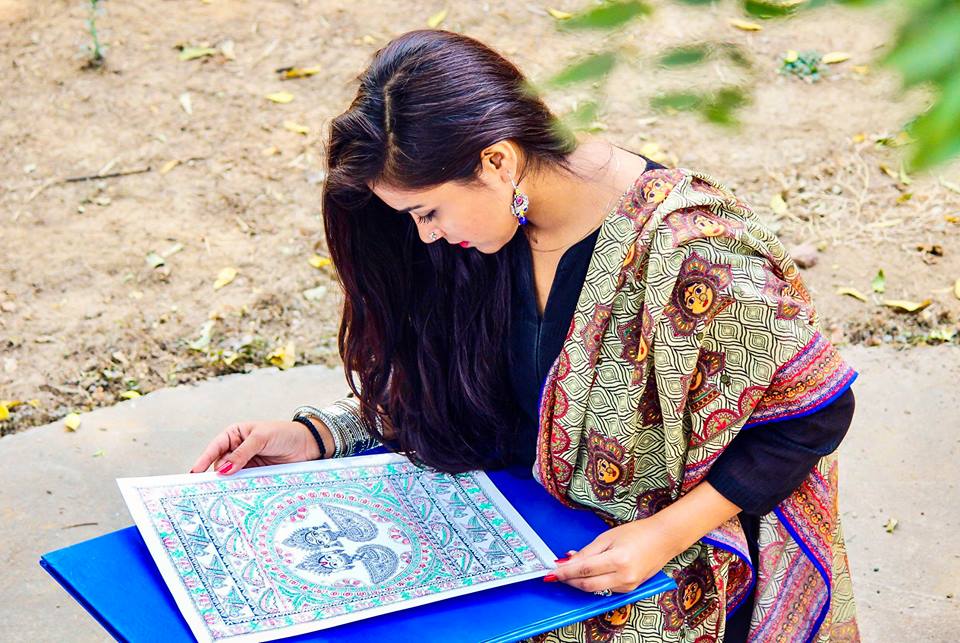