Tracing the language of the pandemic

Language is an ever-evolving body of work. New terms enter common parlance, especially in uncertain times, as we struggle to make sense of our changing social reality. A global coronavirus pandemic sows fear into people’s hearts and language serves as a conduit for communicating our collective response to the circumstance.

But think deeper. What do these words really mean? Do they reveal anything beyond the surface?

As these novel linguistic terms make contact with people through the mass media and spread in usage among our communities, I will trace the words’ complex web of social, political and cultural influences on society.

The evolution of a name

Like a dam about to burst, pressure mounted as an influx of news articles in January heralded the arrival of an unknown disease. The “Wuhan coronavirus” had flooded mainstream discourse and there was no turning back.

This initial term used by the media was problematic. “Wuhan coronavirus” emphasised that the new disease came from the Chinese city. The ceaseless reminder blasted by headlines and coverage of the seafood market selling wildlife framed readers’ understanding of an insidious Eastern contagion threatening to destroy the world. Portrayed as being completely to blame, the term legitimised other countries’ discrimination against China. Hence, efforts to deal with the problem objectively were hindered.

This demonisation of the Chinese was exacerbated by US President Donald Trump’s choice of the term “Chinese virus” during press conferences. It further allowed the entire race to be seen as a homogenous problem and anti-immigrant attitudes to be normalised.

This approach is unconstructive, simplistic and does not do justice to the situation. The reality is that the majority of the Chinese population played no part in starting the virus at Wuhan and are also victims; not perpetrators, so the label is unfair. Additionally, a virus could have begun anywhere else in the world and labelling it according to a country/race is xenophobic. While it is definitely true that China carries some degree of blame for what happened, the preparedness and effectiveness of each country’s containment measures are also heavily responsible for how badly the virus spreads and affects them.

A necessary transition to describe the virus occurred in February and March. Media outlets picked up the term “2019 novel coronavirus/2019 n-COV” and then finally “COVID-19” coined by scientists. Following the format of scientific nomenclature, this was a better way to deal with the disease as it did not associate the virus with any specific race but treated it as any other new strain that needed to be professionally handled. Despite this change, the damage from past coverage had already been done and could not be reversed.

Different countries scrambled to come up with strategies to manage the crisis. In Singapore, we even developed our own set of vocabulary to describe context-specific issues.

An alternative term for “lockdown” was used. The metaphor “circuit breaker” was purposefully adopted by the Singaporean government to help the nation comprehend the new rules being implemented. Originating from Physics jargon, the term “circuit breaker” compares the safe distancing measures to a switch that protects an electrical circuit from damage by interrupting excess current. This has fewer negative connotations than “lockdown”. Instead of highlighting severe restrictions on everyday life as implied by “lockdown”, the pejorative aspect is downplayed and the overall aim of safeguarding Singapore from dangerous virus spread is foregrounded. Such a euphemism is meant to generate a more favourable perception of the new policies. The government thus has a lower chance of coming across as too harsh by calling the “circuit breaker” in news reports.

This decision was not without flaws, of course. The metaphor “circuit breaker” might be reductivist in over-simplifying the situation. Like the automatic switch, we might be led to conceive the new measures as an immediate technical solution to the problem when in fact the results will require weeks or even months to take effect. Another downside is that its initialism “CB” also refers to a Singlish swear word for female genitalia. Thus, constant usage of the abbreviation “CB” in everyday conversations may be distasteful to some.

In any case, this circuit breaker situation bred a new phenomenon – the emergence of “covidiots”! This expression is a blend of the words “COVID-19” and “idiots”. Referring to individuals who flout social distancing rules, videos of their ignorant or inconsiderate acts have been circulating on social media, especially on a Facebook group called SG Covidiots meant for calling them out. While some of their behaviour is indeed deplorable, a number of these people include poor elderly folks who are used to hanging out outside and are unable to quickly adapt to the changes. Encouraging a culture of public shaming and vigilantism allows uploaders to feel morally superior when in fact they may be unnecessarily harassing others. Perhaps, a stern warning or empathetic conversation with the offenders may be more effective than sanctimoniously labelling them as idiots online.

Other prominent terms include the mutually dichotomous “community” versus “migrant workers” to explain the scope of infection. This is the government’s utilitarian way of managing COVID-19 cases. However, I find this problematic because it perpetuates a narrow view of what “community” means. Community normally refers to a group of people living in the same space, but in this case, it is used exclusively to refer to Singaporeans, PRs and work pass holders. It assumes that migrant workers exist separately from us and further alienates them from society. This creates opportunities for the reinforcement of negative social attitudes by Singaporeans toward migrant workers – promoting a toxic ‘self versus other’ mentality.

The pandemic’s impact on individuals

Not only did COVID-19 generate confusion on a societal level, but it also greatly affected individual lifestyles.

This is especially notable in the domestic sphere. “Working from home” or “#WFH” became the new buzzword as people started performing job responsibilities remotely. While the lack of need to report to offices has given us increased flexibility, this might lead to the encroachment of the professional into the personal. Putting the words “work” and “home” together, terms that normally point to two separate spaces, result in increasingly blurred boundaries between work and personal life. This ambiguity potentially creates an expectation that work can be done outside the worker’s official working hours.

Working remotely and navigating the depths of “social distancing”, a world built upon human interaction has to now find unprecedented ways of connecting with others. “Online”, “virtual” and “web” suddenly became the adjectives describing any form of daily social activity. From “online meetings” and “virtual calls” to “webinars”, communication has morphed into a screen-aided affair.

Can a two-dimensional video of your friends and colleagues replace their physical presence? Are conversations on Zoom effective, or are there limitations in expressing clarity and sentiment?

Try as we might, many of us will never fully adapt to the changes. Human beings are social creatures and being stuck in quarantine puts us in uncomfortable positions. The terminology that we use, spanning across the discourses of science, business and politics, reveals a wounded world desperately trying to suture itself together from the effects of the pandemic. 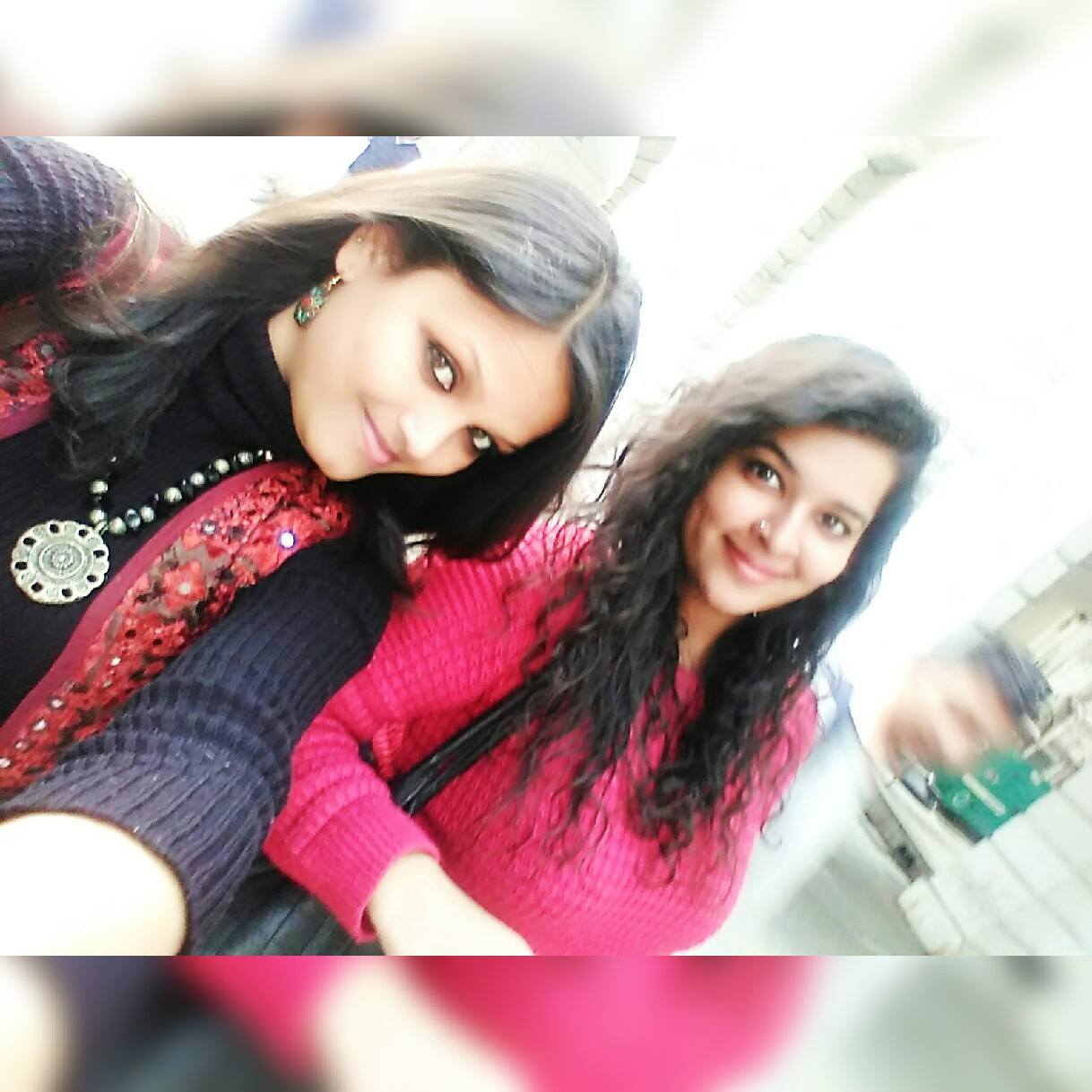 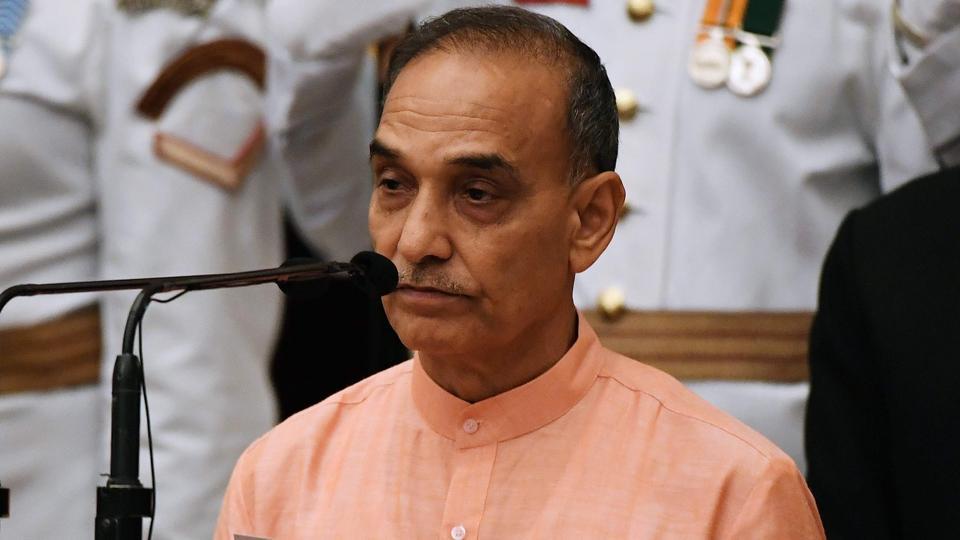